Yet in spite of the hype about VR as a gaming and educational tool, Jens Christensen, who is founder and CEO of virtual reality vendor Jaunt, said today at FIPP’s Digital Innovators’ Summit that he thinks VR video content screened on mobile devices is likely to be the primary way people are going to be experiencing the format. 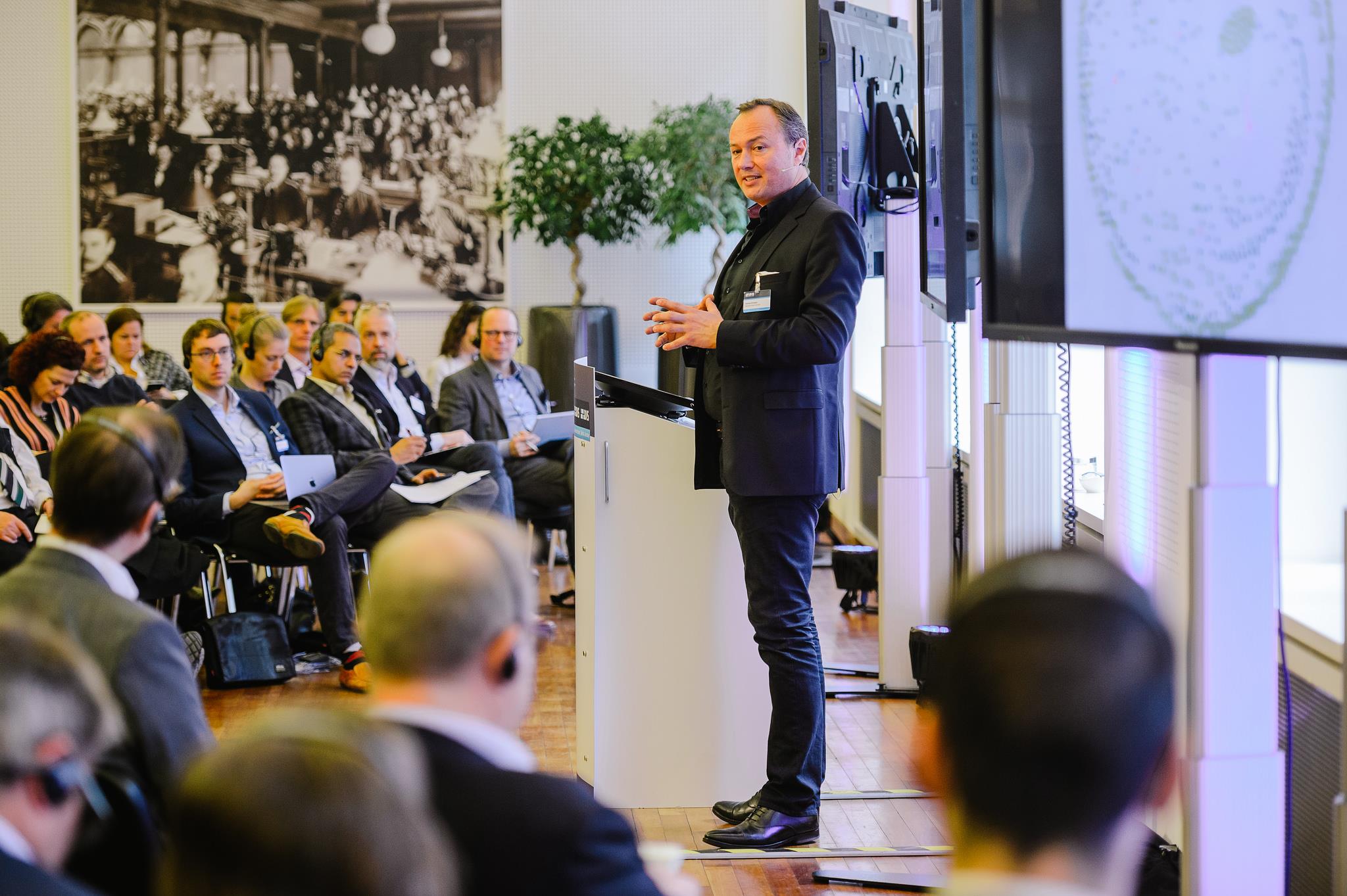 Jaunt is a three year-old startup, headquartered in Palo Alto California, which has so far attracted US$100m of investment. Christensen believes that 2016 will be the year that VR reaches the mainstream. In addition to the headsets, he reminded his listeners that the New York Times distributed over one million Google Cardboard VR viewers in November 2015, and that there are many intermediary solutions emerging.

He then explained that the VR industry is split three ways with hardware makers, software companies and content providers. Jaunt is one of only a handful of companies that offers all three.

Christensen suggests that there are three main types of content – “there’s a lot of 360 video content, then there’s gaming content that needs a big PC and a tethered headset, and video VR that works with mobile.”

Christensen believes that one of the main reasons for VR’s slow growth up until now is that good content is very hard to produce. Most of the initial work on VR was military-based and the headsets were large and clunky.

What smartphones, Google Cardboard and Oculus have done is to make VR available to all.

VR originated with gaming, using a tethered headset and a controller. Now, according to Jens, “we have Cinematic VR which will have wider appeal as all it requires is a smartphone and a headset (which can be inexpensive like the Google Cardboard).”

It is a view that many in the VR industry subscribe to including Oculus founder John Carmack who recently said that “media is going to be half the use of VR.”

Christensen then ran through a series of potential uses for Cinematic VR content stressing the importance of music – which is especially powerful as it has an emotional connection with the listener/viewer.

Christensen also thinks that VR will transform film – creating a whole new genre of movies – and sports with VR enabling the viewer to choose where to look, where to sit (next to celebrities?) and more while watching the game.

Other areas where Jens believes that VR will become commonplace includes travel – so people can experience where they are going before they book their trip – and advertising.

Christensen then highlighted the evolution of the Jaunt VR hardware. Its first rig enabled the company to attract investment, but was too cumbersome. Its second-generation version used modified GoPro cameras, but still quality levels weren’t as good as Jaunt hoped they would be.

Finally the company unveiled the Jaunt 1, a professional panoptic camera. This was released in tandem with cloud based editing tools to make VR video production as easy and seamless as possible.

Christensen concluded by acknowledging that it is still early days for VR with just five million headsets currently in circulation. However he adds that many more people are watching VR video via a 360 format on Facebook and YouTube.

Ultimately though Christensen stressed that as VR goes mainstream it needs content. And creating content is challenging as it has to be bespoke.

He challenged publishers to work on VR content explaining that Jaunt licences the use of the camera and the editing process through distribution deals.