Facebook is 12 years old this year, and despite the ongoing attempts by competitors to replace it as the most ubiquitous social media platform, recent projections by Eleventy Group show there are no signs of Facebook losing popularity in the next four years. On the other hand, it seems that Facebook has very little chance of getting any bigger, and interest in the platform is waning. 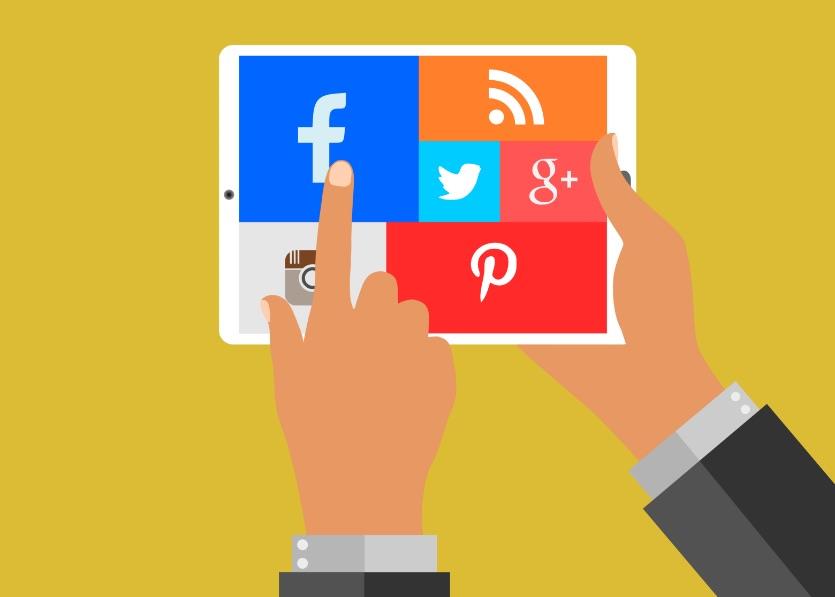 “Make Use Of”’s Ryan Dube measured interest in social media platforms by analysing the number of times information related to each platform had been searched for in Google. By comparing trends with former heavyweight platforms like MySpace, Dube was able to see common trends surrounding the rise and fall of social media platforms. And while Facebook isn’t exactly going anywhere anytime soon, it’s clear that enthusiasm and interest in the global giant are decreasing—perhaps an open opportunity for the right enterprising alternative.

When looking at which platforms are most popular today, the trend is clearly towards real-time social media experiences. Twitter, Instagram and Snapchat all dominate current daily use per user, despite user numbers that are dwarfed by Facebook’s pervasive reach of 1.7 Billion users. These platforms have another thing in common: all three of are optimised for mobile use. In the case of Instagram and Snapchat, they are exclusively accessible via mobile devices. 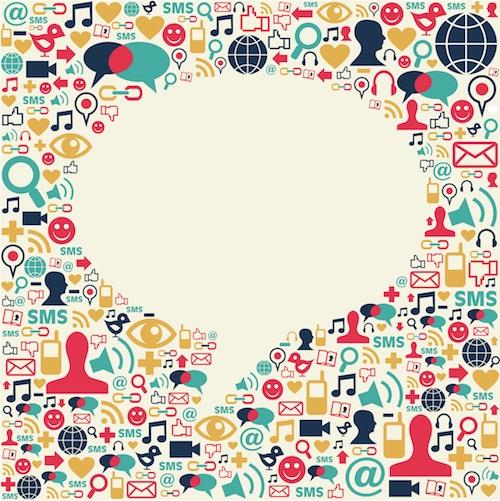 But not all real-time social media platforms are equivalent. While Snapchat continues to break records as the fastest growing platform and Instagram saw double-digit growth, Twitter has made news all year with its plummeting stock prices and stagnating growth. And Dube’s analysis shows that Twitter is entering the same downward curve as Facebook when it comes to general interest in the social media platform.

Mobile-only Instagram, exclusive for photos and video, and Snapchat, featuring content with a shortened life span, are starting to share the stage with others. Popular and growing apps are Vine and Pinterest— both visual platforms with very little focus on text. Vine users can create 7-second videos that can range anywhere from funny jokes to awe-inspiring moments, and the app managed sustained growth. This is despite competition from Instagram, which went on to enable video posts. Pinterest has been around since 2010, and though it hit the ground running (Pinterest never experienced a slow gradual growth in interest, contrary to other platforms), it also has not seen any decline in interest since its inception. 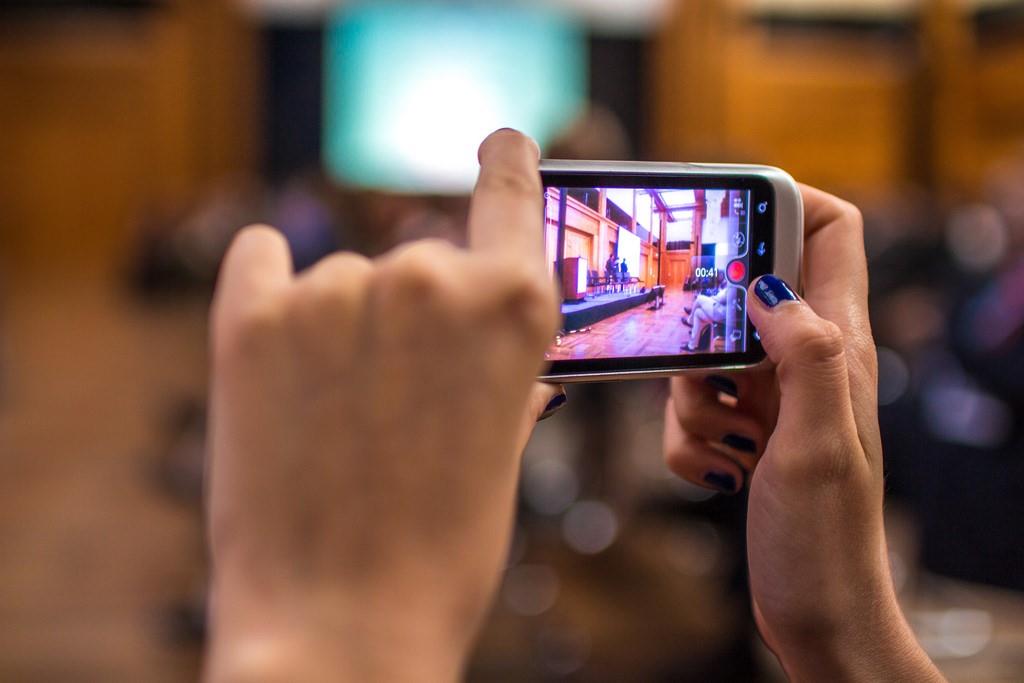 All of these apps and sites have one thing in common: they’re visual. While the decline in text-based interaction is directly comparable to the success of these photo and video sharing platforms, this raises more questions than it answers. Is this trend here to stay? SMS’ and IMs have been replaced with 10-second pictures of captioned facial expressions on Snapchat, but why are mobile users suddenly turning to visual alternatives to communicate with friends?

The power of visual

With IM and SMS, our society has been moving towards a largely text-based communication structure. By this point, we’re all familiar with the misinterpreted brevity of the text message that says simply “Fine,” and the absence of facial expressions makes even the least paranoid reader sometimes question the motives of the person on the other end.

Video and picture platforms like Snapchat and Instagram are re-introducing stimuli that have been sorely missed from our text-based communication. Snapchat allows for brief captions to accompany messages, but limits the user to 31 characters—a fraction of the already short 140 characters that Twitter allows. And yet, SnapChat users are able to communicate so much information in those 31 characters with the addition of a facial expression or demonstrative image.

Marketers should consider branching out

Most social media strategies identify Facebook, LinkedIn, YouTube and Twitter as their primary targets for content. And in the ever growing world of content marketing, text-based posts made for these platforms do find success when they stick to storytelling and accompany text with images. But for some, rich visual posts can do the work by themselves.

Benefit Cosmetics brand and Chobani yogurt both capture the power of visual on Instagram, with #realsies and #creationaday campaigns that showcase customers wearing Benefit eyelash products, or making delicious concoctions with yogurt as the main ingredient. And these images express so much passive information: the happy smile of the person looking beautiful in Benefit, the family laughing with yogurt-covered fingers around the kitchen table. 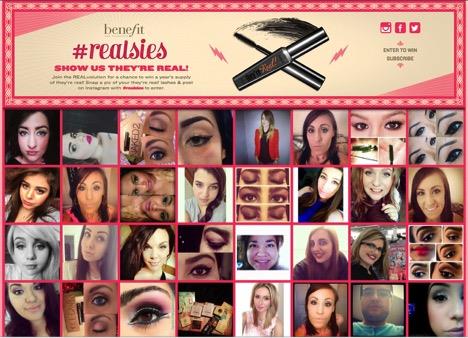