Max presented a session headlined “Voice enable all things with Alexa Home”. Amazon Echo, with Alexa voice assistant, is perhaps one of the devices that exemplifies the connect world more than any today. The intelligent smart speaker has shifted from being considered a strange gimmick from the online retailer through to a revolutionary device that is changing the way people interact with devices. 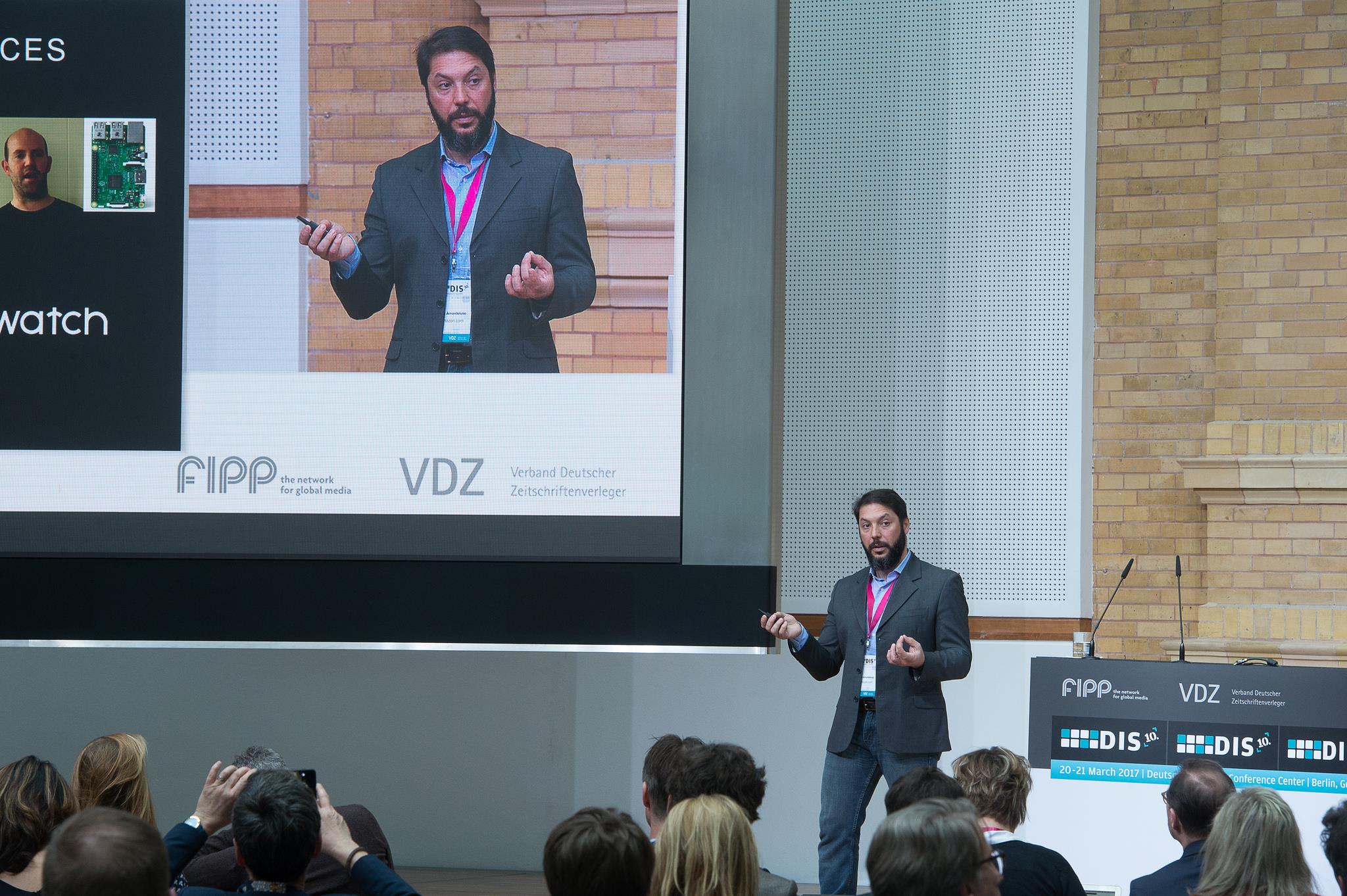 Voice is an important component in this world. “Voice is everywhere. It can give you an immediacy that your hand does not provide,” Max explained, before running through a history of the way we interact with computers and devices, and saying we are now at the point where the dominant method will be voice user interface (leveraging voice for interactions between people and machines).

This big transformation has come about thanks to the dramatic improvement in speech science and understanding of voice in the last few years. This, coupled with the importance of AI that makes the system smarter and the way that cloud storage gives voice controlled devices flexibility has been transformative.

Ultimately Max said that Amazon believes that voice is the next major disruption in computing (inspiration came from a source we’ll known: According to Max the Amazon Echo was inspired by Star Trek computer in that it interacts with humans in natural way).

Max also shared with the audience that Amazon was working on innovations such as ESP, which enables users to walk around the house and give instructions to multiple devices. There is also Alexa Voice Service which enables companies to place Alexa into a real or virtual mobile apps. And then there is also the Alexa Skills Kit which features new functionality, basically apps for Alexa.

Here he introduced Tobias Hellwig, Editorial Developer, SPIEGEL Tech Lab in Germany, who has been working on Amazon skills for his company. Tobias says in his instance inspiration came from the talking car in the TV series Knightrider. Spiegel had access to an early German version of Alexa and were able to create a Flash Briefing skill with headline news. He said that the company had to work in new ways on Skill becasue read out content does not sound great automatically. Spiegel are also developing a longform Skill too. “With Alexa there is a lot of discover,” he added. 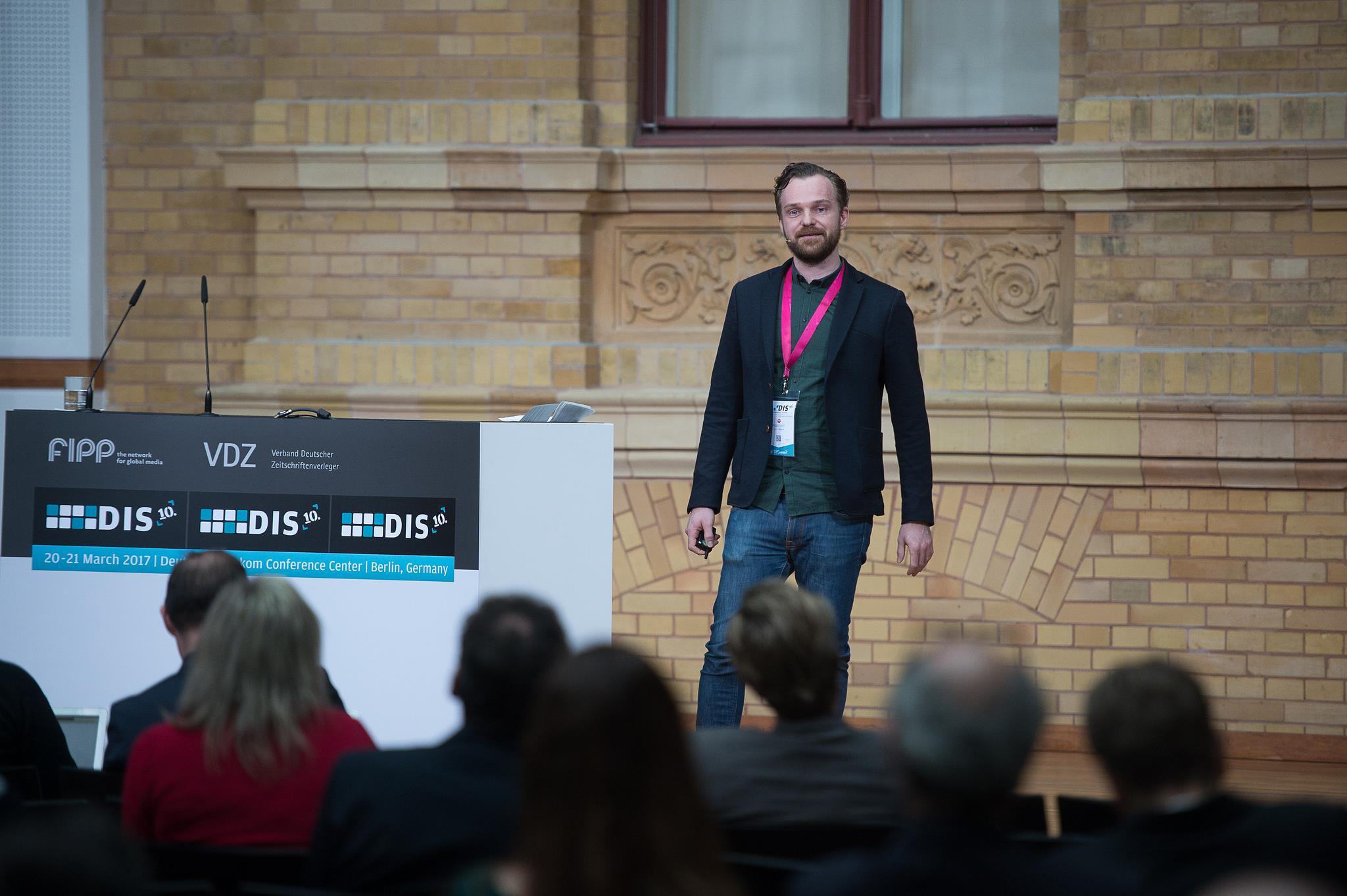 Max underlined the level of resources that Amazon is pouring into voice technology development with many developers working on a variety of projects. “Voice is really here,” he added. “ We have had  34,000 five star reviews, high level of engagement, average users interact with Alexa 16 times a day.