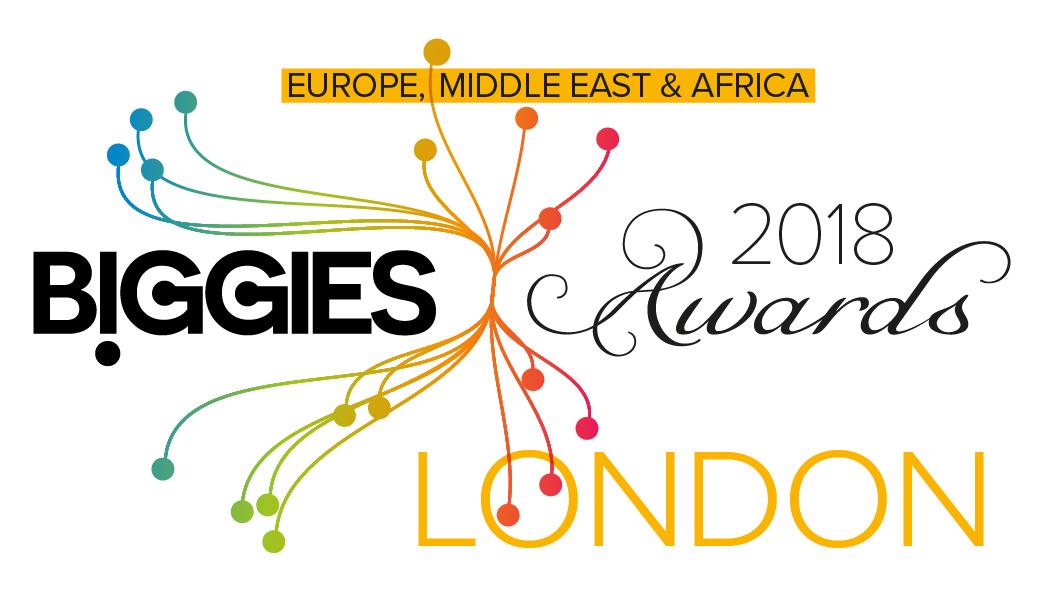 The BIGGIES are a part of the 8th Big Data & AI for Media Week from 29 October to 2 November in London. The Awrads will be announced at the BIGGIES Gala on Thursday, November 1, at the Condé Nast International headquarters in London. Find more info on the gala, conference and study tour here.

The conference and BIGGIES Awards events are a partnership between World Newsmedia Network and FIPP.

The BIGGIES Awards categories are:

– Excellence in the Use of Bots

– Creativity in a Data-Driven Project

– Excellence in the Use of Artificial Intelligence

– Excellence in the Use of Natural Language Processing

– Excellence in the Use of Predictive Analytics

What are some examples of winning BIGGIES data and AI for media entries? What does it take to win a BIGGIES award?

– Twipe Mobile and a variety of Belgian publishers, “EngageReaders”

The Awards are divided into two groups:

Group A: Media including newspapers, magazines and digital publications, technology companies, broadcast, advertising agencies and marketing agencies that circulate/broadcast widely in three or more countries in the world, considered to be international media.

Group B: Media including newspapers, magazines and online publications, technology companies, broadcast, advertising agencies and marketing agencies that circulate/broadcast primarily in one area or location, considered to be regional, local or niche media.