Pagefair’s ad blocking surveys have become an important barometer of how the industry is tackling the issue. This year’s survey followed the 2015 research which caused a major debate in the industry about the state of ad blocking. 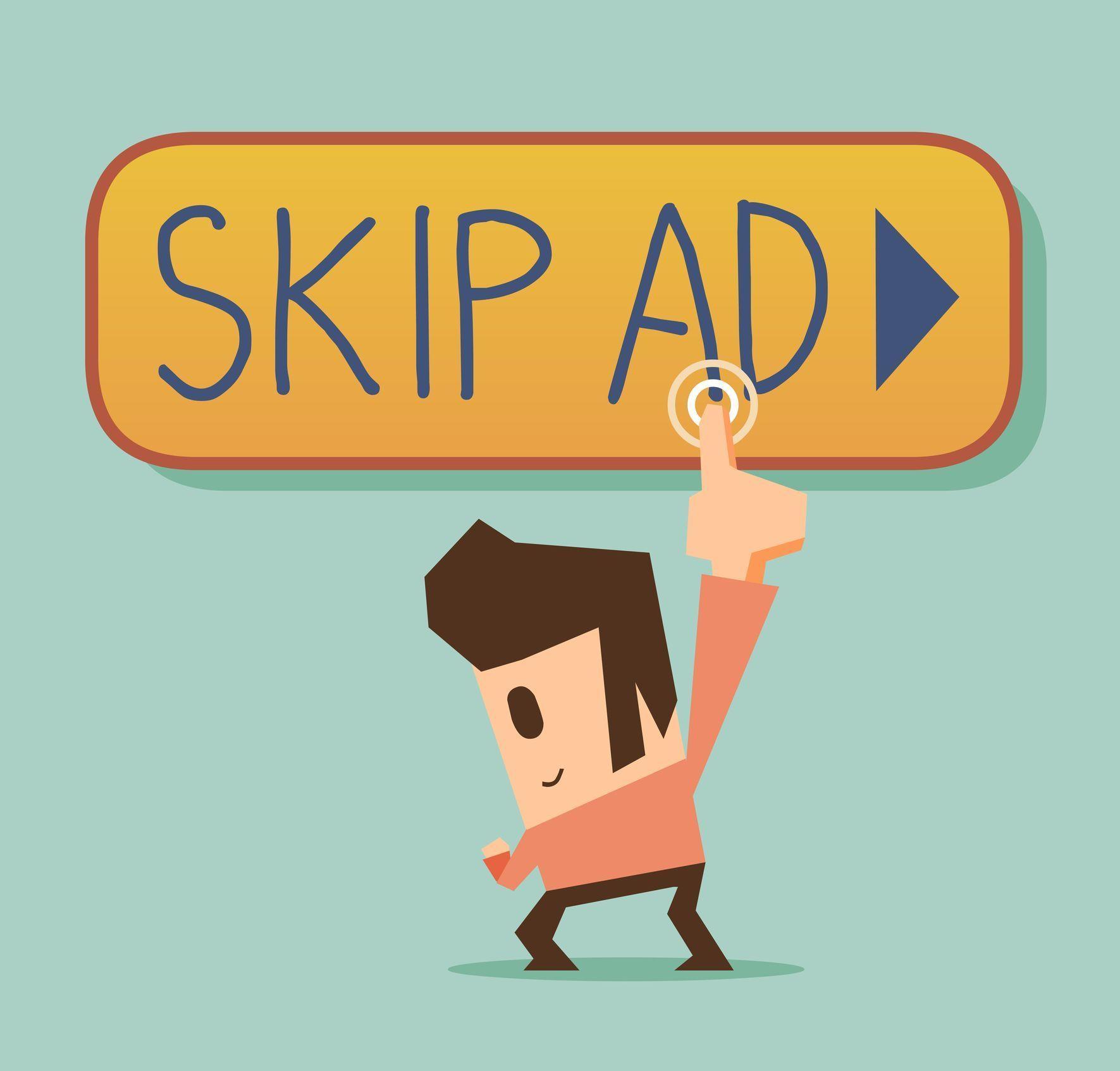 And while Ryan said there were still plenty of challenges for publishers, he argued there is some potential good news as ad blocking had inadvertently helped to create new markets and ad ready consumers.

He began his presentation by outlining the state of the ad blocking in 2016. Ryan reported that the hype around ad blocking peaked last summer with the news that Apple was going to allow ad blocking software to work with its iOS operating system on iPhones. Ryan suggested though that while it has had an impact, the number of people using ad blocking software on iPhones was nowhere near as huge as some of the doom mongers had suggested it would be.

Ryan then pointed out to some lower profile examples of ad blocking which he fears could have more impact on the media industry.

In particular he cited the UC browser, which is hugely popular in China, India and Indonesia, which is a mobile browser with ad blocking by default that boasts 100s of millions of users.

Ryan then began to explore the different ways that ad blocking software worked with mobile phones. He acknowledged that the biggest fear of some publishers is that mobile companies would embed ad blockers at a network level. This has already been experimented with by the Digicel network in the Caribbean and Three in other territories with the Israeli startup Shine. However, he believes that international law will ensure that this is a path that networks can’t fully explore.

Ryan then added that the second most worrying segment in the ad blocking universe for publishers was blocking at a device level. So for example he mentioned ASUS, which in late 2015 were apparently considering embedding blockers into their mobiles – a move that they haven’t followed up on.

The third, and most popular method of ad blocking is at a browser level. Ryan cited the success of the UC browser which features a browser that blocks by default.

Finally Ryan pointed to browser extensions as the fourth way of ad blocking, which is the way that most as blockers work in West via systems like Adblock Plus.

After his state of the ad blocking tour Ryan then focused on what he sees the key points for this year’s report namely that in app ads are no longer immune from ad blocking software.

Ad blocking software will now prevent ads in apps like Spotify through to publishers’ apps like BuzzFeed and The Huffington Post. “Many publishers doubled down on ads in app because they thought they were immune” – said Ryan. “That’s no longer the case.”

Apps from the large social networks don’t escape either. Ryan showed an app called Friendly Social which currently has single digit millions of users mainly in the US, which enables users to view multiple app feeds in one, yet strips out all of the ads.

After delivering what feels like a largely negative and worrying picture for publishers Ryan then went on to say that this year’s survey did actually yield some significant good news. He said that thanks to Pagefair’s technology he was confident that “there is no ad blocking technology that exists on whatever platform that can’t be circumvented by technology.”

He then went onto explain what he sees as the opportunity for publishers. Ryan believes that most see the ad blocking world as an arid wasteland, totally free of ads or any connection with brands – unproductive territory. Yet he believes that that ad blocker users aren’t as any anti-advertising as publishers think they are, and that publishers should view them as virgin snow – ripe with opportunity.

To back up his claim he cited that reports which shows that over 60 per cent of ad blocker users would be happy to see text, image and even video ads. He also explained the concept of the attention deficit in the ad blocking world, with the ad blocked universe having high degrees of attention but very little advertising, and the unblocked world having low attention and high level of advertising.

Ryan concluded that the ad blocker user had lots of attention but was obviously barely served by ads.

He then introduced the concept of the blocked web. He said that the open web was over cluttered with ads and was prone to ad fraud – something he believes is going become a real issue this year – while the blocked web had no culture and no bots (a potential cause of ad fraud) and was growing year on year.

Finally Ryan then began to dissect the key tactic that many publishers use to combat ad blockers – the creation of walls which ask readers to switch off their ad blocking software. He thinks that this is a bad idea arguing that ‘for every 10-40 per cent of readers that whitelist the site between 60-90 per cent abandon it quite possibly to never return.’

Summing up Ryan left the webinar attendees with the following points;

Download the slides from the Pagefair/FIPP Ad Blocking webinar.