“This is an announcement I hoped never to have to make.  Alexandra Shulman, editor-in-chief of British Vogue for a quarter of a century, told me before Christmas that she had decided to stand down from Vogue in six months time. 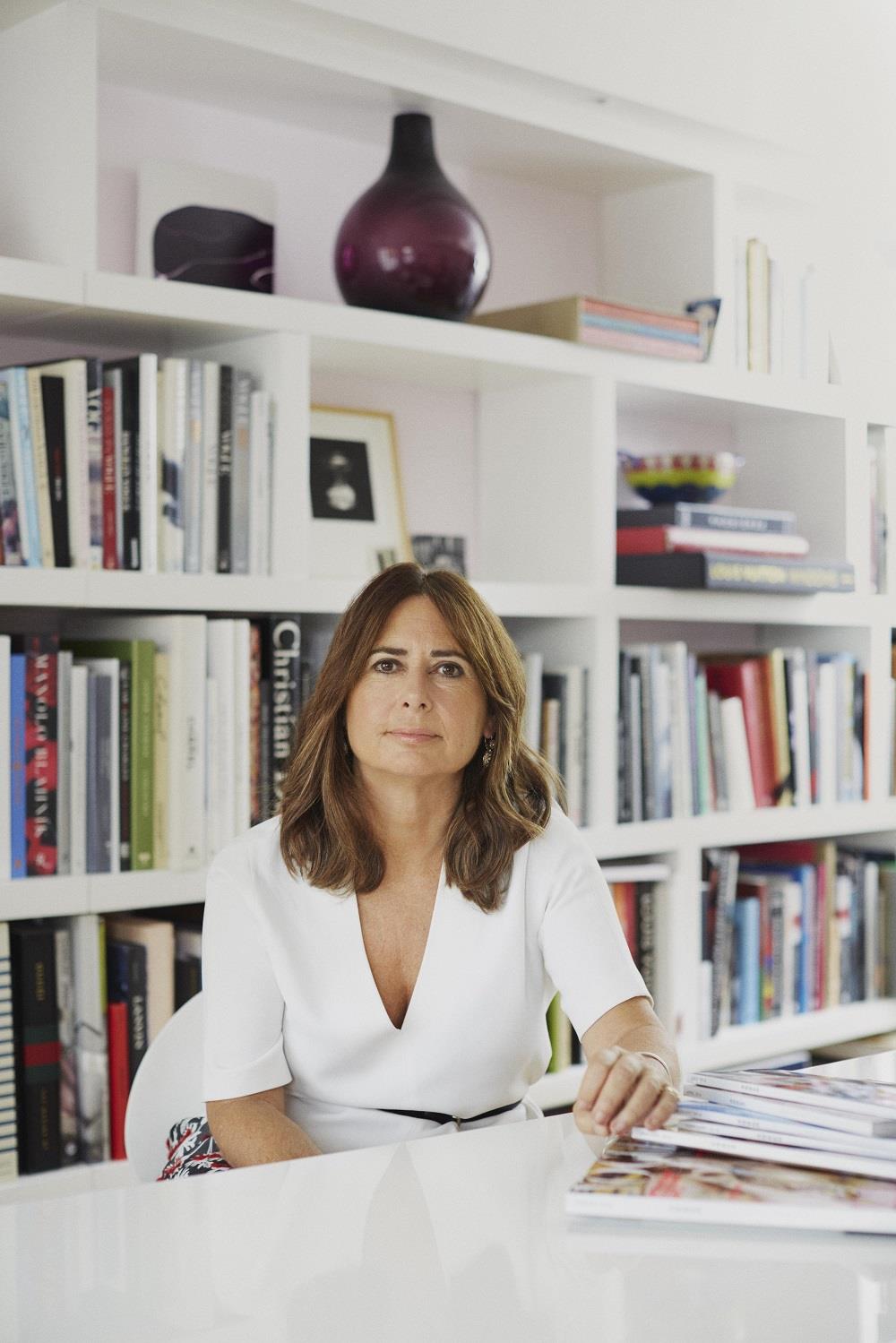 Alex has been the longest serving and most successful editor of Vogue in its 100 year history. She has edited the title for a quarter of its existence, through its period of highest ever circulation, and its simultaneous transformation into a global digital brand.  She has been the towering figure of the British fashion press throughout her tenure: a superb journalist and editor, who understands and exemplifies every quality. Imaginative, hard-working, perceptive and a brilliant leader, Alex is also a valued friend to so many of us.

It is impossible to sufficiently express the contribution she has made to Vogue, to Condé Nast and to the British fashion industry,” said Nicholas Coleridge.

Alexandra Shulman commented, “I have edited British Vogue for 25 years almost to the day, and to have steered it during our spectacular centenary has been one of the greatest privileges. During that time I have worked with an unparalleled collection of talent both inside and outside the magazine and have been lucky enough to see both Vogue and the British fashion industry expand and flourish.

It has been very hard to find a rational reason to leave what is unquestionably a fascinating and rewarding role but last autumn I realised that I very much wanted to experience a different life and look forward to a future separate to Vogue.

My career at Condé Nast has been everything I could have wished of it and my heartfelt thanks go to Nicholas Coleridge and Jonathan Newhouse for giving me so many opportunities, trusting me to take care of the precious cargo that is Vogue and allowing me the freedom to do the job exactly how I wanted.”

An announcement regarding a successor will be made in due course.

Condé Nast is a member of FIPP.

BBC to produce British Vogue documentary to celebrate its centenary