In many other ways though the impact of the Trump victory and his inauguration as president of the United States, has already had a profound influence on the world’s media. 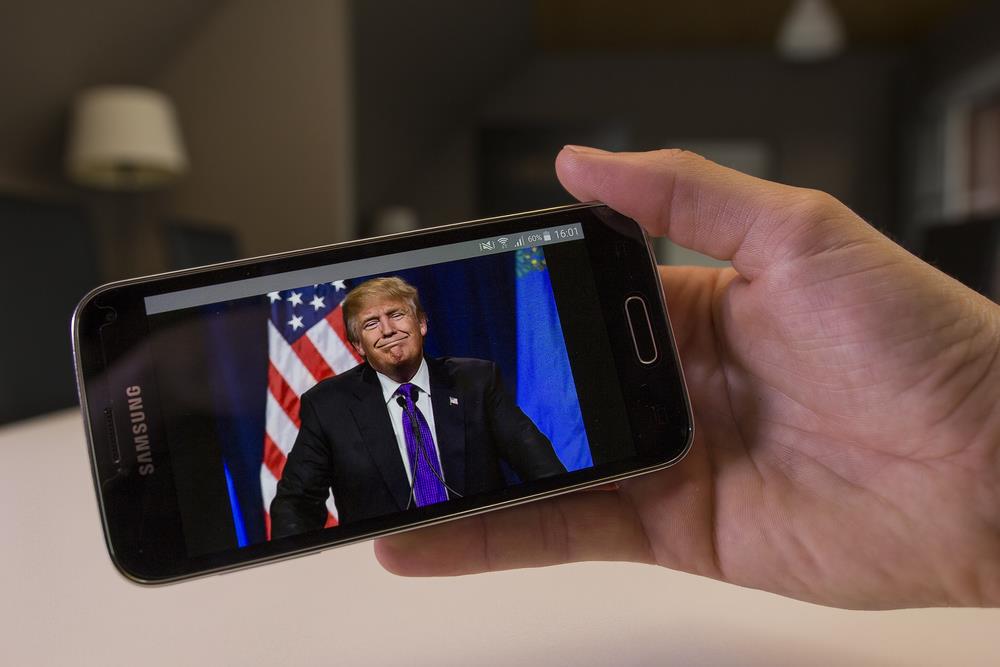 For the Trump inauguration provided two clear things. Firstly another high profile opportunity for increasingly tech-driven media brands to experiment with new platforms. Secondly, and possibly more importantly, a glimmer of hope that the next four years might not only bring about a renaissance in the political power of the media, but also maybe even shifting attitudes among the public towards funding it.

From an innovation perspective the big story around the inauguration was Virtual Reality. NBC had already premiered using VR in the Presidential debates, this time round companies offered readers the chance to experience the inauguration live through a number of channels.

USA Today, which launched its VR channel “VRtually There” a few months ago offered its readers the Trump inauguration VR experience. Those with a dedicated headset, like Google Cardboard or PlayStation VR, could visit YouTube and stream the footage in VR/360 degrees. While those without compatible VR headsets watched USA Today’s livestream in 360 degree video on a computer or mobile.

Above: USA Today’s 360 experience of the Trump inauguration.

The Guardian also saw the inauguration as great testbed for some of its emerging technology. Its Guardian Mobile Innovation Lab, which experiments with new ways of telling stories on small screens, offered a series of four options from an instant notification to an iOS lock screen – which kicked off the video coverage – (apparently the  first time this has been done) – through to a live blog which enabled readers to watch and read at the same time.

Over the past few months several newspapers have reported a significant increase in the number of people subscribing or joining a membership scheme. For example The New York Times saw a massive rise of subscriptions in October and now has aggressive plans for extending its subscription offering in the future.

There is a theory that is gaining momentum that the Trump administration might not just prove to be a golden age for the media, but it also might mean that newspapers discover sustainable business models.

Writing in the Nieman Labs blog Ken Doctor argues that we have witnessed one greatly ironic unintended benefit of Trump. Doctor reports that newspapers have taken on more staff and are assigning more resources to investigate journalism in a bid to hold the new administration to account.

However Doctor also adds “beyond “support,” readers clearly recognise value. They reward reporting, factual reporting, secure in the knowledge that certain news brands are more immune from the fakeries, forgeries, and foolishness than others. They see their own questions being answered with dutiful reporting and thoughtful analysis.”

He goes on to argue that local newspapers, for so long in a spiral of decline, are superbly positioned to keep checks on the way that the administration is working on a local level.

He believes that “more Americans will pay more for a growing, smarter, and in-touch local news source if they are presented with one.”

Whether Doctor’s predictions turn out to be true remain to be seen. Whichever way you look at it though with a controversial figure in the White House who is already seemingly at odds with the established media, and a fake news phenomenon which is undermining trust levels of online sources, paid for media does have a golden opportunity to re-establish itself.