Adblock Plus says it wants to make content profitable for publishers

Adblock Plus’ parent company, eyeo, recently announced the acquisition of Flattr, a micropayments service that allows users to maintain a single payment account across any site on the web. FIPP spoke to the adblocking platform about the acquisition, to get their view on how the company is seeking to position itself in the emerging media ecosystem and the new revenue streams it believes it can bring.

Adblocking returned to the headlines last month, when The Wall Street Journal wrote that Google could soon be building its own adblocker directly into the Chrome internet browser, aimed at stripping out ads that provide bad experiences for users.

For Adblock Plus, since the platform’s launch more than a decade ago now, controversy has never been far away. In 2011, the company released its ‘Acceptable Ads’ platform, an initiative aimed at providing a whitelist of ‘certain non-intrusive’ advertiser content that can, for a fee, be allowed to slip through the Adblock net. Now, with the acquisition of Flattr, the company is taking further steps to help advance a non-ad funded net, offering users the opportunity to enter into a universal micropayments service for paid content across the web. 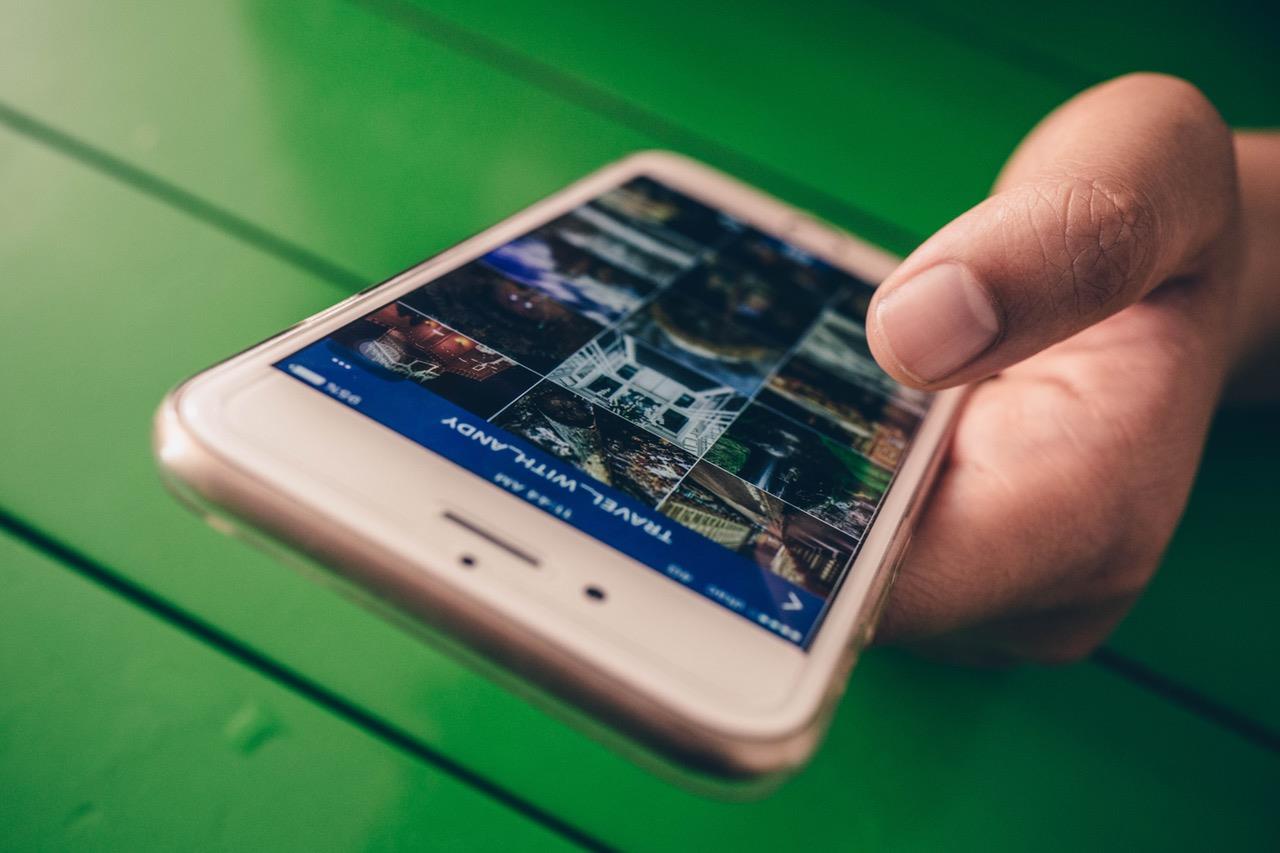 FIPP spoke to Ben Williams, head of communications at eyeo, the largely German-based parent company of Adblock Plus:

“eyeo believes in keeping users in charge of a fair, profitable and free web,” says Williams. “Adblock Plus gives users the freedom to browse the web as they see fit. Acceptable Ads allows advertisers to re-engage with the lost target group of ad blockers and to create ads that adblock users accept. Flattr was the missing piece in this strategy, as it allows publishers to receive contributions from everyone who enjoys consuming their content. We have seen that users are more than willing to compensate content creators and we believe we can create a new revenue stream with Flattr once it’s released.”

The idea that publishers may be receptive to this move is an interesting one. Since the recent reports surrounding Google’s impending adblocking plans started circulating, a number of publications have reported that publishers are warming to the idea of a Google-led service. In the case of Adblock Plus however, the platform’s threat to digital advertising revenues has long-since created a source of friction within the industry. So with the acquisition of Flattr, a service specifically designed to help media owners monetise premium content, we asked Adblock Plus directly how they currently wished to address the industry?

“One of the mistakes made in the past is that the users browsing experience was not taken seriously,” said Williams. “Instead, users were exposed to more and more intrusive ads, which led to users distrusting or in some cases, even disliking them. Consequently many users installed ad blockers, which provided a pleasurable experience. However, through our research we have found that users do not hate all ads. Actually, most only want to block the annoying and disruptive ads. We have conducted several studies on users’ acceptance of ads and we’ve been very successful in establishing the Acceptable Ads initiative which allows non-intrusive ads. Ninety-two per cent of Adblock Plus users allow these kinds of non-disruptive ads while browsing, because they are aware that great content needs funding to keep the internet free. 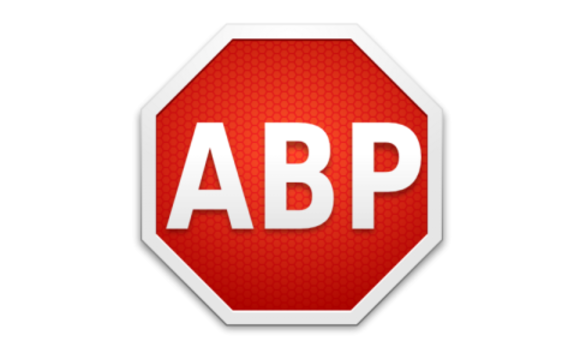 “Flattr is the second part of our commitment to content creators. It rewards great content and makes rewarding it frictionless and simple for users. We are confident that the two, taken together, will allow users the control they require online, while making the internet profitable for providers of great content.”

So a more collaborative relationship between publishers and the adblocking service could be on the cards, provided all parties are able to come together and establish common goals. It’s likely to be a surgical procedure that’s well summarised by Jason Kint of Digital Content Next’s recent comments about the adblocking industry at large, that “Friends and enemies can easily be confused, good and evil often mistaken and interests aren’t always as they appear.”

For eyeo, the acquisition of Flattr represents an opportunity to re-establish its key objects going into the next evolution of online media:

“Our main objective is to build a good stable version of Flattr,” Williams says. “To get users and publishers on board and to establish Flattr as a complement or an alternative to ad-financed content. We’re also looking to improve our mobile products and to convert more users from desktop to mobile. Finally, we’re very pleased to say that we are growing – so a third objective is growing our fantastic team.”

Flattr was created in 2010 and says that it has already paid over 30,000 content creators and publishers since its launch. Implemented as a browser extension, the new version of the service is designed to eliminate the hassle of going through the payment data and check-out process on every single site the user visits, by creating a universal payment system. Peter Sunde, the co-founder of Flattr, said at the time of launch:

“We’re excited to continue our work on the Flattr project to give back control to the users of the internet. They should decide how they want to use the internet and how they want to support the content they enjoy. The internet is a decentralised network with unlimited sources of creativity. This free and open internet needs a payment option that reflects these core values.”

How successful or indeed universal the new platform becomes is a difficult thing to gauge at this early stage, particularly at a time when Google is reportedly readying its own adblocking service. What we do know however is that the digital media landscape is changing, and the age of overly-intrusive ads has come to an end. With third-party services out there that are dedicated to the reduction of ad-clutter and the monetisation of content, the evolution of services like Adblock Plus could well end up being positive rather than negative for the success of premium content environments.

***Get stories such as this in your inbox with our weekly FIPP World newsletter. Subscribe to FIPP World here. And join us at the 41st FIPP World Congress, 9-11 October in London, to hear from 75+ leading international speakers dissecting challenges and opportunities in building future media***

Adblock Plus is launching an ad exchange