GDPR spotlight: Google and publishers still battling it out over GDPR

With just a few days left before the institution of the General Data Protection Regulation (GDPR) across the EU and potentially massive fines for companies who transgress it (up to €20 million or four per cent of annual turnover, whichever is greater), the publishing industry and Google are still at loggerheads as to how they will work together in the future. 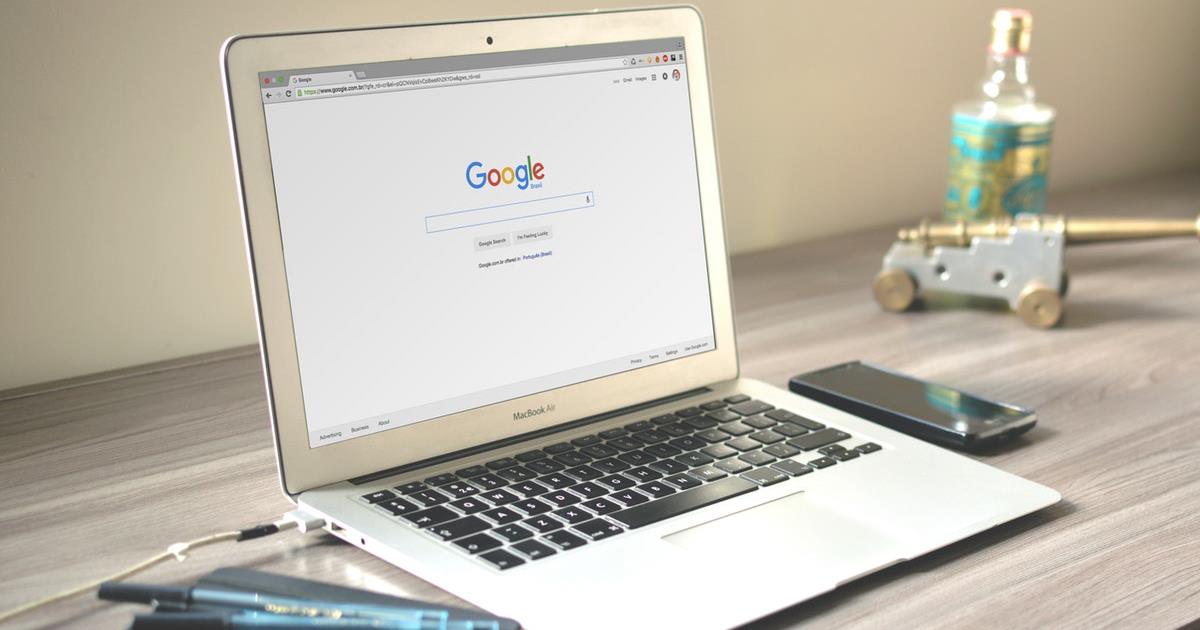 A few weeks ago execs of four major groups; Digital Content Next, European Publishers Council, News Media Alliance and the News Media Association, which represent over 4000 publishers including many FIPP members, issued an open letter to Google’s CEO Sundar Pichai, criticising the company for its plans for GDPR which it unveiled last month.

This was followed by a call last week between Google and the IAB Europe GDPR Transparency and Consent steering committee, which has caused more confusion and anger among global media groups over possible advertising limitations.

The signatories of the letter have two key issues with Google. Firstly the nature of its plans to address GDPR, and secondly the way in which it has left it so late to issue its guidelines.

“As the major provider of digital advertising services to publishers, we find it especially troubling that you would wait until the last-minute before the GDPR comes into force to announce these terms” the letter states. “As publishers have now little time to assess the legality or fairness of your proposal and how best to consider its impact on their own GDPR compliance plans which have been underway for a long time.”

As reported by Reuters & Ad Age, we sent a letter to Google calling out the shortcomings of their proposed solution for complying with the GDPR and why it is problematic for publishers. Our letter: https://t.co/mucexKn1AO

The key issue angering companies is that the Google framework implies that publishers across the globe are responsible for getting consent from their EU visitors if Google ads are served on their sites. Also that Google will be a controller of the personal data it receives from publishers and collects on publisher pages, and that Google will make unilateral decisions about how a publisher’s data is used.

“Your proposal notes that Google intends to rely on consent for its legal basis and you will require publishers to obtain legally valid consent on behalf of Google for its processing of personal data as a separate and independent controller which you directly benefit from,” states the letter.

“Yet you decide how and when that data may be made available to others and do not provide any details about how the data will be used by Google. By imposing your own standard for regulatory compliance Google effectively prevents publishers from being able to choose which partners to work with.”

Ultimately the letter’s signatories believe that what Google is proposing is not within the spirit of GDPR - a set of relegations, its champions claim, that was designed to protect users’ data and create openness.

By finishing the letter with a series of questions and clarifications they are pushing the ball back in Google’s court while at the same time, encouraging the guardians of GDPR to offer further guidelines on who ultimately is responsible for the data on the sites.

Google has responded by saying “Guidance about the GDPR is that consent is required for personalised advertising. We have always asked publishers to get consent for the use of our ad tech on their sites, and now we’re simply updating that requirement in line with the GDPR. Because we make decisions on data processing to help publishers optimise ad revenue, we will operate as a controller across our publisher products in line with GDPR requirements, but this designation does not give us any additional rights to their data.”

With the deadline approaching there is a possibility that publishers might be given a period of grace to resolve existing GDPR related issues. And this might include negotiations with Google to find a compromise. It would be a concession from the EU that publishers would welcome. 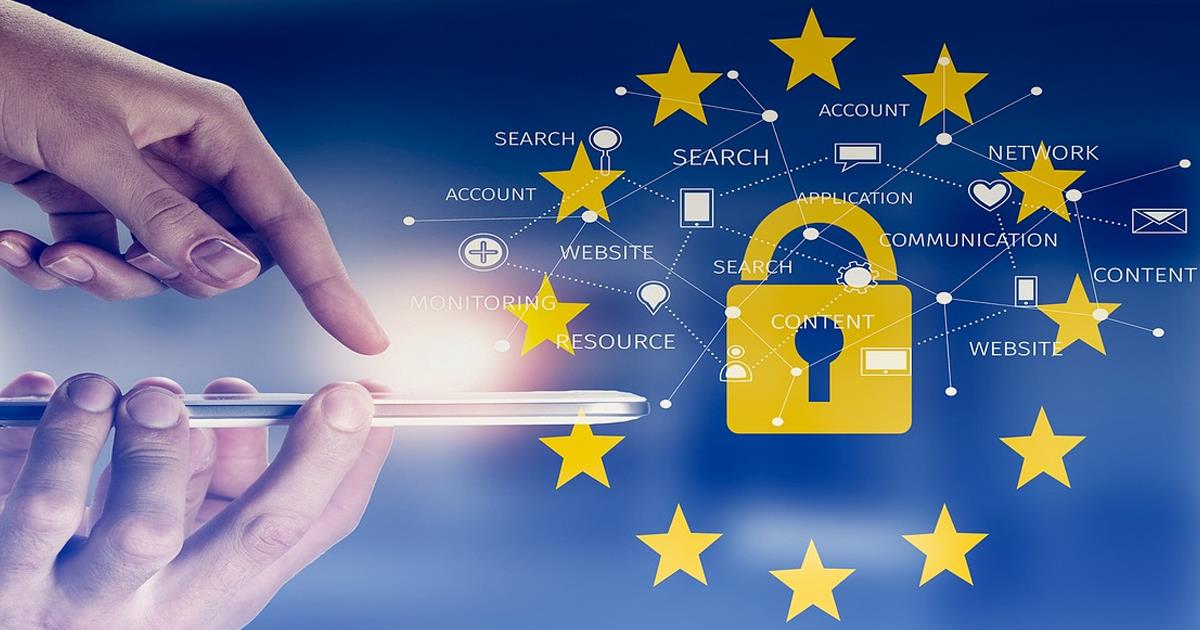 The second worrying development for publishers is the news shared with the IAB Europe GDPR Transparency and Consent steering committee that Google's own consent gathering tool Funding Voices, which is currently in beta, restricts the number of partners a publisher can share content with to just 12 vendors.

As an article in Adexchanger points out “twelve may sound like plenty of vendors, but the policy would severely restrict the partner ecosystem if it were widely adopted by DFP customers. Time Inc., Business Insider and ESPN, for instance, respectively have 153, 68 and 22 homepage partner tags, according to Ghostery data.”

Publishers have two obvious options. To adopt the consent tool and potentially sacrifice advertising revenue, or to use a different tool. Axel Springer (a FIPP member), for example, has its own consent tool and is apparently considering making it available to other publishers.

Larger publishers are likely to create their own tools, but small to medium sized publishers, who lack the technical or financial resources to develop a tool, may have no other choice but to adopt Funding Choices in the short least.

The next few weeks are likely to witness a lot of strong words, but compromises could be on the cards too.

Chart of the week: Are you prepping for GDPR?