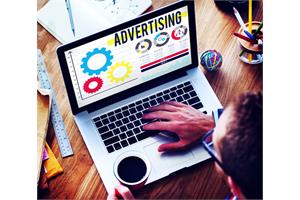 We wade through the predictions for the advertising market in 2017 to identify some trends that could have a major impact on publishers over the next 12 months and beyond.

Trends such as these will be discussed in more detail at the 41st FIPP World Congress, taking place from 9-11 October 2017 in London. Book now at the early bird rate.

Among all the advertising-trends stats and predictions for 2017, one theme in particular is constant: that advertising growth will be fuelled by a continued focus on mobile and social.

According to Warc’s Global Adspend Outlook, a summary of ad investment trends drawn from actual advertising expenditure across 93 markets, Global ad spend is expected to rise 4.4 per cent to US$561bn this year.

The report says that increased investment in mobile formats is set to underpin the headline growth, with Warc calculating that $90bn will be spent on mobile-specific ads worldwide in 2017, or 44 per cent of all online ad investment. The increasing allocation of marketing budgets to mobile formats such as search ($40bn in 2017), social ($28bn) and video ($10bn) mirrors the media consumption trends of the modern consumer, it said.

A separate US-focused report, from eMarketer, indicates that the focus on mobile there will likely see US digital ad spend surpass TV for the first time in 2017.

So, with increased ad spend coming into the content world, what trends are we likely to see around some of the industry’s current hot topics?

PageFair’s 2016 Mobile Ad Blocking Report estimates 419 million people around the world are now using ad blocking companies. The report estimates that 159 million of these are in China, while 122 million are in India.

According to emarketer, the number of people in the US using ad blocking companies will reach one in five in 2017. It estimates that ad blocking usage in the US grew by 34.4 per cent in 2016 and will expand by another 24 per cent this year, reaching 86.6 million people.

eMarketer also offers a breakdown of which platforms are driving growth in ad blocking. It says that 90.5 per cent of US ad blocking users will block ads on desktops and laptops in 2017, while just 29.7 per cent will do so on smartphones, adding that users spend most of their mobile internet time in apps, where ad blockers don’t work as much. However, it also says that the number of people using smartphone ad blockers will jump 62.3 per cent in 2017.

And PageFair estimates these ad blocking trends alone are costing publishers $21.8bn in lost revenue. Much work will continue to go into addressing the gap.

Programmatic advertising also continues to gain adoption around the world, as the industry seeks more efficient methods of buying and selling digital inventory.

In the US, programmatic accounts for 67 per cent of all spending on digital display ads, according to eMarketer and, worldwide, a total of $64.6bn will be invested in programmatic display ads in 2017.

However, while automation has helped reduce CPM costs, when it comes to the ultimate goal of connecting with and engaging consumers at the right moment, and engaging them with content they want, programmatic often comes up somewhat short. Issues around ad quality, data quality, cross-device attribution and ad blocking have prevented programmatic from fully delivering on its promises. Expect to see more developments around addressing these.

With programmatic’s shortcomings and as a result of ad blocking impacting revenues – some publishers are expected to alter their strategies in 2017.

That’s certainly the view of the UK’s Internet Advertising Bureau (IAB UK), which points out that if people are blocking ads because they find them intrusive, and if ads slow down digital sites and interrupt people’s experiences, publishers must focus more on “respecting the user and offering a quality, uncluttered experience”.

Companies countering ad blocking have been around for several years, and as the pressure rises on publishers, the demand for these companies’ products could increase exponentially.

But ad blocking is also leading publishers to get more creative in other ways.

According to the BBC, UK business newspaper CityAM refuses access to people who try to read the site using ad blockers. GQ charges for access if you use ad blockers and Forbes tries to find a compromise by promising ad blocking readers that they’ll get an ‘ad-light’ experience if they turn off the blockers.

The first two months of the Forbes approach went well, according to the BBC – as 40 per cent of ad blocking readers “either disabled their blockers or whitelisted Forbes.com, gaining access to content and the ad-light experience”.

Many turn to native

Perhaps the biggest winner from the need to tackle ad blocking and to improve on what programmatic can deliver, however, remains native advertising.

The rising use of ad blocking tools tells us the audience prefers to have a smooth online user experience. As native advertising allows brands to use storytelling skills to create quality content that can connect with the new audience without disrupting the natural user experience – giving audiences more of what they want and working around the ad blockers – so it becomes an increasingly appealing option.

Of course, native ads are also proven to have higher levels of engagement than traditional non-native ads and, for many of the fastest-growing social media apps, native is the only way to connect – all of which is further helping native’s rise.

Hubspot reports that 32 per cent of consumers said they would share a native ad with friends and family, versus 19 per cent for banner ads, and that native ads that include rich media boost conversion rates by up to 60 per cent.

Furthermore, a recent research report by the Association of National Advertisers in the US stated that 58 per cent of its members surveyed said their company has engaged in native advertising during the past year. Additionally, it said that both B2C and B2B marketers expect to see a significant increase in their native advertising budgets over the next year.

As is often the case with trends reports and predictions, figures around expected growth of ad spend vary somewhat between sources. But they all deliver one consistent message – that native advertising is growing, and will continue to do so.

According to a study released late last year by Adyoulike, worldwide spending on native advertising will soar to over $59bn by 2018, while a study by Facebook and IHS states that native ads will make up 63 per cent of mobile display ad spend by 2020.

With demand for native content growing and traditional publishers being expert at creating content, another trend is emerging in the shape of native ad studios becoming agencies in their own right.

One such example is the New York Times’ T Brand Studio, which is transforming into a fully-fledged agency.

Last July, Digiday reported that the T Brand Studio’s output, which historically was created for the New York Times, is now just as likely to be stripped of the Times logo and run on a marketer’s corporate website.

“Increasingly, the Times has produced work for marketers including Philips, Charles Schwab, Nike and Deloitte that’s run outside the Times site,” it stated. “For Philips, it has a five-person team that acts like a mini-newsroom, producing long-form articles for the electronics company on an ongoing basis.”

Digiday reported that one-third of T Brand’s business is now coming from agency-type work and the rest from native advertising.

A number of industry heavyweights agree this trend is likely to continue – as other studios look to cash in on the demand for their expertise.

Writing recently, Dale Lovell, chief digital officer at Adyoulike, wrote: “Many publishers can craft and sell the creative concept – and content creation of native advertising – themselves from their commercial writing team and, as a result, work directly with advertisers for a premium. It’s what their communities and advertising partners want.

“A great many digital publishers have already taken on a more content marketing-led approach. For example, Guardian Labs is a commercial content team at The Guardian dedicated to these types of branded partnerships. This allows it to offer native partnerships to some clients, while working with agencies on most of the larger campaigns.”

Meanwhile, in a recent Q&A interview with marketing intelligence dashboard provider Affinio, Jesper Laursen, founder and CEO of the Native Advertising Institute (Jesper will be one of the speakers at the FIPP World Congress in October – see speakers so far confirmed), said: “Something interesting is that media companies, big and small, are creating their own, in-house studios. In the media industry, 31 per cent of all magazine media publishers and 33 per cent of news media companies have in-house native studios. That’s one in three, and a lot of those were created in the last year or two.

“This is interesting for several reasons,” he added. “That’s also fascinating from a brand perspective because that’s a new, very interesting breed of agencies. One of the things we’ve seen brands struggling with is finding good partners to work with. The publishers know how to create great content for their audience. We are seeing more and more collaborations going on.”

The demand for native, driven by a need to work around ad blocking technologies, is it seems, creating a new world of opportunity for traditional publishers.

The Congress, taking place every second year, is FIPP’s flagship event, attended by 700-800 senior media, marketing and tech leaders from around the world. Book your delegate place before 31 July to save on final rates. 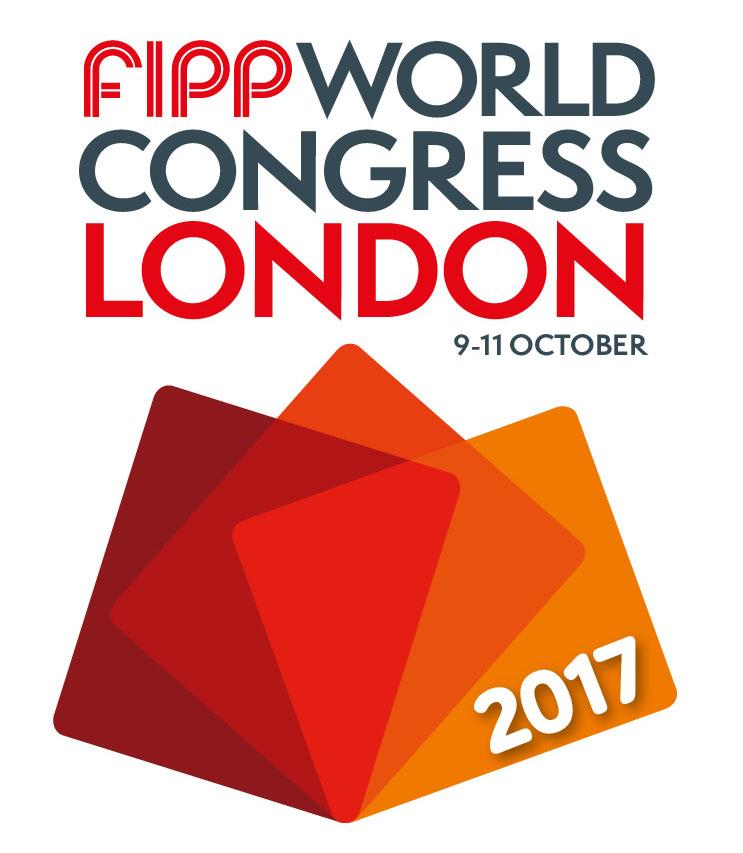 Join us in London from 9-11 October 2017 for the 41st FIPP World Congress, where trends such as these will be among the conversations we’re having.

Five advertising trends you should know about