***See more about the FIPP World Congress here and sign up here.***

Read our Q&A with Walter: Lessons for all publishers from the transformation of Abril in Brazil 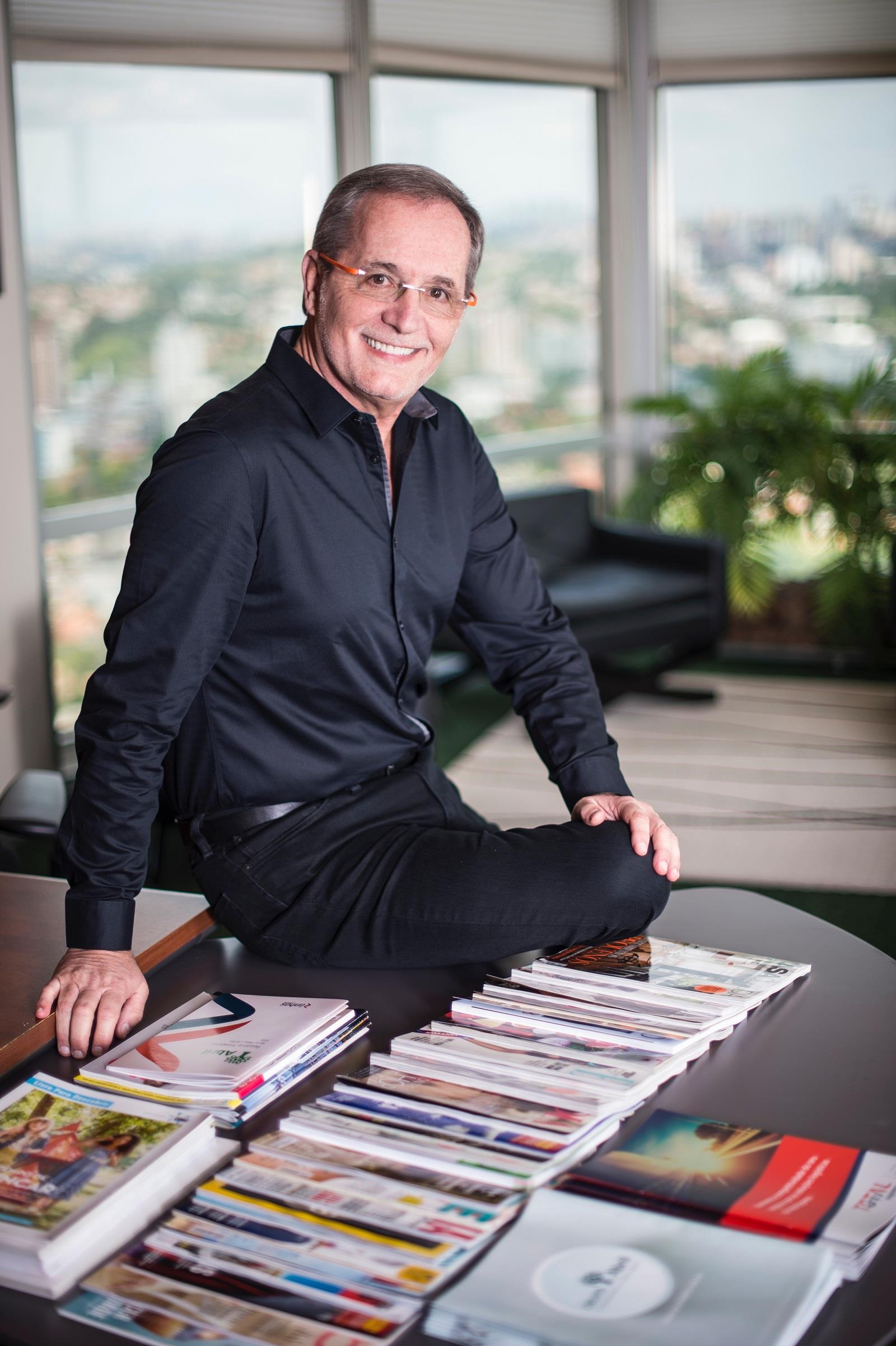 Before his current position, Mr Longo was, for 11 years, mentor & VP of strategy and innovation at Newcomm Group, a leading local communications group owned by WPP, and president & CEO of Grey Brasil, one of its advertising agencies. He was, for five years, CEO of Synapsys International, the premiere advertainment company in the Americas. Before creating Synapsys, Mr. Longo was CEO of Bates Brasil, and founder of Unimark/Longo, a consulting firm specialised in marketing and communication. In the nineties, Mr. Longo was CEO of TV Abril and president of MTV Brasil. Prior to that, Mr. Longo was president for Latin America of Wunderman Worldwide, overseeing all investment and expansion activities in the region.

Mr. Longo achieved for four consecutive years the Planning Professional of the Year Award and was elected Media Man of the Year for his outstanding contributions to the Brazilian advertising industry. In 2016, he was nominated Marketing Citizen of The Year by the Brazilian Marketing Academy. Mr. Longo is the author, among others, of the best sellers “Everything you always wanted to know about advertising and nobody was patient enough to explain” and “Marketing and communications in the post-digital era”.

A native of Brazil, Mr. Longo is a qualified business administrator with an MBA in Marketing (University of Southern California – Los Angeles). He has also held a chair in marketing at the Universidade FAAP in São Paulo for more than 10 years. Besides his native Portuguese, he is also fluent in English and Spanish.