Google hit the headlines for all the wrong reasons in March, as a large number of high profile brands pulled their advertising from the channel. The issue began back in February, when an investigation published by UK newspaper The Times revealed that some ads on YouTube were being placed next to inappropriate or offensive content. This is believed to include videos promoting extremist views, hate speech, antisemitism, etc. and it is understood that Google has limited powers to regulate the longtail of this content, against which advertiser content can appear against.

By March, The Guardian newspaper had announced that it would be pulling its ads from across the Google network, and as it stands leading global brands including the likes of AT&T, Verizon, GSK, Pepsi, Walmart, Johnson & Johnson, and more have followed suit. The story highlights the growing issues of brand safety, automation, and blind bidding across online networks, and it’s a topic that FIPP recently explored in more depth here.

On the more positive side of media-tech news the newly rebranded Snap Inc. floated on the New York Stock Exchange (NYSE) at the beginning of the month. The company went public on Thursday 2nd March, with a market value of US$28bn. To put that into perspective, current estimates place Twitter – believed to be considering a premium subscription model at present – around the $11bn valuation mark.

A large part of Snapchat’s initial monetisation strategy will be based around premium video content partnerships, i.e. taking exclusive content from leading publisher and broadcast brands and leveraging that across its network equipped with inventory slots for advertising. At the time of flotation, we spoke to BBC Worldwide, who have just launched an exclusive content partnership deal with Snapchat in the US and Canada, based on its Planet Earth II brand.

Facebook has announced the launch of its header bidding programme, after partnering with six Ad-tech firms (Amazon Publisher Services, AppNexus, Index Exchange, Media.net, Sonobi and Sortable) to open up the Facebook Audience Network. The announcement came in the same week that the Google/YouTube advertising story was working its way into the mainstream, and has been described by Business Insider as “a huge, unprecedented attack on Google”.

For publishers, this could spell greater yields from Facebook, which has said in preliminary tests with publishers – including the Washington Post, Daily Mail and Forbes – that header bidding can increase revenue by 10 per cent and 30 per cent.

PricewaterhouseCoopers (PwC) has released the results of a study into the possible future impact of robotics and artificial intelligence (AI) on the global economy. The study estimated that 30 per cent of existing jobs in the UK were potentially at a high risk of automation, compared with 38 per cent in the US, 35 per cent in Germany and 21 per cent in Japan. The use of robots in the workplace is rising and speaking on UK infrastructure in relation to the study, John Hawksworth, chief economist at PwC, told the BBC: “You can already see on the railways that all these strikes are not unrelated to the move towards driverless trains”.

Breaking down the figures, the study detailed what percentage of jobs in various sectors were at risk of automation by the 2030’s: manufacturing (46 per cent), wholesale and retail (44 per cent), administrative and support services (37 per cent), financial and insurance (32 per cent), professional, scientific and technical (26 per cent), construction (24 per cent), arts and entertainment (22 per cent), agriculture, forestry and fishing (19 per cent), human health and social work (17 per cent), education (9 per cent). 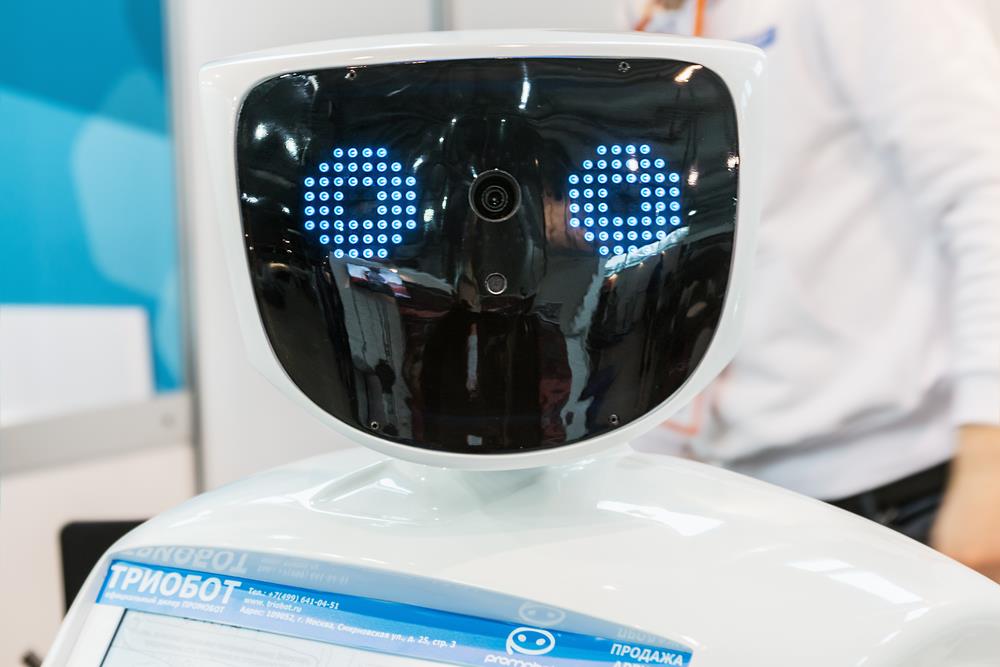 Finally, the Nintendo Switch received its global launch earlier this month, with some analysts predicting that it could shift up to 2.5 million units in March alone. At approximately US$300 a piece, that would result in physical sale revenues of US$750m for March. The machine’s multi-platform focus means that the very hardware on which it functions triples as 3-devices-in-1: a home console, a tablet, and a mobile gaming device. With a high focus on legacy brands, exclusive content and multi-platform engagement, it represents an innovative approach to modern publishing that sits slightly outside of the traditional media and broadcast industries.

March was also a busy month for FIPP as we hosted the 10th annual Digital Innovators Summit (DIS) in Berlin alongside VDZ, the Association of German Magazine Publishers. There, we learnt about many more emerging trends from both the media and the tech sides of the industry, and you can read our article on some 10 takeaways from the event here. 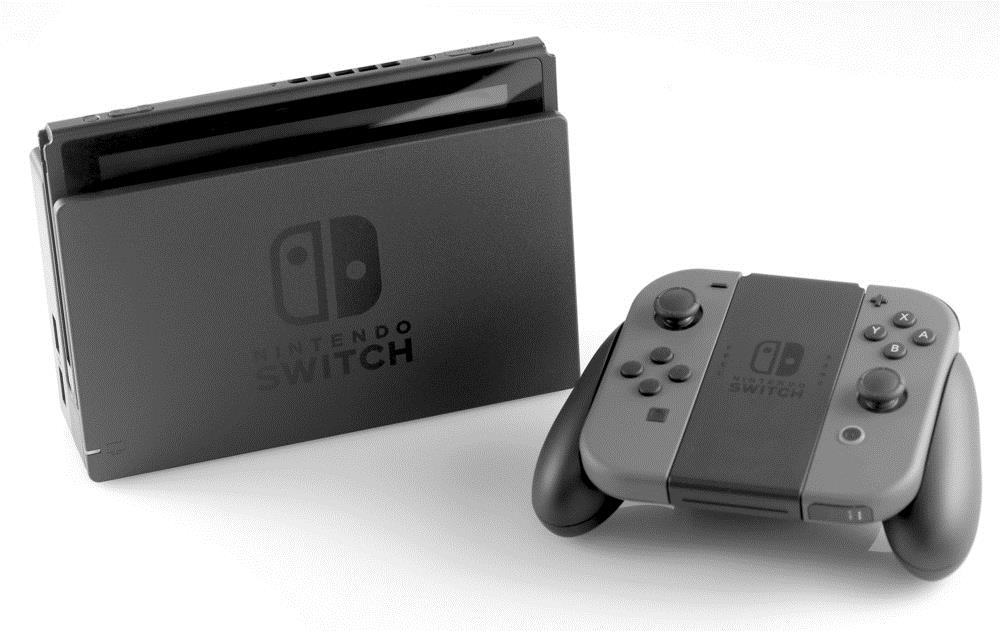