In a release from Hearst, the company says retail is set to be the next AR winner in a market estimated to be worth “over US$90 billion by 2020”.

The scheme enables individual retailers to use AR in-store to digitally enhance their product offerings and consumer experiences. The Blippar activation in the Covent Garden area of London over the Christmas period, will be the largest showcase of the impact of AR technology and gamification ever attempted in one location, creating immersive experiences that will transform brand loyalty and increase footfall, dwell time and revenue, according to Hearst. 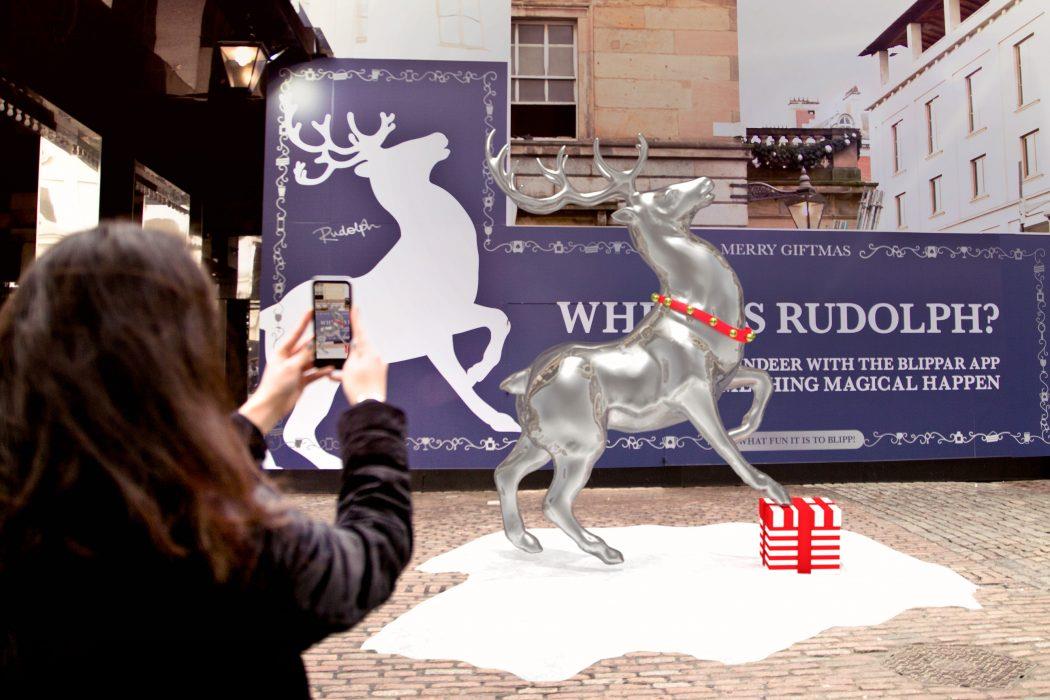 The activation launches across the one million sq ft Covent Garden estate in over 140 participating stores and restaurants. Hearst brands Esquire, ELLE and Cosmopolitan will support the initiative via print and digital platforms, and each brand will host a bespoke event in Covent Garden during the festive period.

Danny Lopez, Blippar COO, said: “We are very excited to use the festive season as a backdrop for demonstrating the potential of augmented reality. This year we at Blippar will help digitally enhance the Christmas shopping experience and I’m thrilled that millions of visitors will be a part of such an exciting event. I’m delighted that we are partnering with Hearst Magazines and Capco Covent Garden to bring this fantastic experience to life.”

Duncan Chater, chief revenue officer at Hearst Magazines UK, says: “Hearst produces exceptional content across its brands, and we are constantly exploring new ways to innovate and push our content through new platforms to expand our reach. We understand where audiences are, what they want to consume and how they want to engage. We are really excited to be working in partnership with a leader in mobile augmented reality, and one of London’s most famous shopping destinations on such a unique project.”

Read more about this story at Hearst.

Hearst Magazines UK and Blippar are members of FIPP.