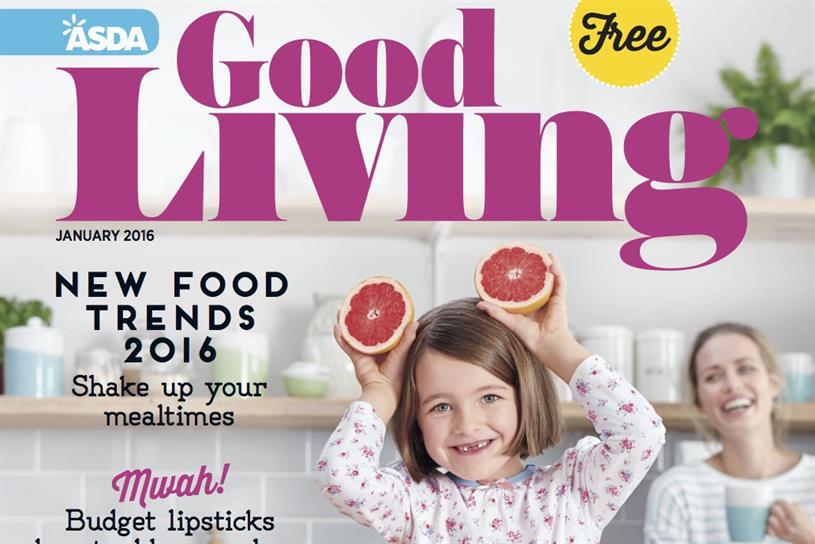 It will be published by Hearst Magazines’ content partnerships division Hearst Made. It picked up the business after a competitive pitch process in May last year from Publicis Blueprint after 16 years.

Judith Secombe, the group publishing director at Hearst Made, said: “Good Living has its own look and feel that is linked to the Asda brand but which has a strong tone and design ethos of its own.

“The tone of voice is fun, relaxed, informed, positive and conversational. By enhancing our editorial team and creating an exciting freemium proposition packed with information, ideas and entertainment, we hope customers will actively seek out the magazine each month.”

The title will be edited by Ally Oliver, who was previously a freelance editorial consultant, the former development editor at Hello! Fashion Monthly and assistant editor at Closer.

Troy Young on how Hearst digital is breaking traffic records