One person who is midst key trends in mergers and acquisitions is Reed Phillips, president of Oaklins International.

Here Reed gives an overview of the current state of the M&A world in magazine media, explains why digital companies are still eyeing print only-businesses (note: this interview was conducted before the sale of Time to Marc and Lynne Benioff) and reveals what type of media company he would be running if wanted an exit in five years time.

What is your main role in Oaklins, explain your day job?

I really have two roles. One is to oversee Oaklins International, a vast organisation with 800 investment bankers in 44 countries. I do this with help from our executive committee, which is made up of nine seasoned investment bankers from some of our largest offices – Shanghai, London, Amsterdam, Hamburg and Dublin. We also have a team of ten executives in Barcelona who manage the day-to-day operations of Oaklins International. I do get to do a good bit of international travel. I’m going to Vietnam, Morocco, Austria and Switzerland in the next few months and was recently in Germany and the UK. But, I still don’t do as much international travel as my colleagues, John Cabell and Mike Greehan, who are active with FIPP.

My second role is to manage the firm in New York City, Oaklins DeSilva + Phillips, which I co-founded 22 years ago. We are the Oaklins specialist firm in TMT (Technology, Media, Telecom). At any one time, I am also actively leading three or four M&A deals for clients.

What do you believe are the key trends in the M&A market in media and publishing?

The trends we are seeing are diversification and consolidation. Media and publishing companies need to have more diverse offerings for their customers which may include digital, video, data and analytics, marketing services and events in addition to print and broadcast offerings. We are also seeing a lot of consolidation – there are far fewer large magazine publishers in the US, for example. In the past couple of years alone, we have lost Time Inc., Hachette Filipacchi, and Rodale to acquisition by other larger players (Meredith and Hearst).

Are media companies still keen to acquire technology in the way they were say 5-10 years ago?

I think the answer is yes. Some are more keen, some are less so. It, of course, depends on their success with technology acquisitions. As a media company, acquiring into a different business, like technology, can be daunting. It hasn’t always gone well, but nevertheless technology continues to be an important growth vehicle for media companies.

You believe that companies who acquire to diversify are often rewarded –  why is this is the case?

Yes, that’s right. Today, very few buyers are looking to acquire traditional magazine businesses with revenues from advertisers and readers. They want a business which has diversified away from print into events, digital, marketing services, video, etc. 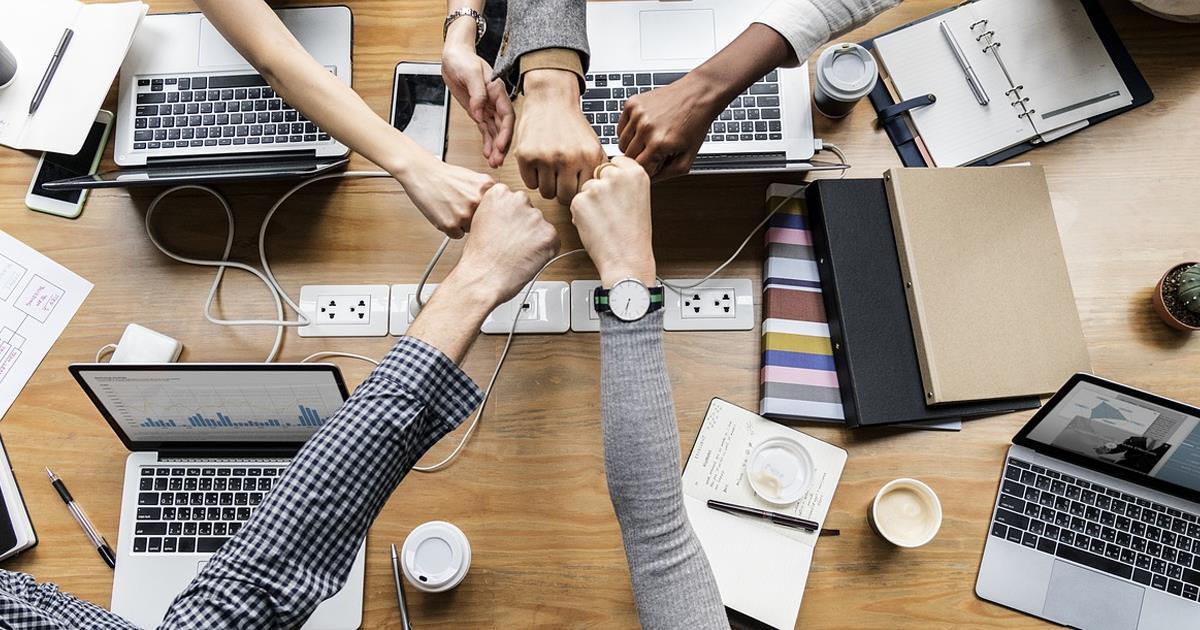 Can you give me some examples of recent acquisitions where diversification has been important?

Yes, a couple of good ones are Essence and High Times. When Time Inc. sold Essence at the end of 2017 I represented the buyer and we know it attracted a lot of interest precisely because it was well-established as an events business and a digital business. In fact, it hosts one of the largest consumer events in the US. High Times had a circulation of 236,000 when it sold in mid-2017, but the real attraction was its 58 cannabis events!

We are now starting to see the first generation of millennials in management positions. Do you think their knowledge and digital native approach is impacting on the way companies acquire others?

Absolutely. They are much more open to acquiring different kinds of businesses and more comfortable with technology than their predecessors.

Are the days when companies acquire other companies’ print titles to develop digital strategies for them coming to an end? Or will we still other deals?

I expect we’ll definitely continue to see deals like this. There are still many magazine businesses that are not strong in digital. A good example is a regional magazine, Sarasota (in Florida), that I sold a few years ago. The owner realised he was not the one to make the transition to digital so we sold his company to a digital pioneer in the regional magazine business, Nicole Vogel, who owns Sagacity Media (with magazines in Seattle, Portland, Houston). She is a former Amazon executive with great digital chops.

What do you believe will the next key M&A sector for publishing companies – is it going to be events, marketing services, data, AI?

That is a very hard question to answer. I think it is too early to see much M&A in AI, but all of the other areas you mention – events, marketing services and data – are already strong and attractive. Down the road, I do expect to see activity in AI, but right now the industry is too immature for a lot of M&A.

If you were starting a company today with a mission to sell to a publishing/media company for as much money as possible in five years time – what type of company would you start?

Something that looks like Vice Media would be the gold standard. Another one at the top of my list is The Economist. And, there is a lesser-known business in the US called America’s Test Kitchen who publish a food magazine and host food TV shows and events – they even have their own food truck where you can buy lunch!