The Magnolia Journal, an extension of Chip and Joanna Gaines’ Magnolia brand, launched in October 2016, and covers entertaining, seasonally-driven celebrations, outdoor living, family, food, healthy lifestyle via rich content and rustic yet stunning visuals. Print was the perfect vehicle to capture Magnolia fans’ attention, according to Meredith senior VP/publisher Christine Guilfoyle (photo below), giving the loyal audience a closer look at the lifestyle, people and things Joanna and Chip Gaines like. 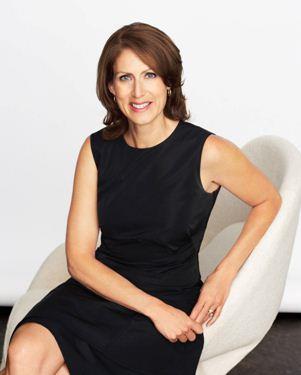 Chip and Joanna Gaines are the owners of Magnolia Homes, a home-building and remodeling business and Magnolia Market retail outlet in Waco, Texas. They’re also the hosts of HGTV’s Fixer Upper television show, since 2013, where they remodel and flip homes. Their Magnolia business includes a real estate company, construction company, and design firm.

“The Meredith team worked with Joanna and her staff to create a design that is light, fresh, easy to read, and ultimately captures the modern rustic style that Magnolia is known for,” said Meredith Core Media Editorial Content Director Doug Kouma in a release. “Readers will see an emphasis on gorgeous photography with a strong back-to-our-roots feel.”

Meredith grew subscriptions for The Magnolia Journal from the start. Newsstand sales and purchase points were the jumping off point, according to Guilfoyle. In the first issue, there was a subscription ad and a sub-card. “It first only appeared on newsstands, it was through those placements that consumers received the sub-card and saw the ad calling for the subscription action,” she said. “We also did some video that ran on local Meredith television stations, a subscription URL, and additionally, copies were sold at Magnolia Market at Waco, Texas, right at the register within the very popular storefront of the Gaines’.”

The first issue was a consumer viability test, Guilfoyle said. “We knew (Chip and Joanna) were popular, we knew they were kind of the darlings of their space, but we also understood most of their content had been free to the consumer, and we wanted to see if the consumers would pay a premium for a product that we put out there in their name. Luckily for us, they were willing.”

The first issue, Fall 2016, went on sale with 400,000 copies at newsstands across the US, and at major retailers like Walmart, Target, Barnes & Noble, and the Magnolia Market in Waco, Texas. Within a week of the launch, there were sold out pockets across the US. Within about two weeks of the launch, The Magnolia Journal was back at the presses again, printing an additional 200,000 copies to meet high demand from consumers. 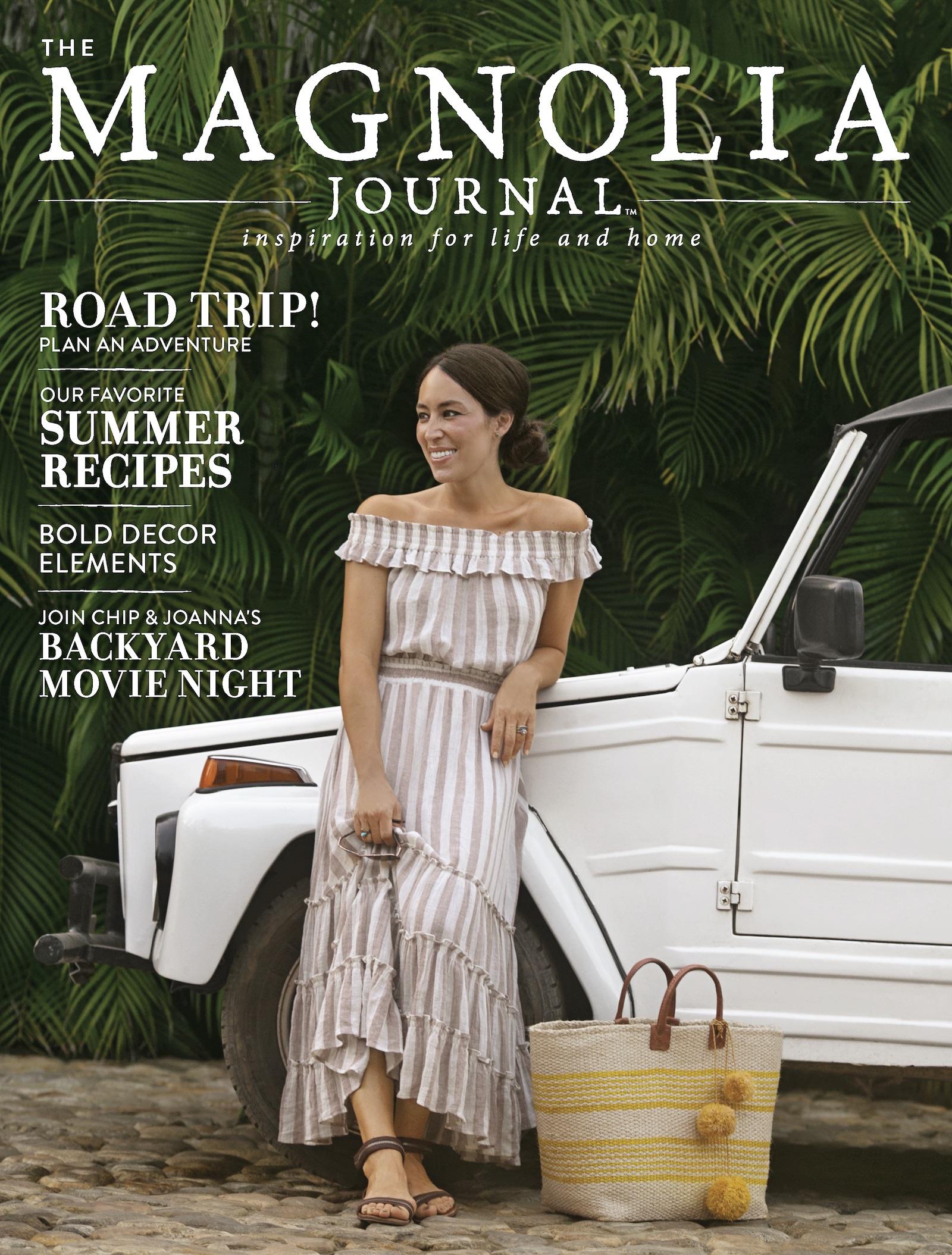 Up until the second issue, Meredith was still receiving subscription requests from issue one, according to Guilfoyle. “For issue two, the February issue, we put out 700,000 copies, on both newsstands as well as to fulfill subscriptions that we already had assembled on the file and truth be told, we had to go back on the press for that issue, to fulfill subscriptions that kept coming in that were not on the file, at the original printing,” she said. “It really has been extraordinary. Issue 1 and issue 2 and really, the bulk of issue 3 have been fulfilled from a subscription standpoint without any traditional direct-mail efforts.”

For it’s third issue, Meredith printed 1 million copies of The Magnolia Journal. It will be mailed to 700,000 subscribers and the remainder distributed at newsstands.

“For us at Meredith, we were thrilled that the Gaines saw us as a perfect publishing partner, and we had spent a lot of time with them in our Des Moines, Iowa headquarters, as well as at their Waco, Texas compound, and basically, have learned a lot about them and their family, as well as who their best customer is, and we pretty much put together a product we thought would satisfy both Chip and Joanna as well as their customer constituency,” Guilfoyle said. “We are incredibly fortunate that their values are very similar to our own corporate values, we were able to partner with them.”

Guilfoyle credits the subscription success to several factors: the mega-brand Magnolia, its passionate fan base and Meredith’s print and editorial quality.

“I think that what we’re seeing for issue one, two and three, is completely a love of the fan reaction. I think the editorial content is unique and un-duplicated in any of their other formats. Therefore, because it’s premium and exclusive, I think that that in and of itself gets the gold standard for quality because it is not replicated in any other format or on any other platform,” Guilfoyle said. “And then obviously, the production quality, the paper, the beautiful photography, Joanna’s beliefs and stories, and verbiage that is laid across the page, I think you get those visuals as well as an editorial elevation that I don’t know is rivalled in the marketplace today.”

Chip and Joanna Gaines’ Magnolia brand resonates with its audience. Millennials may subscribe to the print magazine and follow the Gaines on other channels because they identify with them, see themselves in Jo or Chip or their lifestyle. “It tends to be with celebrity titles, that the age of the celebrity, at the time of engagement is very similar to the audience that identifies with it,” Guilfoyle explained.

There are two more issues of Magnolia Journal in the calendar year. Each of those issues will now move to a rate base model, and Meredith will be guaranteeing a rate base of 800,000, Guilfoyle said.

There are lessons Guilfoyle has learned from this launch, she said.

“We’ve learned that the consumer is completely and utterly in charge and if you give them a product that speaks to a passion point,” she said. “Another lesson we’ve learned is to apply all of our best analytics and learnings that we’ve accumulated over the last 100 years of our business, but be open to trying new things and come to each project with a fresh perspective. This is a five-star example of print is alive and well, and thriving.”

Transitioning to digital when print still pays the bills