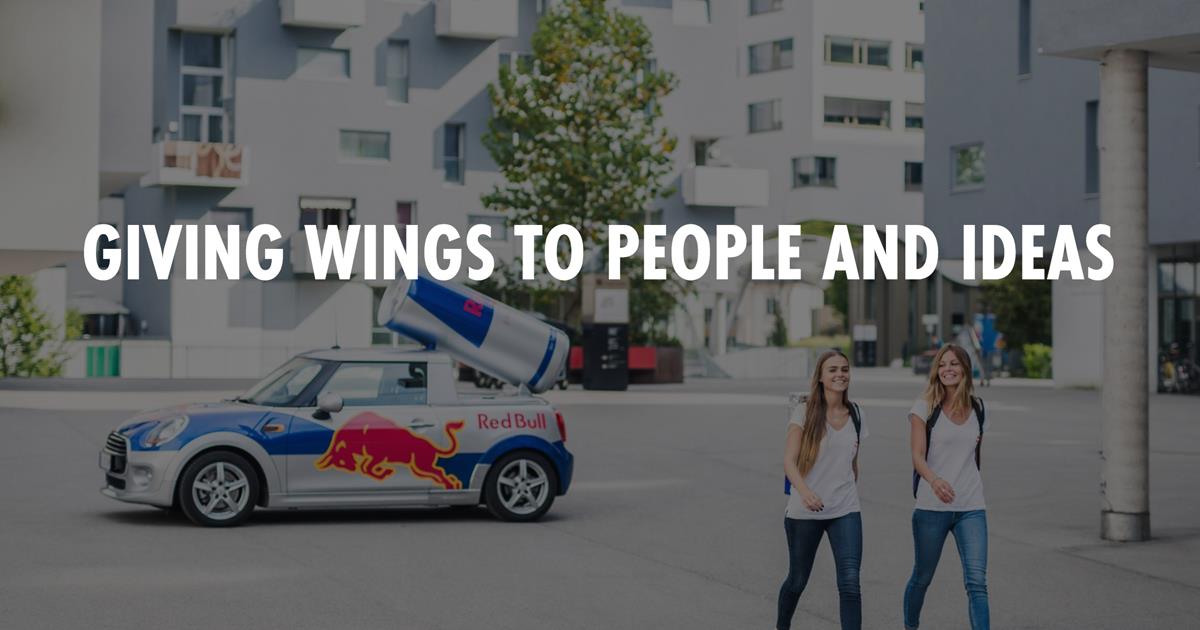 Taken the remarkable history of Red Bull, the Red Bull Media House came a full 20 years after the brand was established in 1986. This does not mean the energy drink producer, which now sells over 6-billion cans annually, did not leverage an incredibly successful multi-platform media agenda to achieve brand extension in its early years.

“In addition to our sports, music, lifestyle offerings, we have specialised TV and publishing units that include Servus TV, available in German-speaking regions, and Terra Mater Factual Studios, that produces factual and entertainment formats in nature, history & science. The publishing offering includes magazine titles such as Servus Magazine, Bergwelten, The Red Bulletin, and Terra Mater Magazine; and Benevento, an independent publishing unit that houses independent book publishers such as Ecowin, Servus, and Pantauro.”

The Red Bulletin is particularly successful, says Dr Otti. “Print magazines are proven to be a successful medium that provides our audience with an “offline” experience. The format of The Red Bulletin allows Red Bull Media House to go beyond the ordinary with stories that have deep, rich context including award-winning photography. Currently, The Red Bulletin is distributed in seven countries.

The Red Bull Media House also takes advantage of strategic partnerships to extend its reach. “Due to our 30-year history in markets around the globe, we have connections to local communities. Through our owned channels and third-party relationships, we bring global relevance to local stories. A key reason our partners choose us is because of the experiences only Red Bull can offer.”

One of the most important partnerships is a content distribution partnership with Reuters. “In 2016, we partnered with Reuters to curate a special collection of our sports and lifestyle content to be made available to all users of Reuters Media Express. Our high quality, editorial content filled a void for Reuters to deliver an action sports portfolio that is in-demand by their subscribers.”

Dr. Otti agrees that marketing is too often viewed as an expense rather than a revenue generator. This is something the Red Bull Media House is keen to change. While the company does not comment on questions relating to overall strategy, Dr. Otti is at liberty to say that since its inception, Red Bull Media House’s mission to bring incredible stories to life has been successful not only as marketing tool but as media entity. “Through storytelling, we have kept our viewers at the centre of what we develop resulting in an engaged community fanbase worldwide.”

About the Red Bull content consumer, Dr. Otti says there are many platforms, techniques and avenues for engaging with people but “the only consistent, overarching guiding principle for us is audience-centricity. Red Bull Media House has loyal and engaged communities, and a key reason is because we know how to reach our audience when and where they want to be reached… we continue to deliver on the expected and surprise with the unexpected within our core sports and music areas. We know that the interests of our viewers are not of a single focus; in fact, our audience is multi-dimensional in that their appetite for stories crosses over many areas. Our goal is to create memorable content and experiences that motivates them to do more.

For example, an eSports enthusiast is not only interested in competition; but also tends to have a high interest in music and is often close to the nightlife scene.”

With an audience as multidimensional as this, Red Bull Media House is well aware that they need to push the boundaries of technology to continue to deliver with innovative ideas and platform experiments. Earlier this year Oculus VR announced that Red Bull TV would be a first-to-market partner for their new Oculus GO experience which went live in late June.

As a new member of the FIPP Board, Dr. Otti says FIPP’s role as influencer in the publishing landscape is now more important than ever. “As the nature of the media landscape becomes ever-changing, networks are more important. Networks, such as the one provided by FIPP, are not only for information sharing but also for enhanced collaboration. As platform monopolies emerge, it is important to have one cohesive body that bundles interests of diverse groups and regulates the developments that impact the whole ecosystem.” 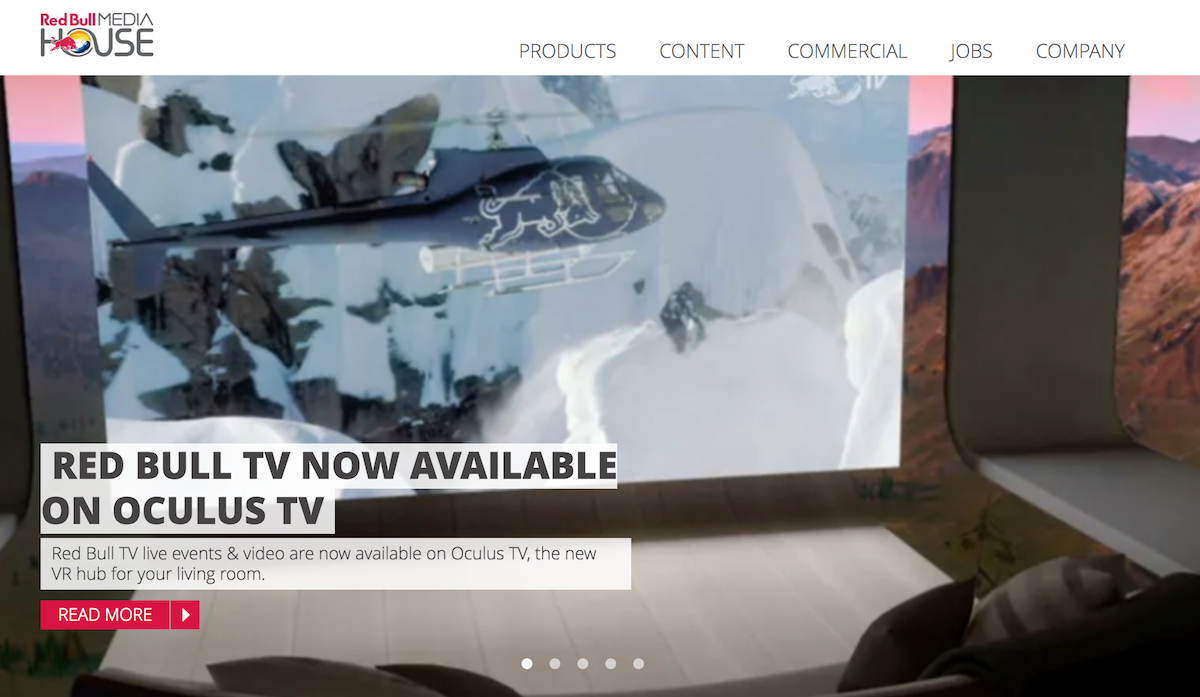 In addition to steering a portfolio that encompasses such assets as Servus TV, international production company Terra Mater Factual Studios, publishers Ecowing and Benevento, and The Red Bulletin magazine, he also guides the operations of key internal departments and platforms, including legal, human resources, finance, partnerships and facility management.

At Bauer Media he was president, Western Europe and USA, developing internationalisation activities through organic growth and acquisitions and steering the brand to become the radio provider with the highest audience in Europe. In the role of senior vice president and COO at Axel Springer, he drove initiatives across Western, Central and Eastern Europe.