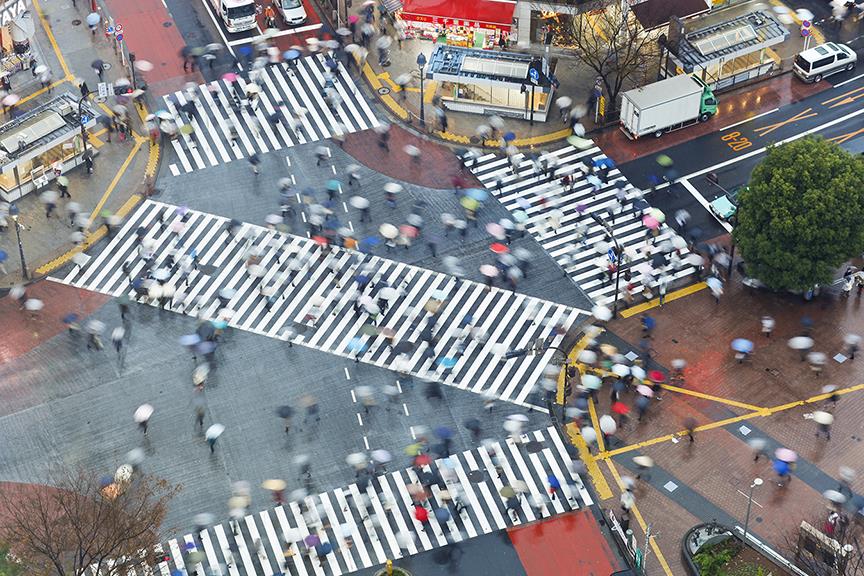 The web is in a fundamental period of change, rapidly moving from a text-heavy to a visually dominated medium – one that is driven by social and mobile media.

But perhaps the rise of the visual web (and communication) should be no surprise. If a picture was worth a thousand words back in 1911 when that phrase was coined, it’s likely that the picture’s stock has increased exponentially since then. Advancements in phones, computers, web technology, and media consumption have rapidly accelerated the importance of visual content across the Internet. This trend is even more prominent within media publications creating online experiences, where the consumer demand for high-quality content is nearly insatiable.

There is an ever-growing need for visual content, driven by the rapid rise of networks like Tumblr, Pinterest, Instagram, Vine, Snapchat and others. Increasingly, images flashing by in users’ newsfeeds are complemented, if not dominated, by the rapid rise of online video – forcing publications to keep pace on these fast-moving feeds. And online video is growing at a rate that is nearly unfathomable: As Cisco predicts, by 2019, one million minutes of video content will cross global IP networks every single minute.

This voracious, minute-by-minute demand for visual content means publishers, and brands for that matter, must play along to stay relevant as media consumption patterns undergo a sea change. These new trends provoke alterations in how the industry is creating content, competing in the marketplace, and planning for the future.

Naturally this has had a major impact on how publishers create visual content. In the past, publishers could largely rely on their own in-house photographers. Today, the sheer velocity with which images are consumed online has led to an increasing rise in the use of stock and user-generated content (UGC) to supplement publishers’ own images.

What the increasing demand for more visual content means for publishers

It began when publishers started publishing online. Suddenly, all photos from a shoot could be used, rather than just the best selects. Until just a few years ago, the photo space was saved for the front pages of newspapers, and heavily curated magazine features. Almost overnight the need for galleries of photos (not just a single featured image) swept the publishing world, driving a steep demand for more visual content. Publishers quickly learned that licensing visuals from stock photo companies was an easy alternative that could supplement their existing resources.

The same thing is now happening with video, which will drive 80 per cent of global Internet traffic by 2019*. Smart brands are getting ahead by rapidly developing their video output and archives.

Earlier this year, BuzzFeed’s Motion Picture division surpassed one billion monthly views of video content – ranging from feature films to animated GIFs. Not everyone has the resources of a media giant like BuzzFeed, but starting with small consistent projects that leverage stock video and existing files will pay dividends over time.

Given the sheer volume of visual consumption, publishers are realising the impossibility of maintaining the necessary pace if they rely only on their existing in-house photo and video departments. Many are finding a solution in complementing in-house talent with user-generated content.

The Weather Channel encourages users to submit their photos of current weather conditions around the world. Similarly, CNN’s iReport offers up a whole host of content, with contributors offering unique perspectives into their communities on a range of topics. But this trend isn’t limited to news organisations. Glamour is tapping fashion blogs to source imagery for articles about the latest trends.

Just as any reader can now be a contributor in the world of user-generated content, many brands are proving that they, too, can play the publishing game. The recent trend of content marketing has spawned a class of consumer brands who are publishing content in a way that hasn’t been seen at this scale before.

Ecommerce giant Birchbox has an entire women’s magazine filled with beauty and style trends, American Express’ OPEN Forum provides a pantheon of content for small business owners, and Coca-Cola’s website has been a digital magazine since 2012. These are just three of the big movers in the brand space that are keeping publishers on their toes.

The ease and approachability of publishing on the web has placed acute pressure on traditional media to be at the top of their game, fighting for every page view they can earn. 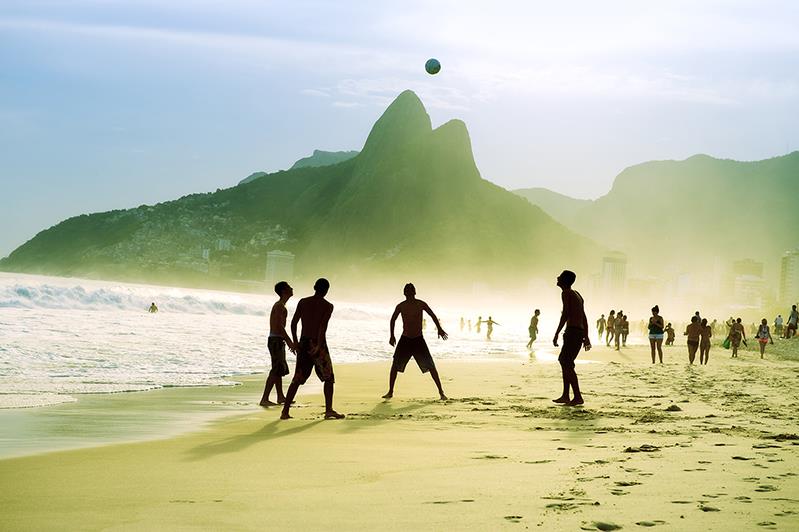 While responding to the push to capitalise on visual engagement online, publishers also need to be careful of doing so blindly. The rush to maximise visuals certainly can result in drawbacks.

Below are seven considerations to keep in mind when optimising your visual strategies:

1. Visuals drive engagement online. Think about how you optimise the use of images and video across all pages, and for all platforms.

2. Ensure that your visual strategy remains consistent with your overall brand strategy – across all pages, and for all platforms.

3. Having a strong visual strategy will allow you to leverage stock and user-generated visuals, while maintaining your brand’s consistency.

4. More is better when it comes to images, but quality remains an important factor.

5. Stock imagery can be leveraged in a branded way to supplement in-house photo and video departments, creating cost and quality efficiencies.

6. Professional photographers (whether full-time or freelance) are still a reliable way to capture unique, on-brand images, as long as the price tag isn’t cost-prohibitive.

7. Video content and still images work well together, with video adding a layer of narrative exploration to build your multi-dimensional stories.

“Show Me Something” An Infographic Exploration of Video Engagement, April 2014 from Shutterstock on Vimeo.

This is the first of a Shutterstock sponsored content series on FIPP.com, ahead of the FIPP World Congress in Toronto, Canada from 13-15 October 2015.