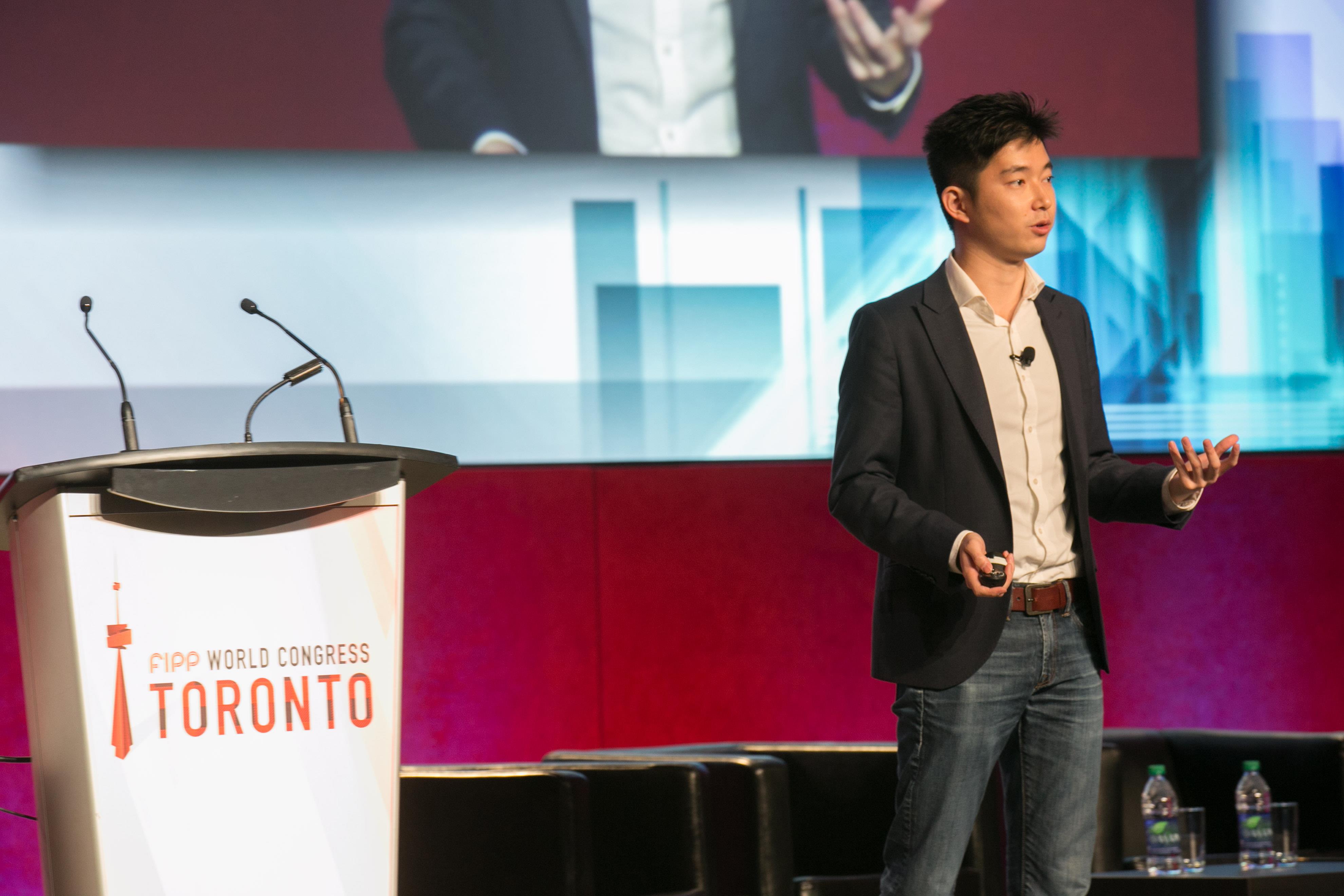 Following its acquisition by AOL in 2011 it embarked on an aggressive expansion plan, which was outlined in detail by the company’s COO Koda Wang in one of the afternoon sessions at the FIPP World Congress today in Toronto.

Describing the journey as “fun and fast but not easy,” Wang explained that The Huffington Post was now active in 15 global markets and that international audiences now account for half its total traffic – which is around 200 million visitors per month.

To achieve this growth the company has executed a fairly unique strategy in that it has in most territories chosen to work with partners. Wang suggests that model’s strength is that “it combines the global expertise of The Huffington Post with the localised knowledge of partners, to create a global operation with local strengths.” Its partnerships have been very successful with the site being in the top ten, and in many instances top five, news sources for almost all its territories. It most recently launched in Japan and within a year had already become a top five news site.

Wang explained that the international expansion has been driven by an understanding that web content consumers, which once were heavily skewed in favour of the US, are now across the globe. He added that 90 per cent of internet audiences are not in the US and this had driven The Huffington Post’s vision to become a truly global news company.

The HP’s DNA Wang then expanded on why he thinks that The Post has struck a chord with so many international readers.

“Our vision and essence has stayed the same no matter where go. We aim to  inform, inspire and entertain audiences. In particular our focus on positive stories, a layer that goes across almost our editorial sections, and defines The Huffington Post’s voice, clearly chimes with readers.” He added that he wanted the websites to enable readers to live better more fulfilled lives.

Another crucial element of The Huffington Post is the diversity of voices on its sites. Wang explained that in addition to its 900 staff it now has over 100k bloggers from across the globe, including the likes of Richard Branson, David Beckham and Shakira, as well as heads of state and industry thought leaders. Apparently a new story spears on a Huffington Post site every 58 seconds.

Wang also stressed the importance of video to the Huffington Post, explaining that as much as 50 per cent of its content will soon be video based, as well as the centrality of community, social media and data. Using a mixture of bespoke and bought in tools the website’s employees can see what’s trending then move content across the blog, systematically to make content go viral at a global level.

Finally Wang underlined how attractive the concept of a worldwide network is to brands. “The Huffington Post offers global advertising solutions for global brands. We can activate campaigns at a global level – 15 markets 200k UVs, premium audience. At the moment it is global display, but we will be able to soon have a similar offering for native advertising.”

The role of the editor: what’s changed and what’s next?

The enduring power of print