Time has announced that EIC Edward Felsenthal has been appointed editor-in-chief and CEO of Time. 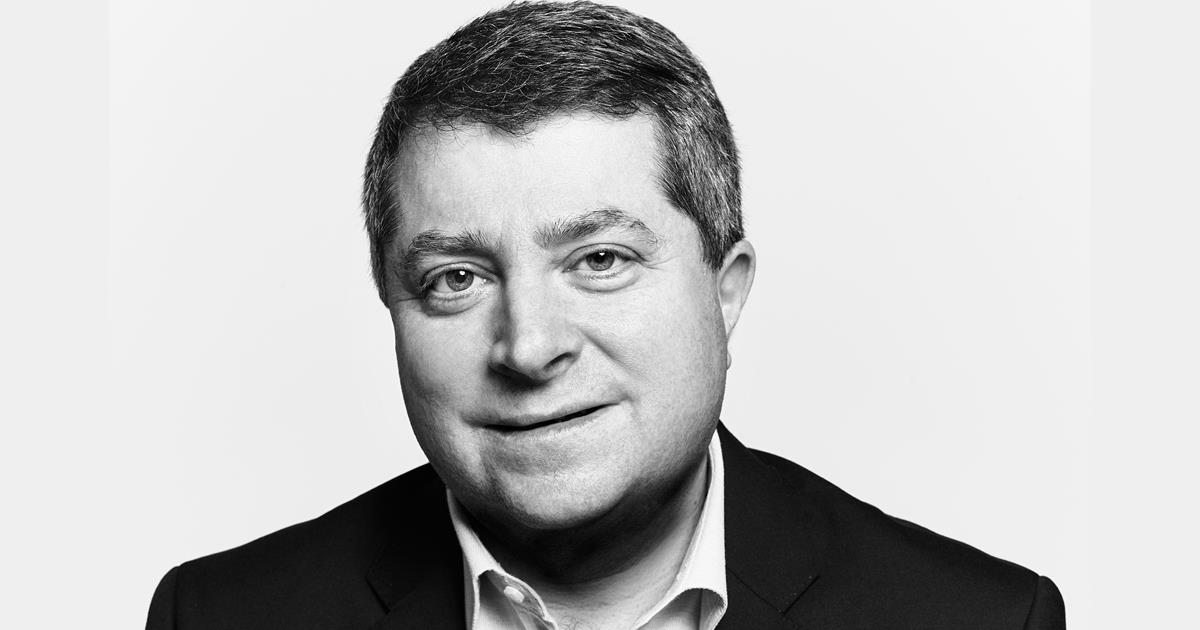 “I am truly honoured to lead the extraordinary Time team,” said Edward Felsenthal. “I am inspired by our staff’s commitment to the highest standards of journalism, the impact that our brand has around the globe, and expanding on our ambitions in both the near and long-term future.”

“We are thrilled Edward will continue his outstanding leadership of Time,” said Marc and Lynne Benioff, co-chairs of Time. “Under Edward’s leadership, the Time team has achieved strong profitability, created new products and now reaches the largest audience in its history, 100 million people around the world.”

Felsenthal joined Time five years ago as editor of Time Digital and led a major expansion of the brand’s digital footprint, including the establishment of a 24/7 newsroom and video operation. In 2016, Felsenthal was named group digital director of News and Lifestyle at Time Inc., a role in which he led digital content and growth across a dozen titles.