Hearst announced today that Troy Young has been named president of Hearst Magazines. He succeeds David Carey, who becomes chairman of the division, after previously announcing his decision to step down. The announcement was made by Hearst president and CEO Steven R. Swartz and chief operating officer Mark Aldam. The appointment is effective immediately. 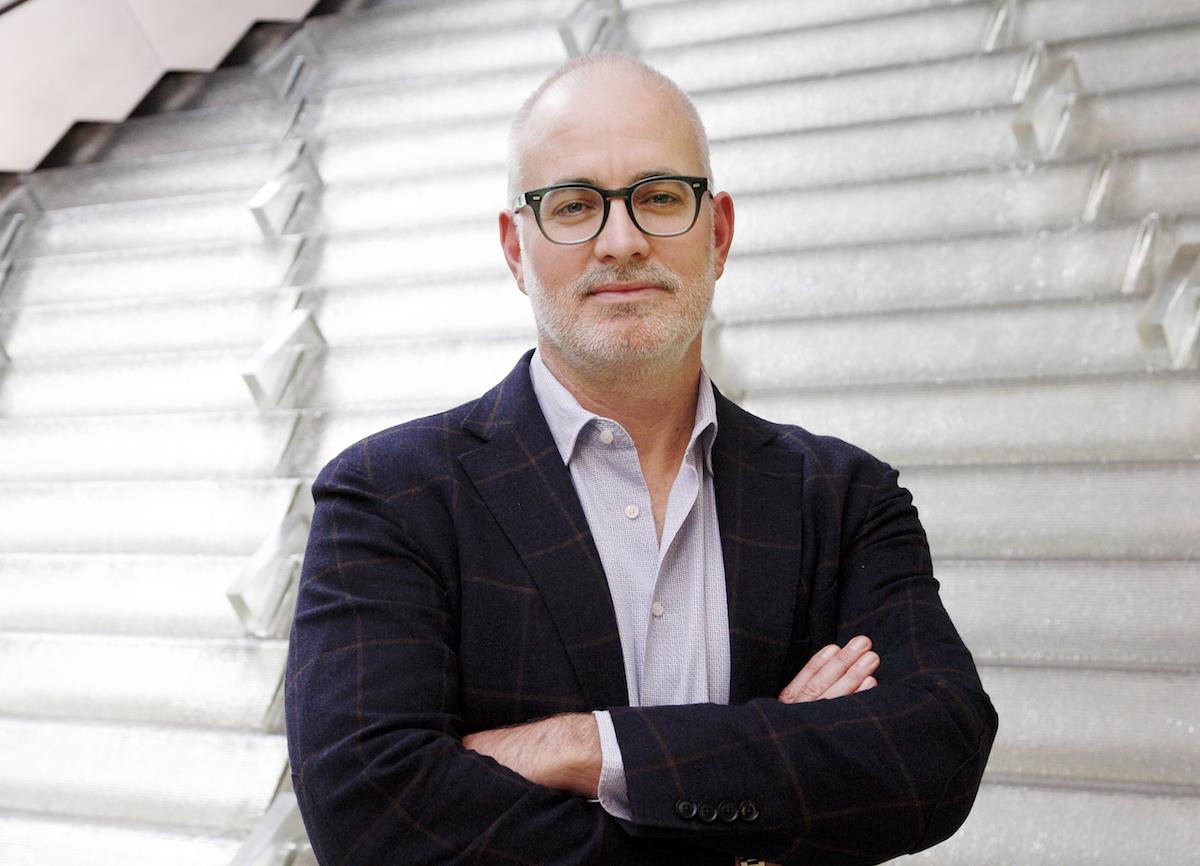 Young has been president of Hearst Magazines Digital Media since 2013. In his new role, he will oversee Hearst Magazines’ global business, encompassing more than 300 print editions and 240 digital brands. In the US, Hearst publishes 25 brands in print with a readership of 89 million and 25 digital brands with an audience of 108 million. In January, the company acquired Rodale, the health and wellness publisher, with brands including Men’s Health, Women’s Health and Runner’s World.

“Troy has done an outstanding job building our world-class digital business,” Swartz said. “He brings great skill and enthusiasm to this new challenge, leading our global magazine brands, in print and digital form, to ever higher levels of editorial and commercial excellence.”

Book now at the best rate possible for DIS 2019.

“Troy understands how vital it is for our brands to engage more actively with consumers across platforms,” Aldam said. “His innovative approach to product development and high-quality brand experiences will continue to propel our industry-leading magazines forward.”

Prior to joining Hearst, Young was president of Say Media. Before that, he held executive positions at Omnicom’s Organic, including the role of chief experience officer, where he led strategy, client development and created award-winning platforms and campaigns for clients including American Express, Chrysler and Bank of America. He serves on the boards of the Interactive Advertising Bureau (IAB), Digital Content Next (DCN) and United Way of New York City. Young was named Adweek’s Magazine Executive of the Year in 2015.

“Hearst Magazines is an extraordinary content company, well-positioned to thrive in today’s media ecosystem,” Young said. “Our powerful brands are part of consumers’ daily lives on every medium, from print to voice to video, and we’re serving consumers and marketers with increasing engagement and precision across platforms. David has been and will continue to be an important advisor, and I’m happy to have his guidance and institutional knowledge as I take on this new role.”

Carey will be chairman of Hearst Magazines through the end of 2019, and, in January, he will become a fellow at Harvard University’s Advanced Leadership Initiative, which prepares and educates accomplished business leaders to take on new challenges in the social services sector.

David Carey stepping down as president of Hearst Magazines