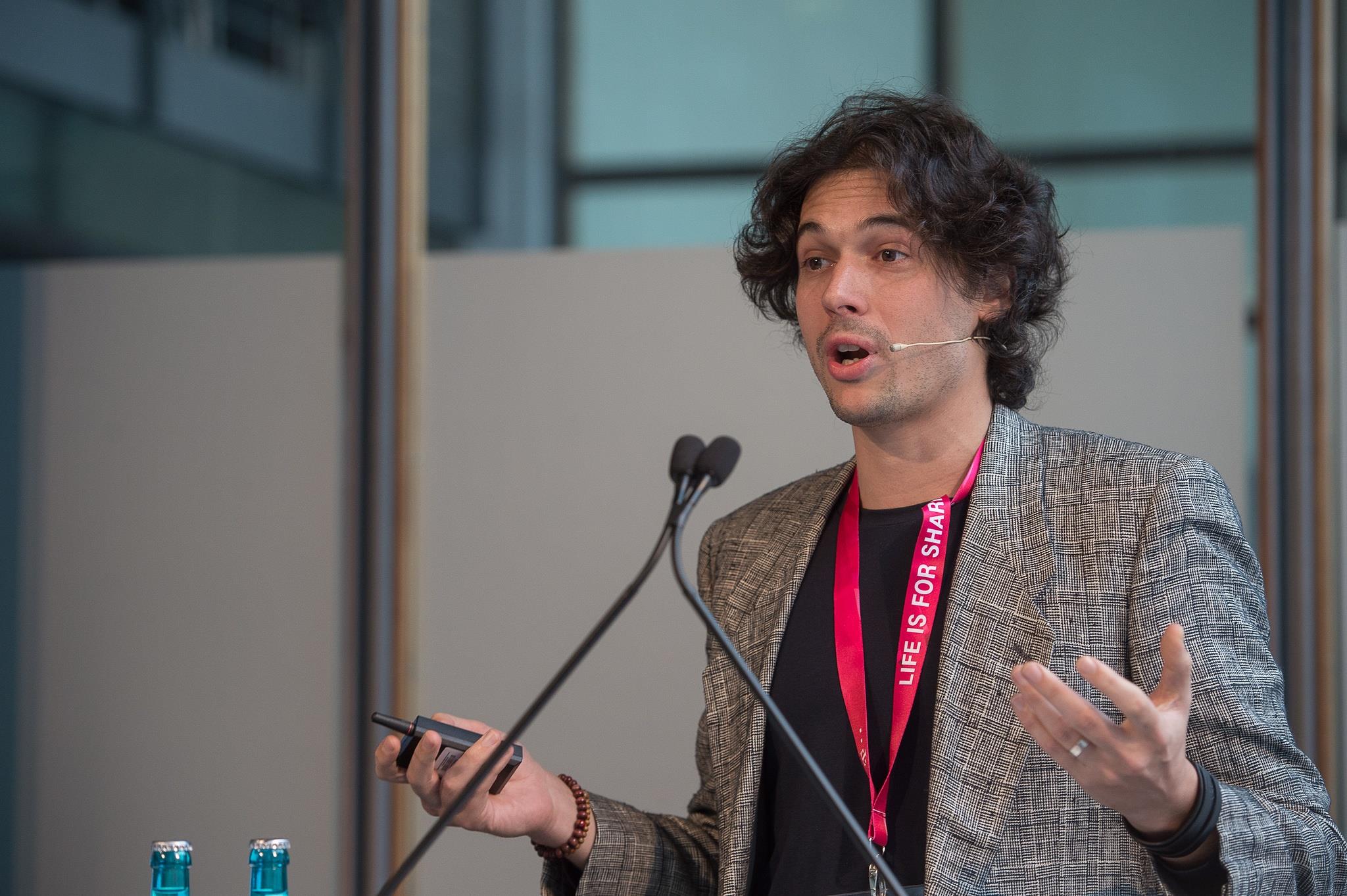 “In Latin America, innovation is a necessity to survive,” began Agustino. “It is not something decided on by the board of directors – it is essential.” He described how an economy in recession and 40 per cent inflation rates has made Argentina a difficult environment to thrive in – yet the company is doing extremely well regardless. 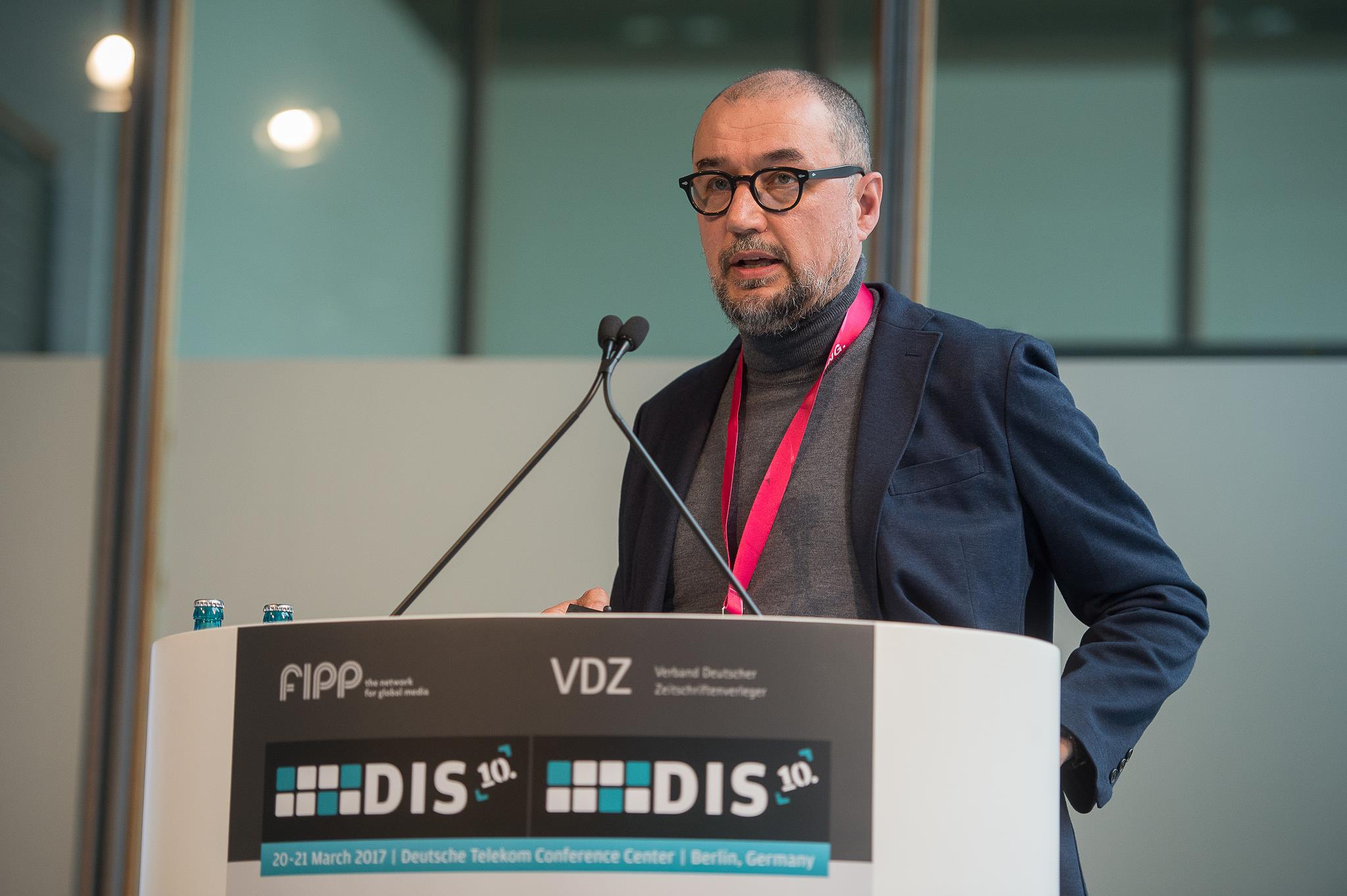