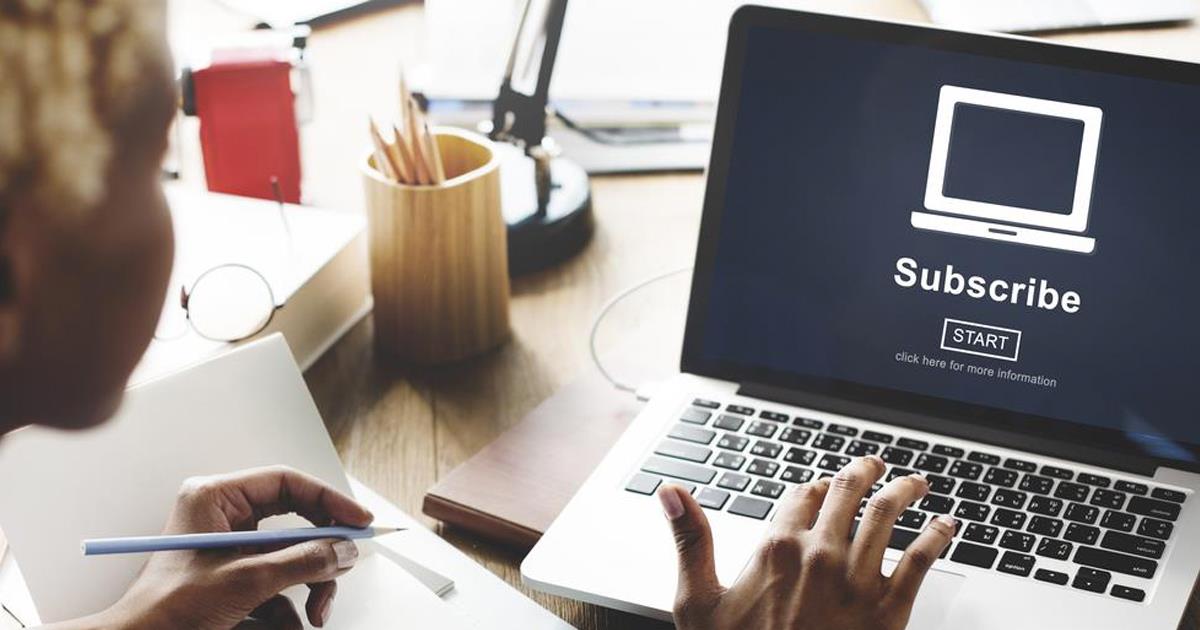 Research shows that readers are becoming more comfortable with paying for content, yet, research also shows that only a small number of readers who pay for content at all. Research Fellow Richard Fletcher noted in the Reuters Institute’s Digital News Report 2019, a small increase in the number of people paying for online news. “It is important to keep in mind that the numbers of people paying for news subscriptions is still low – lower than the number that currently pay for print (either through single purchases or subscriptions) in many cases,” he wrote.

The 2017 report suggested while people did pay for ongoing subscriptions, it was actually more common for people to pay for one-off single-edition purchases, donations and print and digital bundles.

“We now see what I would call the new reality of publishing. These reports are just the yellow light in the traffic lights of digital publishing and digital transformation. I think it’s a warning because right now they highlight the trends: they show that revenue might be plateauing and that there might be limitations of subscription models. They don’t necessarily address how to solve the problem, but they at least raise awareness for the problems, and show the data behind it,” explained Ene. “We are committed to showing the industry that there is an alternative path – and that it is profitable.”

“In order to have success with reader revenue models, we need to offer ease of use and accessibility. We have to make it simple and fast for them to succeed,” Ene said. “Low-friction models make it very, very easy for users to take that very first step from just being a user, to being a first time paying customer.”

Low-friction models, which compliment subscriptions, are vital in order for users to enter a conversion funnel, he said. “You need low-friction models to get non paying users to pay perhaps for the first time ever or to give you some money even when they already have a subscription with someone else.” 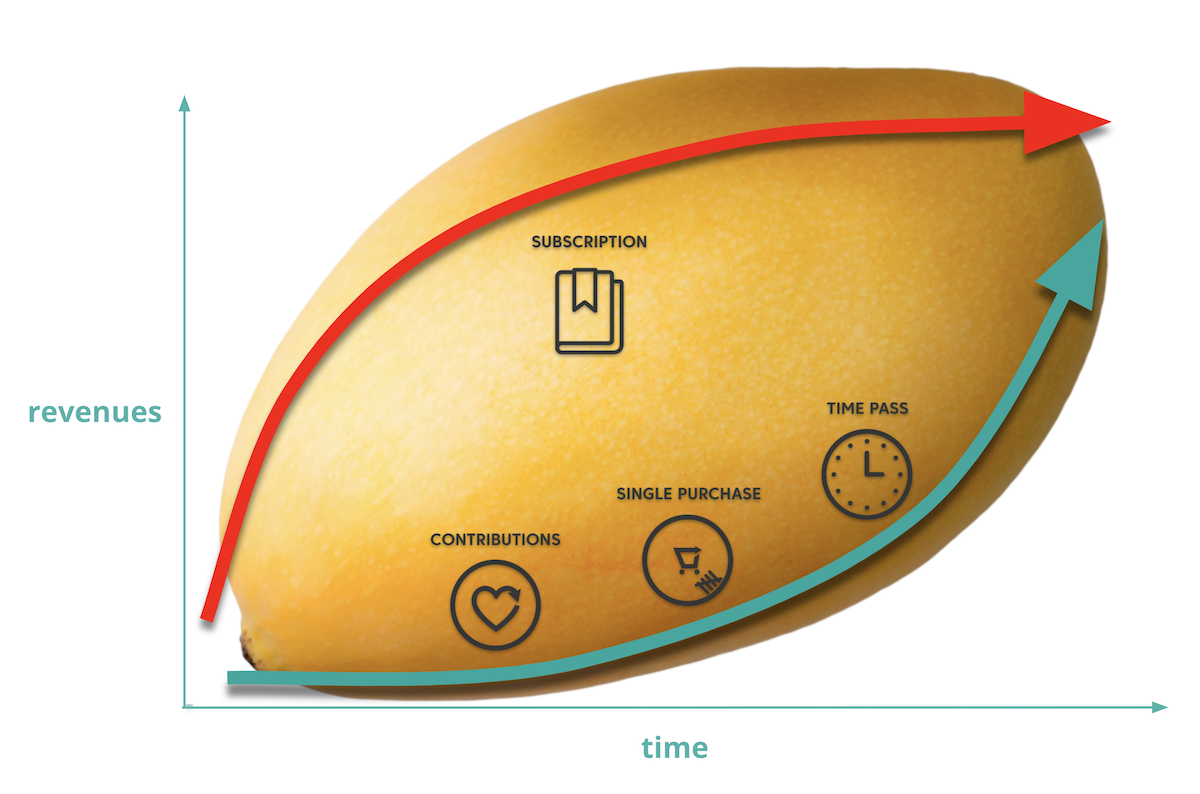 Unlike subscription models which generate a lot of interest and revenue at the beginning but flatten out, low-friction models generate incremental revenues that build over time. “That’s how you get people to trust, that’s how you establish value with every click,” Ene said. “Every time someone says, ‘yeah, I will buy this article for 50 cents and pay later,’ you build trust and value with every click. When you get to the point of asking people to register and pay, 85 per cent to 93 per cent of users do so because it’s convenient.”

And, in 2017, Harenberg Kommunikation launched a premium version of its B2B portal, buchreport.de, titled buchreport.PLUS, Ene explained. Two different LaterPay purchase options were included in the launch – individual items priced between 50 cents and 4.50 euros that could be purchased via the ‘Pay Later’ model; higher-priced products, such as ePapers, analyses and dossiers, that were offered as traditional immediate purchases, he said. Following the successful introduction, buchreport.PLUS increased circulation revenues by an average of 35 per cent, per month in the first year.

LaterPay partners have already seen success in a low-friction model called a digital single copy. For example, using 24 hour time passes, publishers are seeing conversion rates of between 10 and 20 per cent on average. Ene explained. “It’s important to note that this revenue is both incremental and supplemental to subscription income – it comes from the approximately 80 per cent of readers who were unlikely to subscribe to begin with.”

Into 2019 and beyond, consumers will want to buy content personalised or tailored to their own preferences, contexts and schedules. Consumers will pay for subscriptions to very few things that they really value, and magazine media offers exactly that type of trusted, authoritative content that their audiences really value. They just have to make it easier to onboard readers and convert them into paying subscribers.

[Trending] Paywalls: How to start your subscription strategy