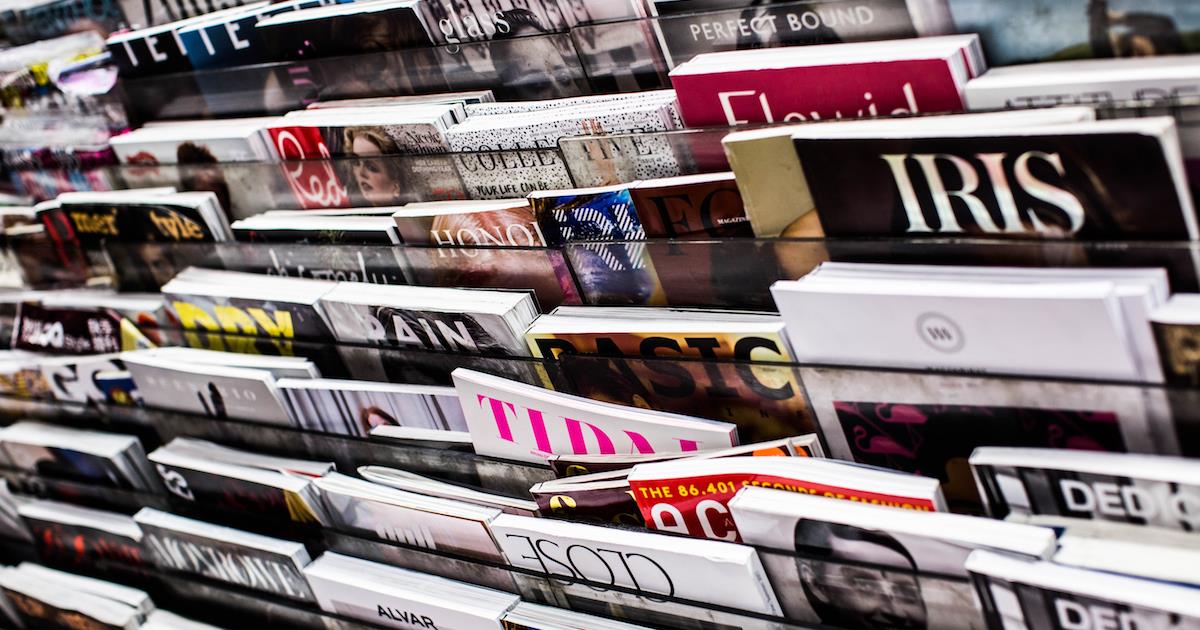 Here we ask three national association heads, including Thomas-Brooks, to elaborate on their experience in the markets where they operate. Borrowing from the legend of Mark Twain, we can say “reports of magazines’ death are greatly exaggerated”. Consider this:

In the United States, MPA’s Magazine Media Factbook 2018-2019 reports that the top 25 print magazines reach more adults and teens than the top 25 prime time shows. And, despite generational differences, magazine consumption is strong.

In Spain, magazine audiences are growing. Between June 2017 and June 2018, audience of ARI magazine media members increased 19.8 per cent across paper, digital, web, video and social media according to the ARI 360 June 2018 report. The ARI 360 monthly report uses market information from

EGM, ComScore and RRSS to measure audiences, the demand for content and gives a detailed picture of the industry.

First I would say, “How do you define magazines?” We are very thoughtful when we talk about our brands, we say “print magazines” to describe traditional printed magazine products. We say “magazine media” when we are talking about the totality of a brand and all the formats where its content lives – digital, video, social, events, licensing. Then I would say, “Why do you think that magazine brands aren’t thriving?” Because the majority are.

As audiences are thinking more critically about what voices and information they really trust, they are increasingly seeking out the professionally researched, written, edited, produced and curated content that magazine brands produce across channels.  According to the MPA’s Magazine Media 360° Brand Audience Report, the total audience for all magazines rose 1.4 per cent over last year to 1.7 billion, proving that there is enormous consumer demand for magazine media content.

I am fully aware that magazines go out of print or that magazine brands close entirely. But so do brands in every industry. We no longer have Pan Am, or Saab, or Vine. Television shows go off the air regularly and no one screams that TV is dead. For the past decade, we have consistently seen the number of magazine brands remain above 7,000. And we have seen new titles launch with terrific success.

Marketers and consumers want and need print.  We are living in a very crowded media ecosystem and magazine brands provide a shortcut to quality. Magazines – in all their forms – are alive and well.

I would say to the critics, magazines will still be here after we all die!

Our magazine media audience has never been bigger, up 19.8 per cent compared to the previous year according to our ARI 360º June 2018 report.

We cannot talk about magazines and only refer to the print version. Nowadays magazines are everywhere, on all platforms, and reach people not only several times a day, but also weekly and monthly.

New magazines continue to be launched every year in Spain. Of course some also close, as in any other business, but even those who don’t publish in print continue to live on in digital with very healthy business models.

Why do some people want to kill magazines?

Why do people say magazines are dead?  We are well and healthy, thanks for your interest dude.

The media industry is awash with senseless buzzwords and tropes. But while uses of hybrid and holistic may prompt smirks in meeting rooms around the world (bonus points for adding blockchain solution) – the equally senseless catchphrase of “print is dead” seems to be somehow almost perceived as common wisdom.

The truth is magazine media is evolving into something bigger.

The latest ABC results showcase this transformation. A modest decline of five per cent in total print circulation is offset by a sizeable increase in the online circulation for consumer magazines.

The full scale of the digital augmentation of magazine media is made clear by PAMCo, the publishing industry’s new audience measurement currency. For the first time, brands and advertisers can access a cross-platform, de-duplicated view of how people are engaging with published media and see the true reality of how people are consuming newspapers and magazines.

Prior to PAMCo, magazines only had cross-platform data available in one measurement system that covered 14 brands. With PAMCo, we are now able to see how over 146 magazine brands perform at a total brand reach level, 70 of which are shown for print, desktop, tablet and mobile – adding an additional measurable reach of over 11 .5 million adults.

This era of ‘fake news’ has brought another core strength of magazines to prominence trust. Magnetic conducted a piece of research with MediaCom, which looked at the effects of ‘fake news’ on trust in the media. Supported by similar research from Kantar, we found that magazine brands scored highly on the key measures of reliability, ethics, meaning and experience – and that the trust magazine brands inspire extends well beyond their physical print covers.

A recent report from Ofcom highlighted the strengths of magazines in the news arena in particular, with magazines outperforming other media types in terms of quality, trust and depth.

As magazines evolve and expand into new forms and channels, it’s reassuring to see they still provide unmatched quality and relevance and that print still resonates for vast numbers over 20 million copies of magazines were in circulation in the UK in the last 6 months.

Although the means in which the content is delivered is changing, the consumer demand for highly trusted, curated, quality content is still satisfied by magazine brands. To those who still maintain ‘print is dead’, I would ask you to reconsider where you get your news from. I hear magazines are good.