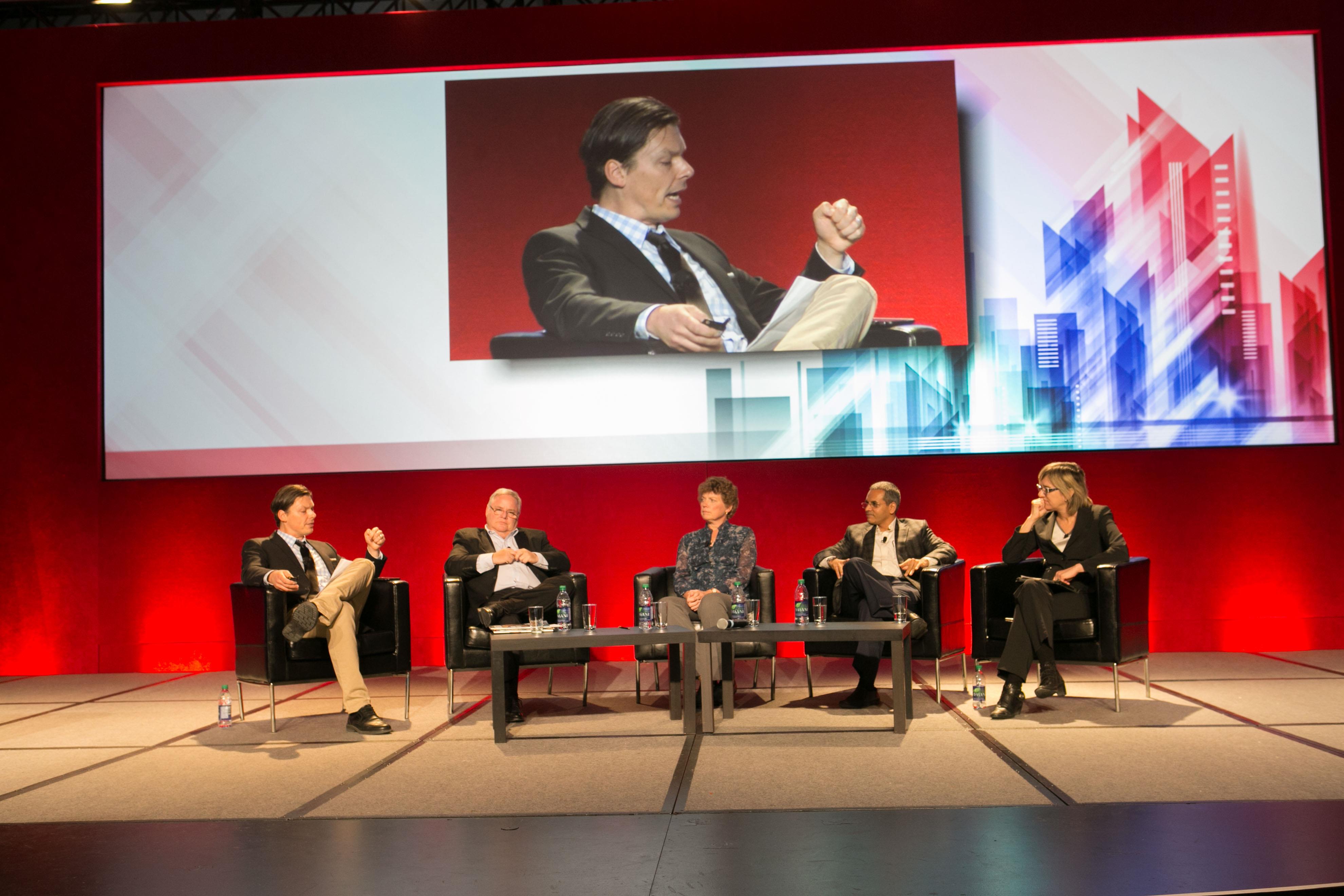 In Canada, for example, there are cultural and religious differences magazine publishers have to be aware of. According to Beaulieu, 57 per cent of Quebecers speak French, 43 per cent are bilingual.

“Arguably, 40 per cent of the population would like their own country, so they wouldn’t like a magazine called Our Canada, so we decided not to launch in French,” Goyette said. “You have to be aware of local differences and cultures.”

Sélection, a Quebec magazine featuring content curated for francophone Canadians, is a good example, Goyette continued. “Seventy per cent of the content is translated into French, but 30 per cent is local content.”

Technology has allowed languages to transcend borders in North America, said Carole Beaulieu. “It has widened our opportunities to find readers outside out borders,” the publisher of French-language L’Actualite said. “There are moments we have more readers in Florida during the year than we do in Quebec. It’s been an exciting moment to see our readership grow. We have a really solid pocket of French-speaking individuals in Florida because there are a bunch of Quebecers who go down for six months.”

Studio Classroom started as a radio program and a single, simple English language sheet in Taiwan. It has since become three full colour magazines with a circulation of 5,000, said Ruth Devlin. “We first identified the need for English language learning, that need has not changed,” she said. “Our family of magazines is over many different platforms now, we have mobile apps for the younger generation.”

Studio Classroom has also launched television broadcasting on local television and that too has gone online. “When you’re teaching people basic English, it’s not bound by time. We’ve taken evergreen content and repurposed it to a website called Line, in Taiwan,” Devlin said.

There can be nuances and challenges in multi-language magazine sales. Goyette’s Readers Digest mostly deals with national advertisers who want to deal with both English and French audiences, he said. “We find a lot of advertising is pure translation,” he said. “We have a role of making sure that the advertising is up to the editorial standards of our publication.”

Devlin’s Studio Classroom has a huge data base of video, audio and print. “We have repurposed it to a database called Web English, so teachers who are teaching about certain topics, can search our database. In addition, our model of our magazine and television and radio programs, we could just remove the Chinese language part and put in Korean.”

Beaulieu outlined a best practice L’Actualite follows: “Make sure the people you hire to build the advertising packages, make sure they’re they’re bilingual and bicultural. They will be able to think through both markets.”