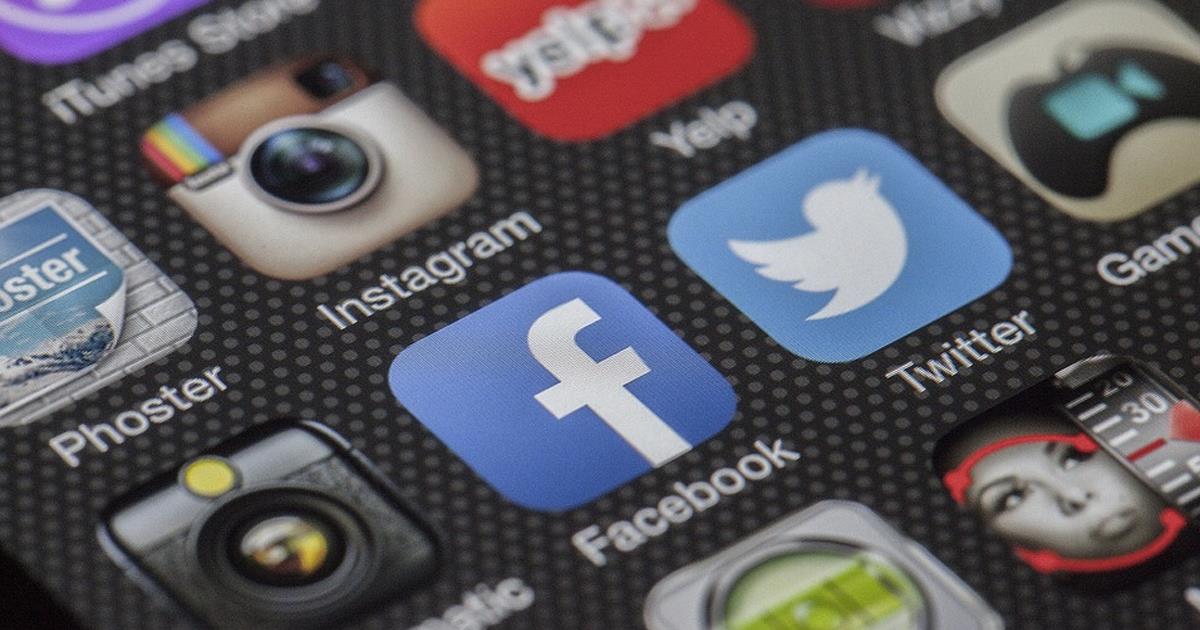 Earlier this week, Members of Parliament (MPs) published a damming report on the role of social media companies within the UK and wider global society. The findings were delivered following an 18-month investigation by UK MPs into fake news, digital political campaigning, and Russian state-sponsored propaganda. The interim publication will make up a key part of the Government’s joint DCMS and Home Office White Paper on new cyber-laws, expected to be delivered later this year.

Crucially, the report rejects the current definition of social media companies such as Facebook and Twitter as neither a ‘publisher’ or a ‘platform’, and states that a new category of tech company must be introduced in order to provide a basis for the proper regulation of social media:

“How should tech companies be defined—as a platform, a publisher, or something in between? The definition of ‘publisher’ gives the impression that tech companies have the potential to limit freedom of speech, by choosing what to publish and what not to publish. Monika Bickert, Head of Global Policy Management, Facebook, told us that “our community would not want us, a private company, to be the arbiter of truth”. The definition of ‘platform’ gives the impression that these companies do not create or control the content themselves, but are merely the channel through which content is made available. Yet Facebook is continually altering what we see, as is shown by its decision to prioritise content from friends and family, which then feeds into users’ newsfeed algorithm.”

“Frank Sesno, Director of the School of Media and Public Affairs, George Washington University, told us in Washington D.C. that “they have this very strange, powerful, hybrid identity as media companies that do not create any of the content but should and must—to their own inadequate levels—accept some responsibility for promulgating it. What they fear most is regulation—a requirement to turn over their data”.”

“At both our evidence session and at a separate speech in March 2018, the then Secretary of State for DCMS, Rt Hon Matt Hancock MP, noted the complexity of making any legislative changes to tech companies’ liabilities, putting his weight behind “a new definition” that was “more subtle” than the binary choice between platform and publisher. He told us that the Government has launched the Cairncross Review to look (within the broader context of the future of the press in the UK) at the role of the digital advertising supply chain, at how fair and transparent it is, and whether it “incentivises the proliferation of inaccurate and/or misleading news.” The review is also examining the role and impact of digital search engines and social media companies including an assessment of regulation “or further collaboration between the platforms and publishers.” The consultation closes in September 2018.”

While the report has been published in the UK it is clear that it has a wider global focus. In the publication’s Introduction and Background section, it states:

“This transatlantic media coverage brought our Committee into close contact with other parliaments around the world. The US Senate Select Committee on Intelligence, the US House of Representatives Permanent Select Committee on Intelligence, the European Parliament, and the Canadian Standing Committee on Access to Information, Privacy, and Ethics all carried out independent investigations. We shared information, sometimes live, during the hearings. Representatives from other countries, including Spain, France, Estonia, Latvia, Lithuania, Australia, Singapore, Canada, and Uzbekistan, have visited London, and we have shared our evidence and thoughts.”

What we are therefore looking at is a collaborative piece of research, which while led by UK Parliament, takes on the evidence and recommendations of government institutions around the world. It goes onto say that the inquiry has ‘wrestled with complex, global issues’ and looks into sub-sections such as bots, algorithms, data harvesting and of course the issue of Russian intervention into foreign states through digital channels. There is additional commentary on the monopolies that have been built up by social media companies, in a world where Facebook owns Instagram and WhatsApp, and Alphabet owns both Google and YouTube. Particular concern is raised by the current business models of these companies, which the study says ‘rely on the data of users for advertisers to utilise, in order to maximise their revenue’ with questions also raised about the current compliance of social media companies with the new General Data Protection Regulation (GDPR).

Writing in The Guardian, British investigative journalist, Carole Cadwalladr said of the report: “The verdict is withering: Facebook failed.” Meanwhile, publications around the world continue to report on the slump in Facebook’s share price, which began hitting the headlines even before this latest report was published.

For media owners, it’s another double-edged sword in terms of the further loss of trust in mainstream media-tech brands that have now become synonymous with the wider industry. For social media, this report represents a huge blow and the potential removal of the intermediate loophole between publisher and platform that they have up until now been operating in. From the UK and accompanying governments that have conducted this 18-month investigation the message to social media companies is clear: regulation is coming, in a big way.

Get stories like this one every week directly in your inbox. Subscribe to our (free) FIPP World newsletter.