In January, as he got set to pull publisher content from the Newsfeed, Mark Zuckerberg said: “One of our big focus areas for 2018 is making sure the time we all spend on Facebook is time well spent.”

Keen to be seen taking responsibility for ensuring his network isn’t just ‘fun’ but ‘good for people’s well-being’, Zuckerberg didn’t acknowledge the origins of the ‘time well spent’ idea. Understandable givens its roots in opposition to the addictive design principles that have driven the exponential growth of social media platforms.

The notion of ‘time well spent’ in relation to technology was initially developed in 2013 by former Google ‘design ethicist’ Tristan Harris and sociologist-designer Joe Edelman. They decided they’d had enough of technology companies ‘hijacking our minds’ with ‘sophisticated manipulation techniques’ deployed through our smartphones.

With the aim of reversing what they saw as the ‘digital attention crisis’, they applied their thinking to launch the Time Well Spent movement, now embodied in the Center for Humane Technology. 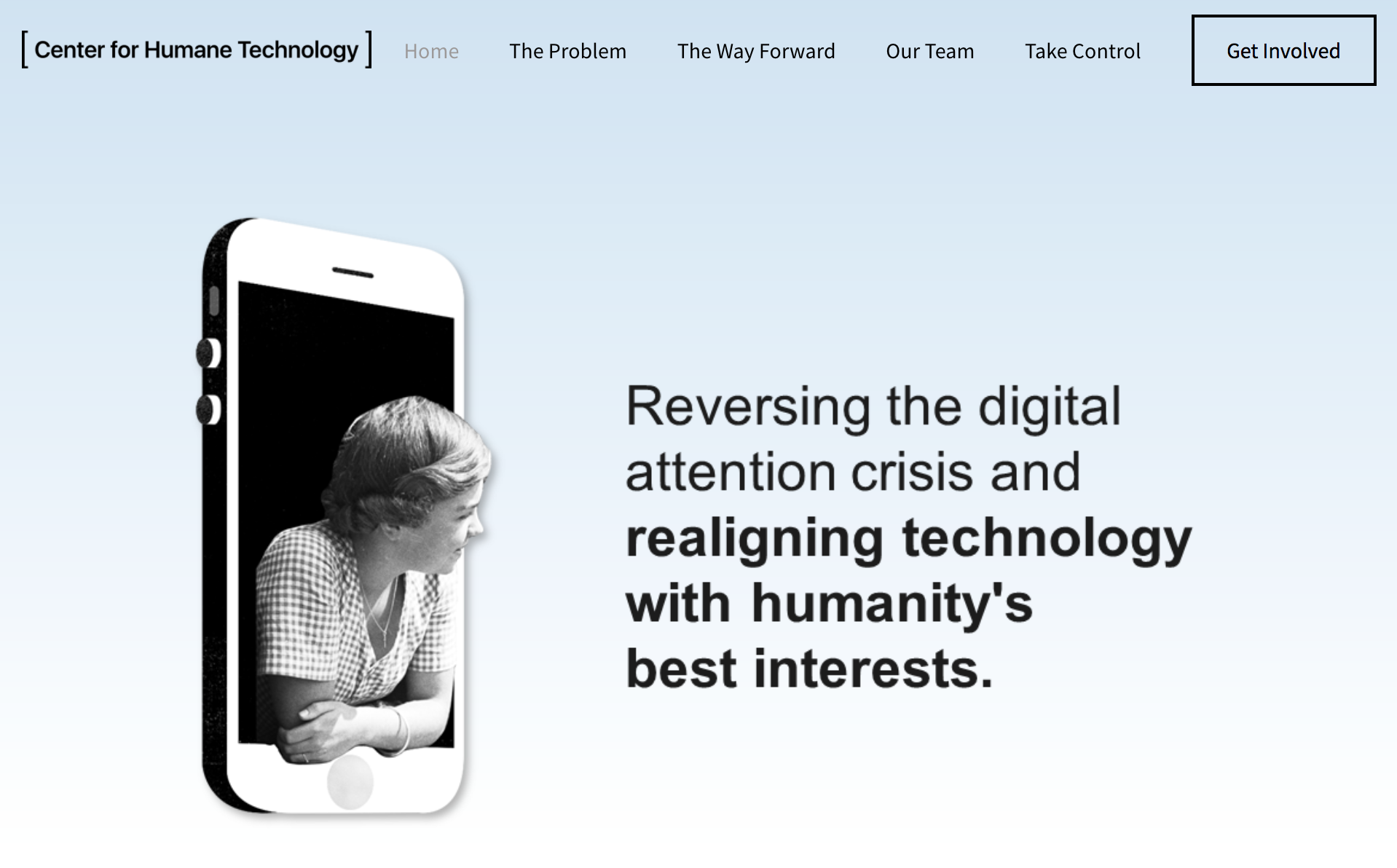 Harris now spends his time seeking to raise awareness of the problems inherent in ‘addictive’ consumer technology, comparing apps to slot machines, using intermittent variable rewards to develop habitual behaviours. He encourages developers to respect users time and create products which have an end goal other than maximising usage or selling advertising.

Publishers have always looked to monetise their readers’ attention. At its very simplest, the three legs of the magazine model are Content – Readers – Revenue. The publisher’s mission has long been to create content that will capture and hold the reader’s attention and to sell their captive audience to advertisers.

The problem is that technology companies are designing products with the sole objective of capturing as much attention as possible. Rather than rely on a spread of content that may or may not hold the audience’s attention, technology companies are manipulating humanity’s mental mechanics to make people stay with them – auto-playing the next episode, rewarding meaningless activity streaks, firing up outrage in comment streams.

In his 2017 Ted Talk, ‘How a handful of tech companies control billions of minds every day’, Harris describes the race for attention as, “this race to the bottom of the brainstem”. To stay in the game, publishers are left to create content according to the priorities set by an algorithm focused on the stimulation of a billion lizard brains.

This new type of media addiction is a very different thing from the old-school magazine addiction I suffered from as a teenager, waiting patiently for MY MAGAZINE to hit the door mat or show up on the newsagent’s shelf.

That habit was fuelled by a passion for information, for a viewpoint, ammunition for my real-world encounters. There was an element of showing off, the magazine as a badge of musical, political or sporting allegiance. But that was secondary to the need to read.

And whatever the motivations, the high was restricted to once a week at best and as far as I’m aware, there was no dopamine hit involved.

If Casey Newton, Silicon Valley editor of the Verge, is right and time well spent becomes the “fake news” of 2018, how should magazine publishers respond? As Facebook’s Newsfeed is recast as an endless scroll of comments, baby photos and news about the local church fete, how can publishers help their readers spend their time well?

Writing in the New York Times, Farad Manjoo gave me a glimpse through the story of two months he spent getting his news, almost exclusively, from print newspapers. How rigorous his digital diet was is up for debate, but his point stands regardless of how often he sneaked on to Twitter.

I spent 2 months getting the news mostly from print. It changed my life.

I was better informed, less anxious, and I had tons of free time.

I distilled the experience into three Michael Pollan-esque lessons:

Get news. Not too quickly. Avoid social.https://t.co/09A1Q3vzBK

He describes his exposure to the Florida school-shooting story. He first read of the tragedy in a rogue Apple News alert, but his next formal exposure to the events in Parkland wasn’t until the next morning when he sat down to read the newspapers delivered to his door.

“That morning, I spent maybe 40 minutes poring over the horror of the shooting and a million other things the newspapers had to tell me. Not only had I spent less time with the story than if I had followed along as it unfolded online, I was better informed, too.”

Manjoo said the experiment, turning off the ‘buzzing breaking-news machine’, showed him that social media’s never-ending stream of commentary did more to distort his understanding of the world than illuminate it.

Given his continued use of Twitter during the experiment, I don’t believe Manjoo or any other right-thinking media professional, is advocating a wholesale abandonment of social media. There is a place for fast. And it’s impossible to discount the unrivalled reach the networks offer publishers or the opportunity for content discovery they offer readers.

But equally there is a place for accurate, considered and deliberate media. As Manjoo says, “real life is slow; it takes professionals time to figure out what happened, and how it fits into context”.

That’s the added value that professional publishers bring: Figuring out what happened and giving it context.

Traditionally, magazine publishers have been time-rich compared to news publishers. But with the rise of the social stream, too many have joined the race to be first with news or opinions, terrified of being left behind by the crowd.

Remember the days before we all started working in ‘magazine media’? Before we became coy about being called ‘periodical publishers’? Maybe it’s time to reconsider the ‘periodical’ bit of our work.

A couple of years ago I spoke at a Google event on how publishers should ‘Make Moments Matter’. I talked about the shift our business had undergone from publishing once a month, 12 ‘Moments’ a year, to the minute-by minute Moments foisted on us by social media. 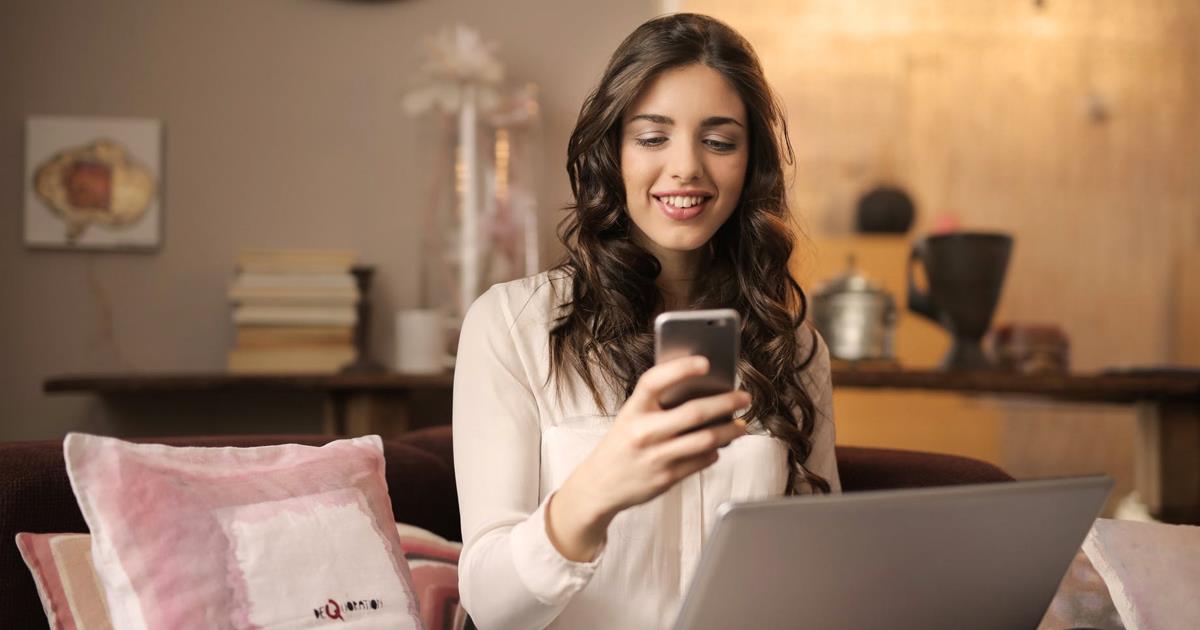 My point was for publishers to avoid the flatline that print can leave; the other side of that coin is to avoid drowning your readers with a content tsunami.

Tristan Harris talks about the technology companies ‘control rooms’ controlling intentions, using notifications and newsfeeds to ‘schedule’ people, making them spend time on things they had no intention of spending time on.

By pumping content online, we have allowed our content to be used as fuel for the digital attention crisis. Maybe now is the time for magazine publishers to reconsider how they can help put the reader back in control of their attention schedules.

Take inspiration from the The Pool and publish on a broadcast model of programmed content releases.

Follow the The Times update your digital editions three times a day, in time for breakfast, lunch and dinner.

Copy The Atlantic and swap out your troll-infested comments sections for a fully curated letters page powered by readers’ emails.

Take your digital audience offline all together like The Disconnect and make your readers switch off their Wi-Fi or mobile data before they can read your content.

The message delivered by the Center for Humane Technology is that ‘consumers don’t want to use products that they know are harmful, especially when it harms their kids.’ They worry that what began as a race to monetise attention is now harming mental health, democracy and social relationships.

But thinking about how to help your readers spend time well isn’t just about solving what activists like Tristan Harris see as the biggest problem our society faces (although that sounds like a fairly worth aim for an industry).

Public anger against fake news, media manipulation, intrusive advertising is growing. The question of time well spent could become a question of survival for publishers.

And, actually, it’s an opportunity.

Readers who choose to spend time with your content because they believe that to be time well spent, are readers who will consider paying for your content, who will respond to well-presented appropriate advertising, who will buy tickets to your events and who will act on your recommendations and reviews and go shopping with your affiliate partners.

Of all the new metrics publishing is trying to figure out, time well spent might just prove to be the most important.