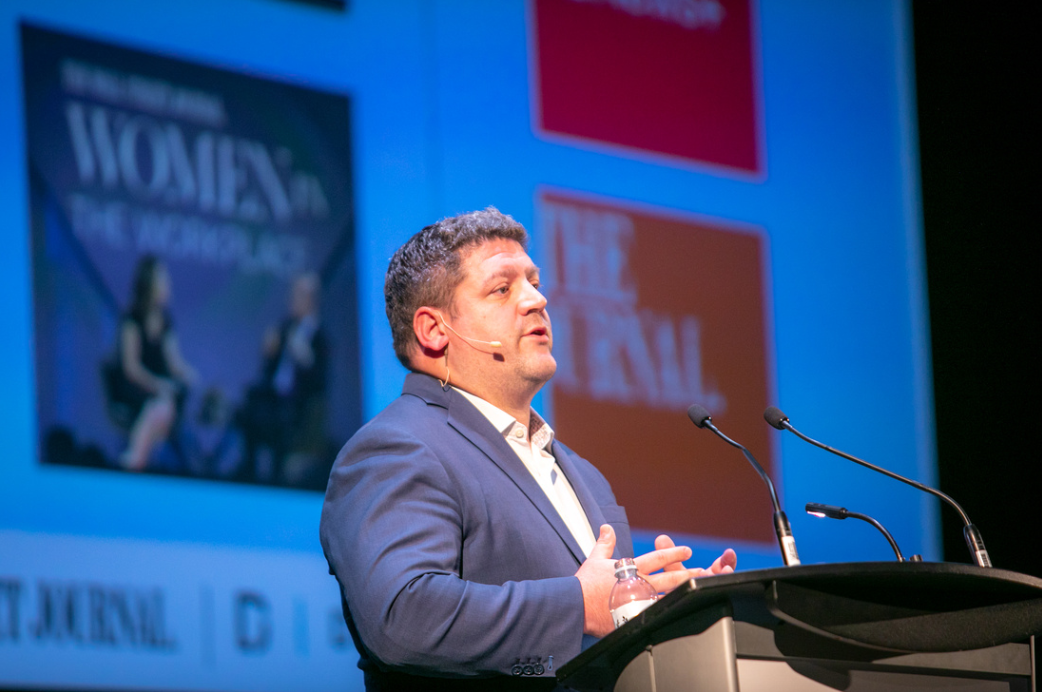 Tasked with defining and driving the strategy for the growth of the Wall Street Journal outside of the US, Wright said he travels constantly working with partners and publishers across the globe. This enables him to be well positioned to gauge how to develop future proof revenue models in an ever changing publishing environment.

Write said there are at least three factors that will influence future revenues for publishers:

– Their ability to diversify their revenue streams;

– Their ability to respond to changes in consumer behaviour; and

– How to build better strategic partnerships.

The “bedrock” that will make it possible to build these three “pillars” for future income, he said, remains good content. “Content is our currency. That is why we and other publishers fight very hard to retain the trust, quality and accountability of our content.”

He said there has been recent successes in rebuilding trust in legacy publishing as new surveys indicate that trust in traditional publishing has risen remarkably in an environment where trust in content on platforms has seen a significant decline.

It is on this trust that sustainable media revenue models for 2020 and beyond will be built, he said.

As far as diversifying revenue streams are concerned, Wright warned that the more revenue streams publishers can create, the more they will mitigate their risk in the market. It will also assist publishers to innovate and experiment, even despite initial failure.

At Dow Jones they have developed three separate and profitable revenue streams. These include building products around data mining, selling memberships to variety of product offerings, including events, as well as rebuilding advertising revenue.

Wright said changes to consumer behaviour shows that video, music and computer software dominate the paid subscriptions market. These facts challenge publishers to adapt their content offering to these realities, such as responding to the renewed popularity of podcasts.

According to Wright partnerships for scale created a problem for many publishers as they needed social media partners for their content to reach wider distribution. Up to now, most of this happened on the terms of the platforms. Recently, however, there has been a change.

Dow Jones has now negotiated a deal with Facebook in which the social media giant will pay for using their headlines and some articles. “We made a stand and I hope that this will proliferate across all media owners. This is a positive thing…this for us us crucial.”

Their partnership with Apple News+ has also made it possible to hire an additional 15 journalists recently.

It also remains important to invest in partnerships for expertise, said Wright. As one example he referenced their partnership with the Spotify narrative podcasting company Gimlet, which has made it possible  to host a new daily podcast about money, business and power, creating alternative revenue streams.