Porter has had an outstanding first year. How did you see it right at the start? 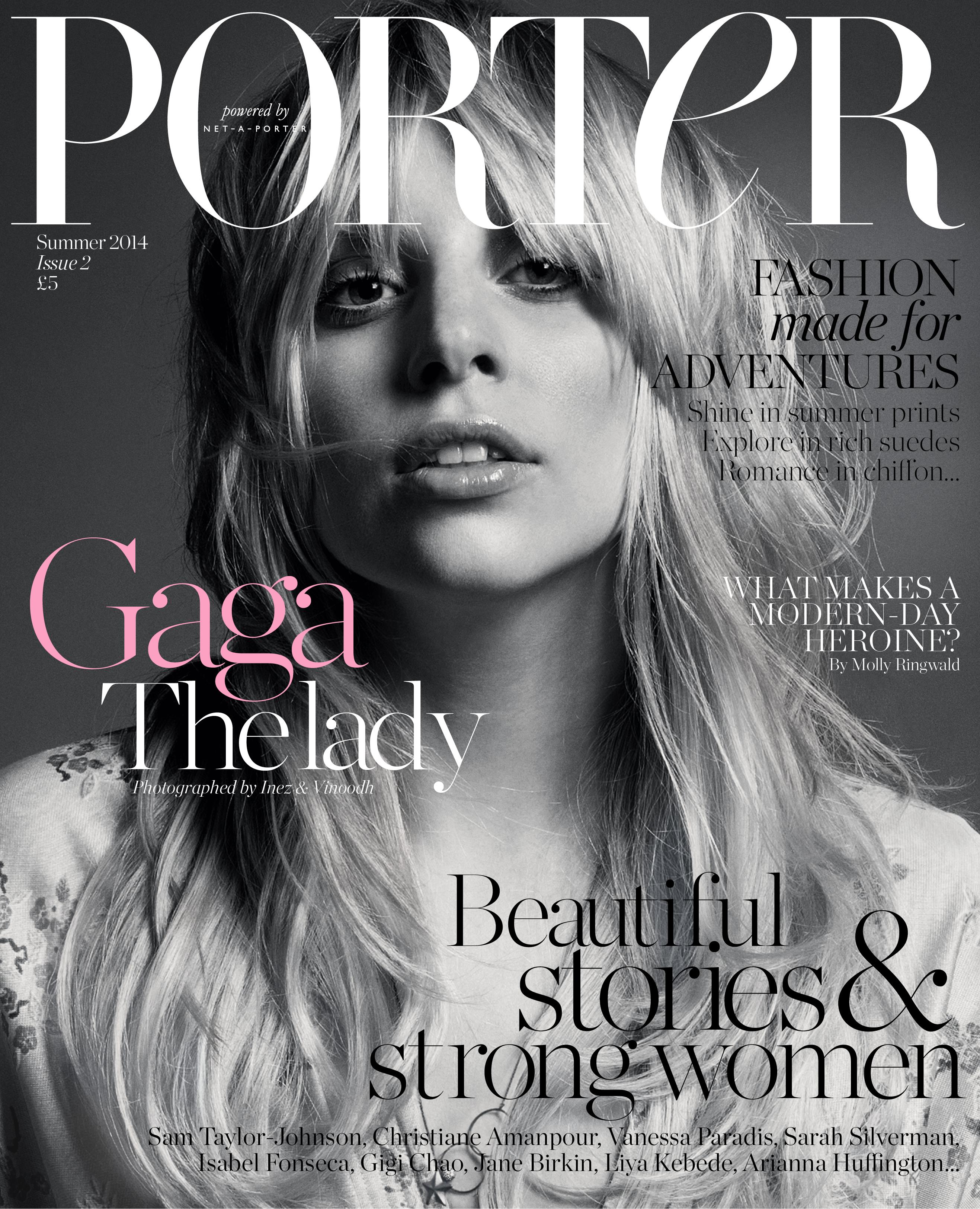 The magazine is of course getting a lot of attention, but is part of a wider business strategy. Where does it fit into the overall strategy?

Alongside Net-A-Porter.com’s weekly luxury online magazine, The Edit, Porter plays an integral part in the wider business strategy. As well as meeting demand from Net-A-Porter.com’s customers for a print magazine (88 per cent of Net-A-Porter.com customers cite print as their preferred media for fashion content), Porter is recruiting a new luxury shopper to the  business, helping increase customer engagement and retention and driving sales. Porter has quickly become one of the most talked about fashion magazines in the world and a new world-class global fashion authority. Its success further reinforces Net-A-Porter.com’s reputation as a world leader in ecommerce and content. Porter also acts as a new conduit for luxury advertisers, which includes brands available on Net-A-Porter.com, offering them a unique global buy that targets a highly influential, high-spending, discerning audience.

When you first set out to launch Porter, what did you see as its main objectives?

Have these objectives changed one year on?

Porter has very quickly become the most talked about fashion magazine in the world and a hit on the global newsstand. After only six issues, Porter has grown its circulation to 152,500, subscriptions to 32,000 and secured distribution in 60 countries and 220 cities. We are ahead of target on the newsstand and ad revenues and our intention is to continue this momentum and grow Porter in key markets.

Is Porter profitable or is your goal for it to be profitable in own right?

Our aim is to make a profit as quickly as we can and we are already substantially ahead of plan.

Do you have any indicators showing that it has driven an uplift in actual shopping on the NAP platform, brought on board new fans and/or created deeper loyalty?

Research shows Net-A-Porter.com customers who subscribe to Porter increase their spend on the site by 125 per cent and their rate of frequency on the site by 25 per cent. Recent stats also show that 35 per cent of Net-A-Porter.com’s highest spenders – EIPs (Extremely Important People) – called their personal shopper after reading Porter. 15,000 of our EIPs (extremely important people) also get free copies of Porter. Since Porter launched in February 2014, readers have scanned more than 90,000 products with an 80 per cent click through conversion to Net-A-Porter.com or third party sites.

There is, or at least appears to be, a good fit between ecommerce and certain magazines. In general terms, why would you say this is so?

Porter has been successful as it’s had privileged access to an incredible database of 1.5 million women and NAP’s six million customers worldwide, so has a deep understanding of the needs and desires of its audience. This is gives us a unique and sophisticated insight into our reader and means that Porter can evolve as the Net-A-Porter.com audience evolves in a way that traditional publishers can’t. 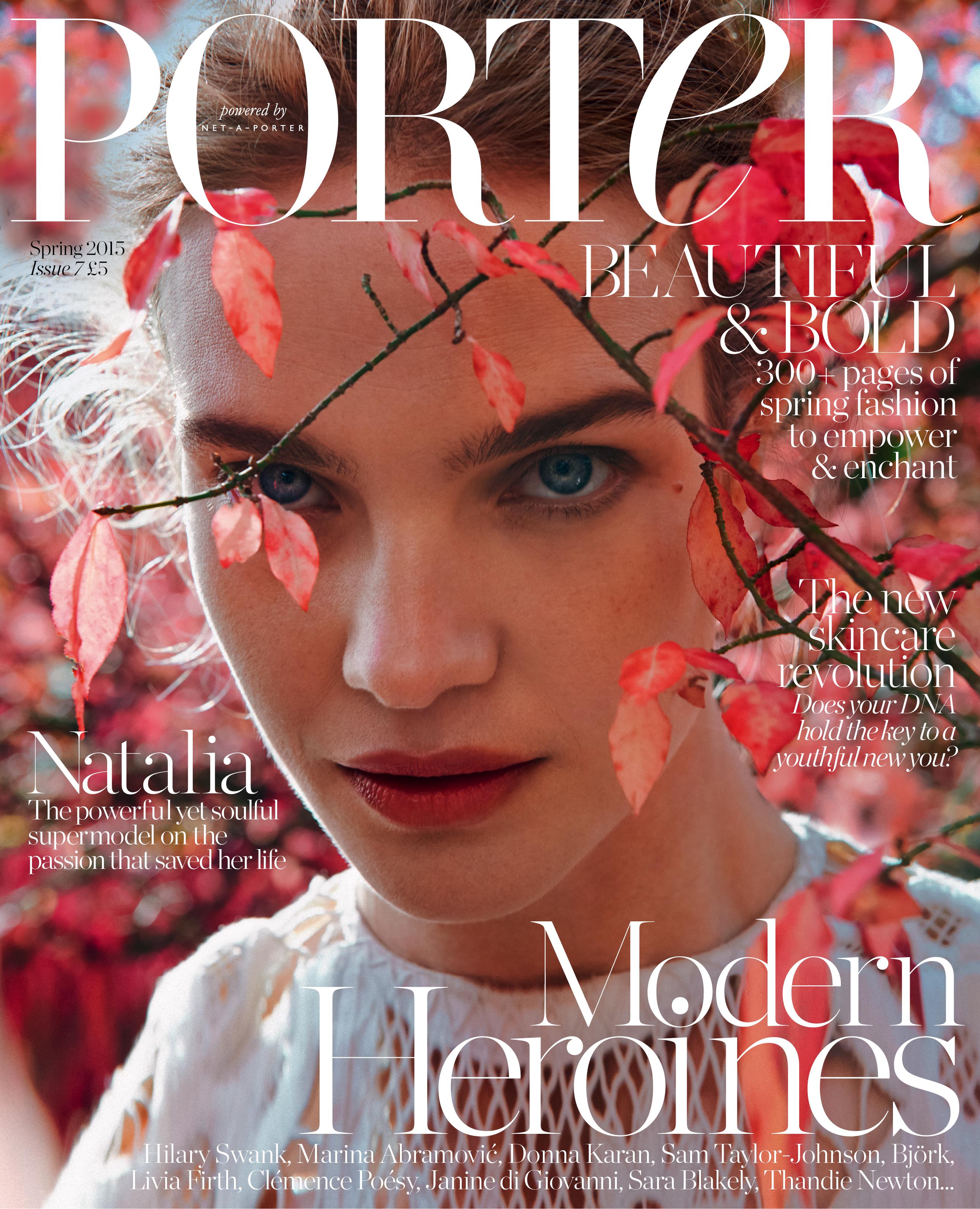 What are your immediate future plans for Porter?

We have ambitious growth plans around the world with a big focus on our key markets which are US, UK, France, Germany, Australia and Hong Kong. We will be announcing an exciting new editorial and commercial initiative later this year which we plan to roll out across London, New York and Los Angeles.

Are we going to see a Mr. Porter magazine?

Mr Porter publishes The Mr Porter Post six times a year and produces a weekly magazine online; The Journal – both of which are hugely successful. There are no plans to produce a Mr Porter magazine at this stage.

Porter is a hit on the newsstand with stylish and intelligent women around the world, reinvigorating the magazine market by attracting new readers  to the fashion sector and proof that print is still very much in demand.

This should be encouraging news to everybody in the magazine industry.