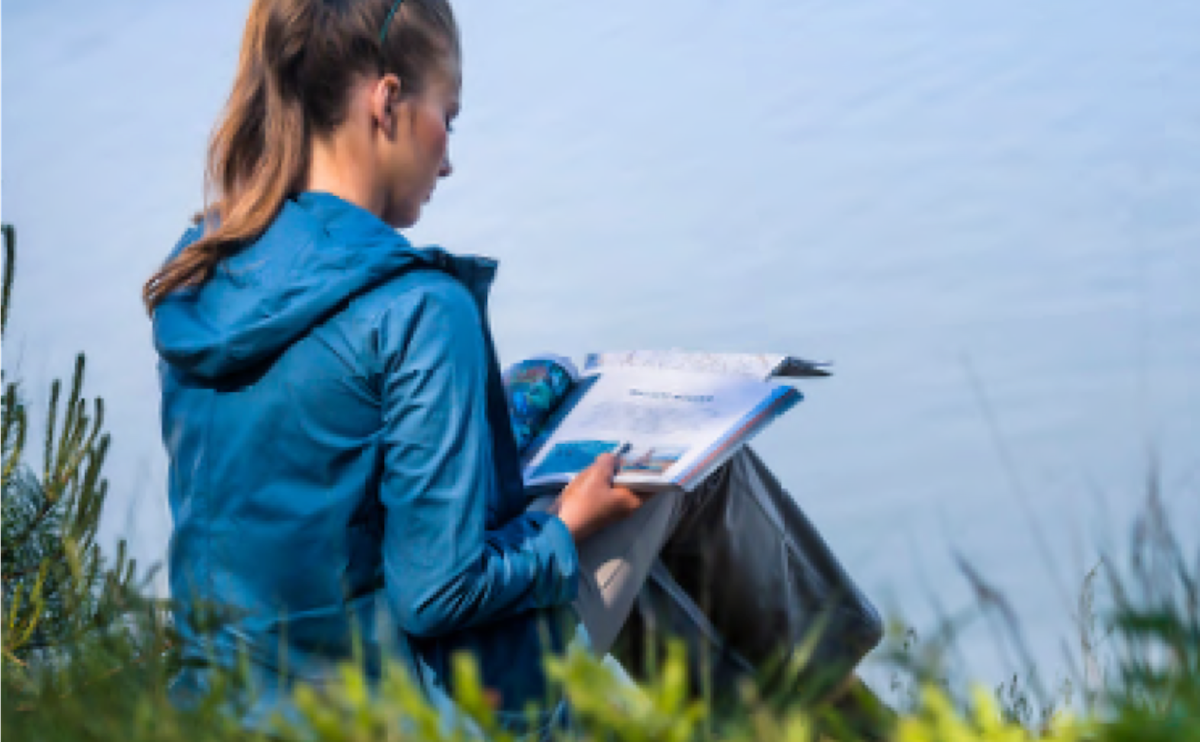 From the introduction of the internet in the 1990s, to the opportunities for multi-platform strategies, the emergence of social channels and smartphones that deliver content instantly, wherever you are at the world, to paid targeting and automated distribution – the publishing world has been as affected as any other by the digital revolution. And, as Trudeau pointed out, it’s unlikely to slow from here.

So what changes are we seeing at present, and what’s likely to dominate the landscape?

FIPP CEO James Hewes set out the main areas he feels will have a major impact on the industry. One was ‘voice’. With more than 50 million smart speakers now in circulation globally – mainly Amazon Echo and Google Home devices – “development of voice products becomes essential for publishers”, he said.

Beyond the immediate horizon, Hewes talks of AI and blockchain disrupting the industry further. “Use of AI is mainly conﬁned to other industries at present, particularly the growing self-driving car market. But, in publishing, we can expect greater use of AI in marketing, particularly around paywalls, as well the increased automation, he says.”

Virtual Reality is another big digital inﬂuence on the lips of futurists. National Geographic is launching three virtual reality projects this year [2019] alone – the ﬁrst taking audiences into the wild of Botswana’s Okavango Delta. Others will consider what it can do for their brands.

These changes offer a lot of new opportunity to innovate around the new technologies that are now available.

And, of course, publishers cannot ignore the inﬂuence of the big social platforms, not least because of the fact that the large platforms earn nine out of every ten advertising dollars in digital media.

The social media platforms face their own problems too, and content providers cannot rely on the likes of Facebook to generate trafﬁc referral. This means further change – the importance of SEO is back and Google algorithms have become very important again. “While Apple seems to move from bad to good with a clear focus on protecting consumers’ privacy and data at the expense of rivals, publishers need to remain, above all, focused on the needs of their own consumers and not play into those of the platforms,” says Hewes.

Of course, digital development and industry change will also continue to impact revenue models and strategies. The advertising market has grown more complex. Although many publishers have diversified their revenue streams, it remains one of the most important issues they face. Generating revenue from native advertising and video has increased in importance, which in turn drives the need for publishers to ensure they have a clear strategy for integrating user experiences that also deliver opportunities for advertisers.

What’s more, digital routes to content bring with them bad practice and issues such as ad fraud, with some studies showing that only half of the reported trafﬁc on the internet is actually human trafﬁc – the rest being provided by bots.

The reach of digital change and development, it seems, knows no bounds. Yet, despite these leaps forward and the opportunities created by the digital revolution, one thing remains true: that rumours of the death of print media have been vastly exaggerated. In fact, far from ‘surviving’, there are examples from all around the world of print thriving. The fact is, 58 per cent of subscribers still describe themselves as primarily print-oriented, and 60-80% of publisher revenues are still generated from print.

In the US, the top 25 print magazines reach more adults and teens than the op 25 prime time shows. Magazine consumption is strong across the board, MPA’s Magazine Media Factbook 2018-2019 reports. In the UK, the Publishers Audience Measurement Company (PAMCo), measures 146 magazine media brand audiences across platforms. Meanwhile, the New York Times reports that its own base of print subscribers is holding fairly steady – with only slight declines year over year – despite its digital subscriber base growing by 265,000 new digital-only subscribers in the 4th quarter of 2018 alone, according to FIPP’s 2019 Global Digital Subscription Snapshot. As the ﬁrst publication with over a million digital-only subscribers, it remains committed to serving print subscribers.

What’s driving print’s resilience? Perhaps it has come not from ﬁghting the emergence of digital, but its ability to ﬁt in with and alongside a universe that combines all platforms.

Successful magazines have reinvented themselves as brands that serve their audience via a range of channels, of which print is just one. This started with the same content being made available in print, online and – later – on mobile.

Now, of course, multichannel means differentiating content to allow each channel to play to its strengths. Troy Young, president of Hearst Magazines, calls this ‘content with a purpose’: “Print is heavily edited and curated and it’s like an event that happens once a month. And there’s something really wonderful about that,” he says. “And it’s a lean-back experience that I think gives a consumer a break from the intensity of the digital world. And I think increasingly that people are going to look for that. So, print plays a really important role in saying this is important and this has a place in culture, and take a moment to think and read about this and consume it. And I think our magazines are going to play an important role in how we do that for a long, long time.”

While Justin Trudeau may well be right that the pace of change – including in the publishing industry – is unlikely to slow, magazines it seems have found themselves a place within the publishing ecosystem to really add value and play a continuing vital role in the print/digital mix.

This article is an extract from The Future of Media, a whitepaper made in partnership with UPM Communication Papers. You can download the full report here.