Fortunately, the digital revolution which has created a need for new kinds of audience information has also brought with it some digital tools to help solve the problem. These range from electronic glasses worn by interviewees to record which magazine pages and advertisements they look at, and neuroscience scanning to measure reactions in the brain, to software downloaded onto computers, tablets and mobiles for recording internet activity. The simple ability of computers to store immense quantities of prompt material is transforming face to face readership interviews, online interviewing, and much else.

Moreover the business of developing new surveys and techniques has become global, with fruitful exchanges of information and experiences between professionals working in different countries. It’s an exchange in which FIPP plays its own small part, with its Insight Forums & Awards, newsletters, reports and so on. 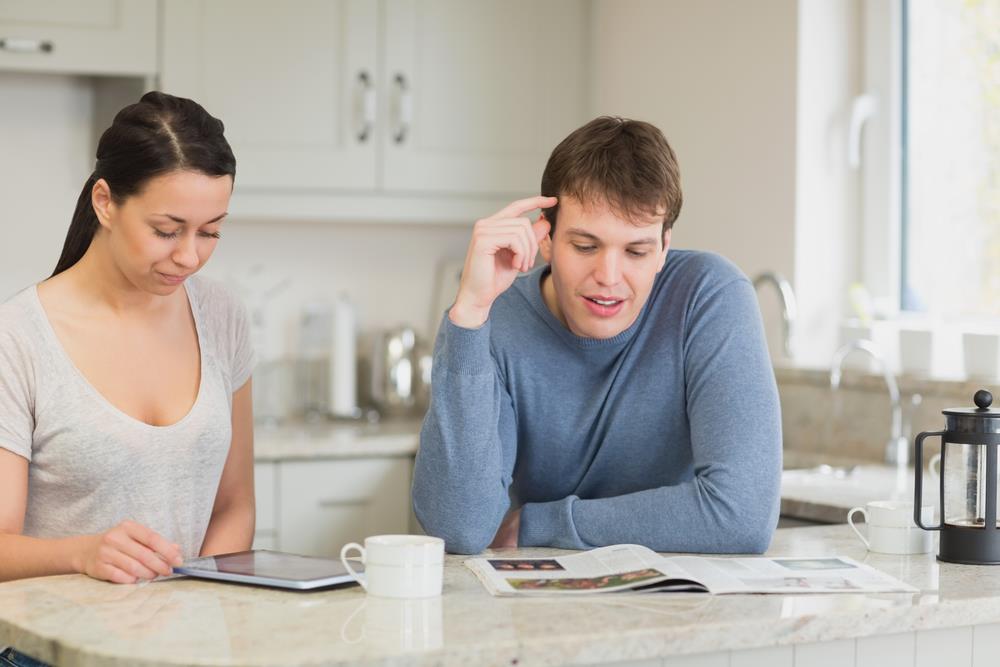 The scale of recent changes to national audience surveys around the world is striking. It is not just smooth evolution; there are also major step changes. In Canada, for example, the two established print audience surveys – PMB for magazines and NADbank for newspapers – have been merged and extended. The new survey’s fieldwork began in 2015, and is designed to capture publishers’ total audience across all platforms.

It was a similar situation in France a little earlier, where separate surveys for magazines (AEPM) and newspapers (EPIQ) were transformed into a single multi-platform survey called One. Using mixed data collection methods it gathers information on visits to individual brands’ digital properties including websites, replica digital editions and apps, in addition to the printed publications.

Technology’s vast storage capacity has brought back the ability to measure the readership of specific issues of magazines within a continuous national readership survey. In the long-ago past when interviewers attempted to carry physical pages of magazines, or even entire issues, interviewers could only cope with a relatively small number of titles. Eventually the demand for measuring more and more magazines killed off this method, known as ‘Through The Book’, and the method’s most notable practitioner – Simmons in the USA – withdrew its long-running national readership survey. The ‘Recency’ method of questioning, in which respondents are asked “When did you last read any copy of (named magazine)”, has been dominant around the world, and remains so. However the specific-issue method is making a comeback, through the ability of computers to store and show front covers of multiple issues of large numbers of magazines.

The NOM national readership survey in The Netherlands is the most prominent recent example of this transformation. Respondents are shown reproductions of the front covers of the most recent six issues of each magazine, and asked which of these issues they have read. This yields not only the readership of every issue (which is not published as such but is used to calculate the readership of an average issue) but also provides current data on the rate of accumulation of readership through time, title by title.

The UK is the latest country to be testing this approach for its national readership survey, phasing the testing through 2015-2016.

In Greece some notable work  is going on to go beyond the goal of defining total brand footprint across digital and print platforms, by providing gross print metrics (i.e. incorporating repeat reading of ad pages) and the distribution of reading across weeks for magazine publishing cycles longer than one week.

There are many more countries taking innovative fresh steps in developing their national audience surveys of magazine brands’ total footprint across platforms. 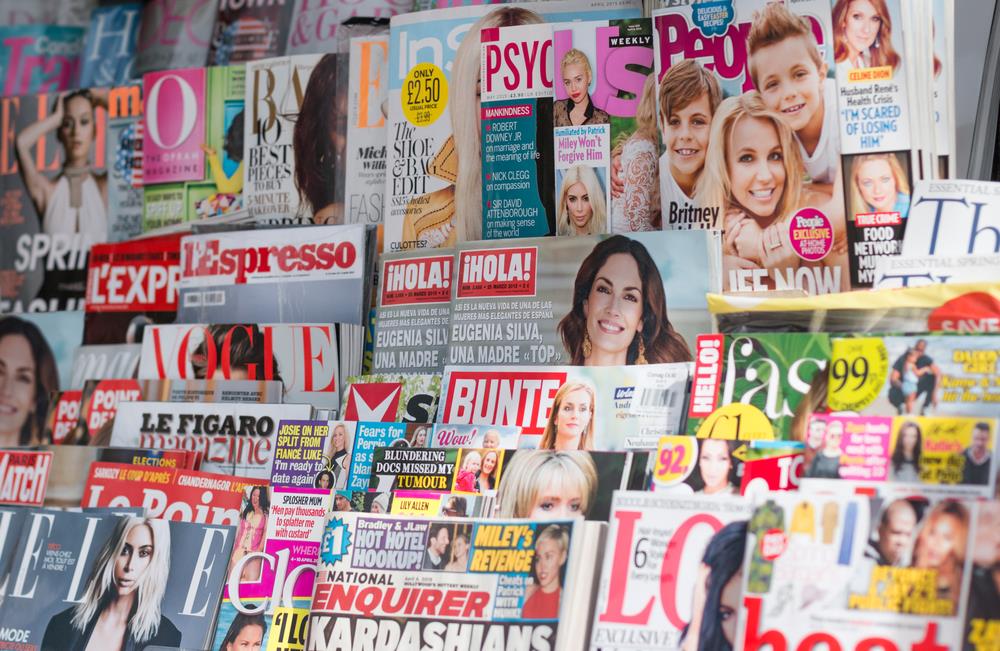 The creative use of technology is also leading to advances in our understanding of how consumers now use printed magazines.

An example comes from Germany, launched earlier this year after a period of testing. The objective is to complement the AGMA readership survey by measuring advertisement exposure in magazines and newspapers. For two-week periods, respondents use small portable MediaScan hand-held scanners to scan in the barcode each time they pick up a magazine or newspaper, and they press buttons to log details of each reading session. New metrics include readers per advertising page (RPAP) and impressions per advertising page (IPAP). The latter is a very important recognition of the fact that magazines deliver repeated reading of their pages including the ads. The lack of widely-accepted regular continuous data on repeat reading has handicapped publishers in selling advertising, since a significant amount of the real exposure to magazine ads has not been credited in the currencies. A variety of studies in a range of countries has proved that on average magazine ad pages are looked at twice or more by each reader.

Earlier, Germany was a pioneer in another approach to measuring how readers use individual issues of magazines. This was a measurement known as RFID (Radio Frequency ID). A copy of a magazine is placed in a special reading/scanning device which records every time a page of the magazine is opened, and the exact time at which each page is turned. This makes it possible to study an individual reader’s whole reading pattern of a magazine issue, and to aggregate results across a sample of readers. Inspired by the German work, RFID was also used in Russia, to measure the usage of the TV guide Antenna-Telesem. Both these studies yielded fresh insights into magazine usage and the exposure to advertisements. The studies also underlined aspects that were well known but not so easy to prove, such as the attribute that every ad page can deliver several exposures to the same reader, and the way that the varying functions of different kinds of magazine (e.g. TV weeklies compared with fashion magazines) lead to different patterns of usage.

An advantage of RFID compared with the MediaScan approach is that it is a form of passive measurement, not relying on the respondent to remember to use the hand-held scanner. Unfortunately a major drawback of RFID is the high cost of the technique, while MediaScan wins on being financially viable on a more regular basis.

In France there is an examination of passive measurement of print magazine reading using connected glasses which the user wears while reading.

Unfortunately passive measurement of magazine reading has not yet been developed to the point where it can replace memory in continuous national readership surveys at an affordable price.

The ground-breaking MAPP project (Magazine Audience Performance Predictor) in Australia is particularly interesting. A group of publishers and the Australian national association MPA are taking feeds of supermarket cashier-scanned magazine sales data each week, and using these to project ultimate sales per issue. The sales patterns across specific issues are used in calculating readership accumulation. These elements enable them to work with Nielsen and others in econometric modelling to prove the high return on investment of magazine advertising.

There are many other instances of technology being used creatively to measure aspects of magazine reading.

We can all learn from each other, on a worldwide basis

It is clear that technology is providing great opportunities for innovation, making this an exceptionally stimulating era to be working in media research.

The topics I have quoted above are among the kinds of issues to be discussed at the worldwide Print & Digital Research Forum (PDRF) in London on 17-20 October 2015. The PDRF, held every two years, is one of the most important international events in the calendar for research professionals working on or for magazine media or newspaper brands. Experiences and learnings from around the globe are compared and evaluated in three days of intensive and illuminating debate.

There is no doubt that we can all learn from each other, especially by keeping up with what’s going on in other countries as well as in our own home territory.