For two years when calculating the average amount of time users spent watching video ads, Facebook only included people who watched a video for three seconds or longer, instead of averaging across all sessions.

That inflated the native video metrics and spurred a furious debate about the nature of the wrongdoing. This confusion in itself points to a much deeper problem underlying our industry’s approach to analytics, especially as we try to decipher the impact of new formats with unique challenges, such as native video that plays automatically in feeds.

There’s a dizzying amount of metrics available but no concrete strategy in place about how to use them. Too many things get lost in translation between the work being done and the advertisers paying for it, everyday.

It means we’re all stuck playing a lousy game of broken telephone. 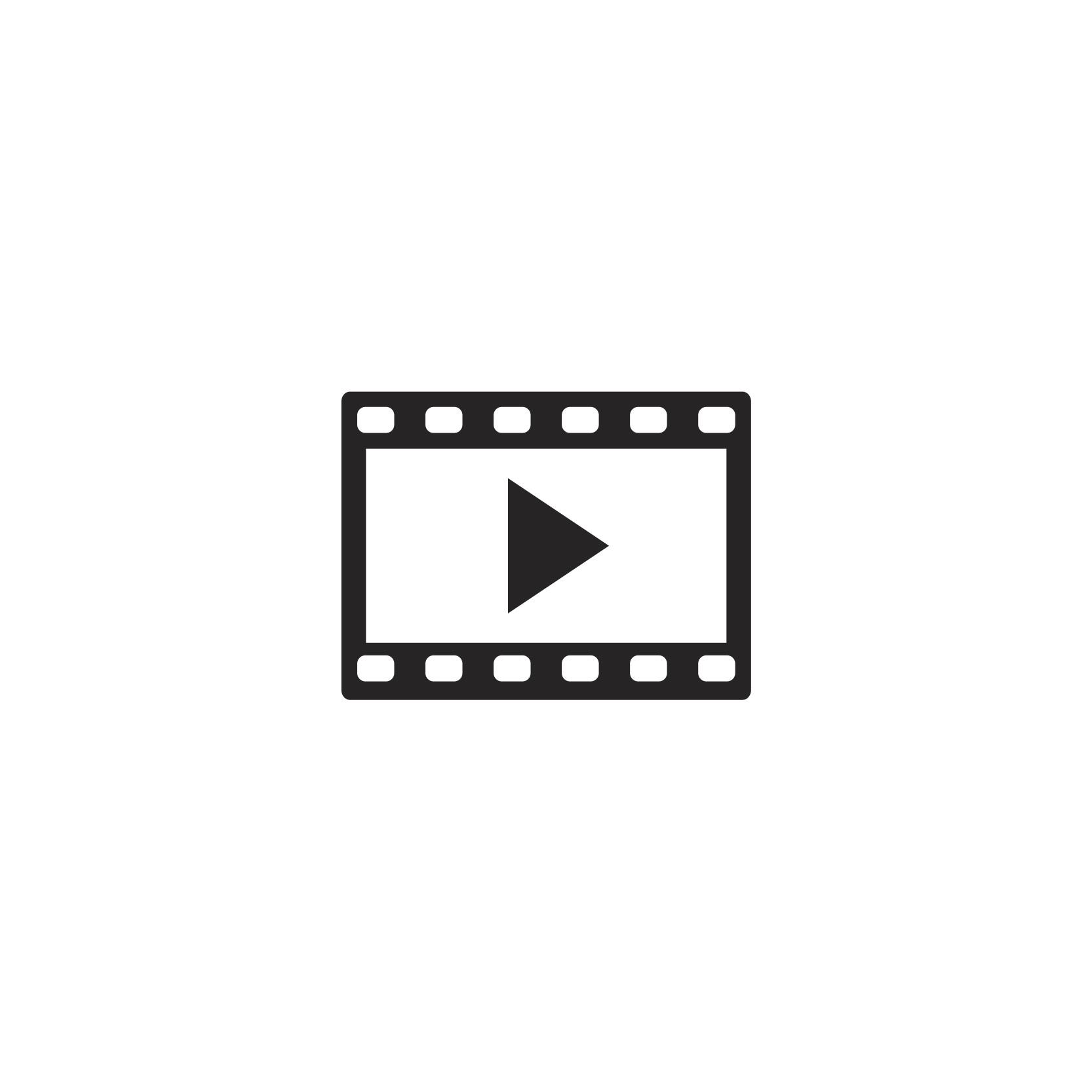 What happened? A closer look…

Let’s say a 30-second video was watched 100 times. Ninety people scrolled past it and stopped watching after one or two seconds, amounting to 180 seconds of time watched. The 10 people who did watch longer than three seconds combined to watch 250 seconds. Together, that equals 430 seconds of total time watched.

How do we calculate average view time? It depends. An advertiser who’s purchased three-second views may want to know the average length of a view they paid for (advertisers commonly buy three-, five- or 10-second “views” and don’t pay if someone stops watching before that point). Another factor: how advertisers classify the large bucket of time that comes from videos briefly autoplaying as someone scrolls through their feed but doesn’t count as a paid view.

All answers can be considered technically correct (in Facebook’s miscalculation the advertiser did get 43 seconds of time for the number of views they paid for), but not all are interchangeable without context.

You then have different internal pressures for how data should be used. A marketer will gravitate toward the highest number – 43 seconds – but leave out important details for simplicity. A client needs data that reflects the reality of what they paid for, which in this case would be 25 seconds. What you get is fuzzy numbers too often presented to the wrong audiences in the wrong way.

Read the rest of this story at Native Advertising.

Sharethrough is a member of FIPP.