The company says that it will target “irrelevant and excessive mobile ads” and that its core objective is “not to eliminate mobile advertising, but to give customers more control, choice and greater transparency over what they receive.”

Three has teamed up with Israeli group Shine and over the coming months says it will “work with the advertising community to deliver a better, more targeted and more transparent mobile ad experience to customers.”

It does however raise the prospect that Three could charge publishers to whitelist its ads in the way that leading ad blocking software company Eyeo works with companies like Google, Microsoft and Amazon.

Shine already works with Jamaican mobile operator Digicel and the network is apparently negotiating with advertising companies including Google, Yahoo, and Facebook to enter into a revenue-share deal.

The agreement with Three is not especially surprising given that one of the key investors in Shine is Li Ka-shing, the chairman of Three’s parent company Hutchison Whampoa. Subject to regulatory approval the company will soon acquire another UK mobile network O2.

Three is promising a ‘rapid roll out’ of ad blocking in its other territories too which include Australia, Austria and Sweden.

Ad blocking continues to be a huge issue for publishers with some media companies, including City AM in the UK and Bild in Germany, refusing to show content to readers who have the software enabled.

Three explained that its move into the space is because “Network-based ad-blocking is a more powerful and effective solution for customers than application-based technologies as it reaches a broader range of mobile advertising.” 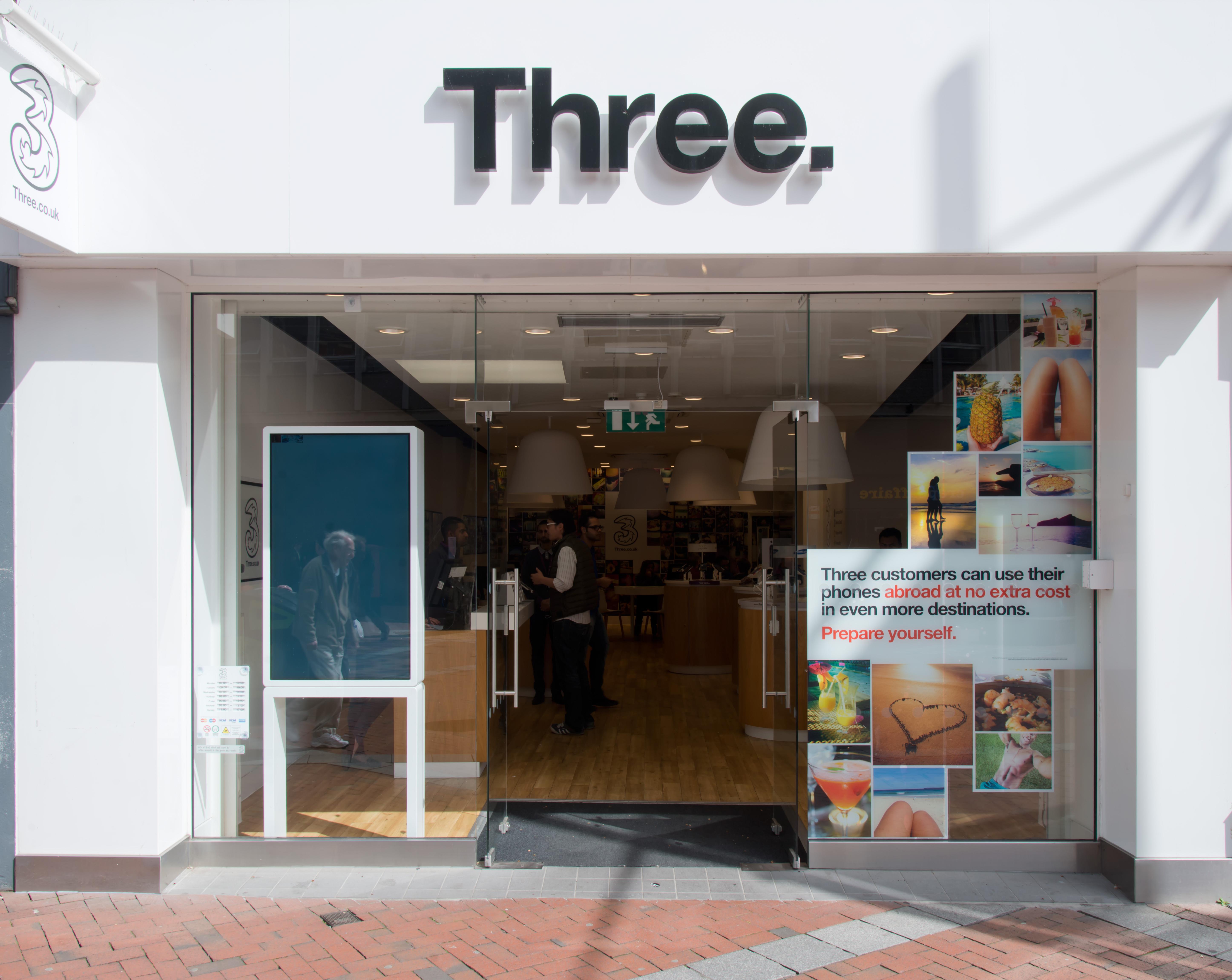 It says its key reasons for the introduction are;

“That customers should not pay data charges to receive adverts. These should be costs borne by the advertiser.

That customers’ privacy and security must be fully protected. Some advertisers use mobile ads to extract and exploit data about customers without their knowledge or consent.

That customers should be entitled to receive advertising that is relevant and interesting to them, and not to have their data experience in mobile degraded by excessive, intrusive, unwanted or irrelevant adverts.”

The IAB has already responded to the news with Alex Kozloff, the IAB’s acting marketing and communications director warning that “ consumers have to pay for content they currently get for free.”

The move by Three is timely given that Google is expected to launch its AMP program this month and there is speculation that it could introduce its own ad blocking system into its Chrome mobile browser.