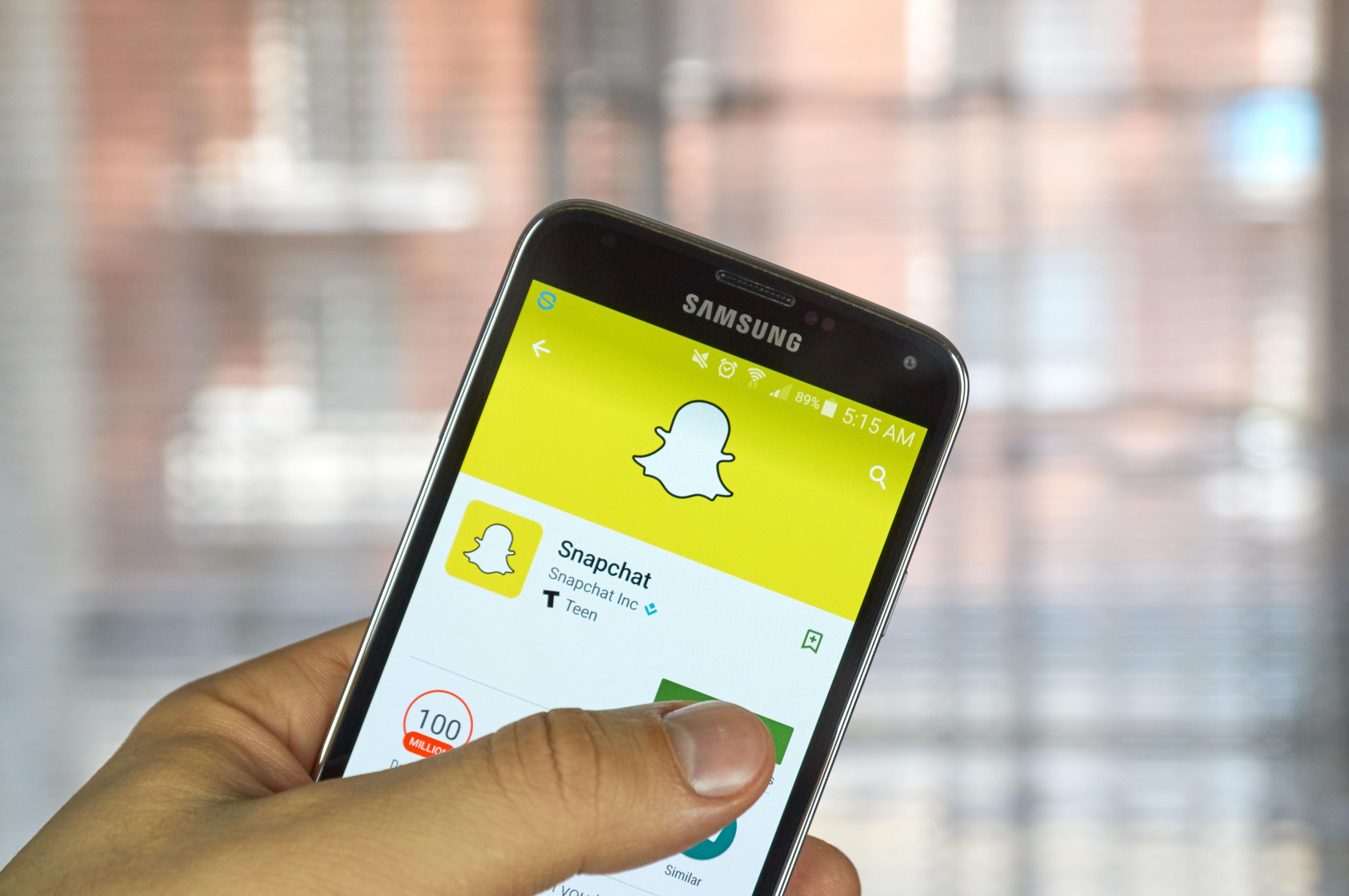 There are still many publishers for whom the direct approach has become part of their arsenal and it is working for them.

However for the majority of both legacy and startup publishers the goldmine is surely Snapchat’s carefully curated content section Discover.

Any doubts about the effectiveness of the platform, which debuted in early 2015, were recently smashed when Variety released a survey that estimated that 44 per cent of US-based Snapchatters between the ages of 13 to 24 use Discover and its topic -driven partner Stories on a daily basis. How this translates into traffic, and indeed revenue, is another conversation. Some publishers have been very vocal about their success on the platform, but not all, and while two million video views per day on Snapchat might be perceived as a success for one media company, it might seem small beer to another.

Nevertheless publishers have some very clear questions about Snapchat, and here are three that are uppermost in their minds.

1. Is Snapchat Discover ever going to be more open?

It might be argued that Snapchat Discover’s strongest suite, and the reason it and publishers on the platform can charge premium advertising rates, is that it is an exclusive club. If you fire up Snapchat, tap the circle in the bottom right hand corner and then swipe right on to the Discover page, you’ll see content from a limited number of sources. The current figure is around 20, and while Snapchat has added new partners – The Sun went live earlier in the year and tech magazine The Verge is apparently coming soon – it hasn’t been coy about removing partners that don’t work.

And then there are the rumours about how to get onto the the platform. Publishers pay Snapchat a percentage of their advertising revenues but some, so the stories go, are supplementing those revenues with fees to maintain their postion.

The key issue for many magazine publishers is that they would like to have a presence on Snapchat but don’t have the readership or the financial prowess to make this happen.

In short it seems unlikely that Snapchat will open Discover to more media companies in the immediate future, but the push for more ad revenues might mean that it creates new ways for publishers to engage with its audience. For example it recently experimented with the brand Burberry enabling it to deliver content for just one day. Maybe other brands and media companies will work with Snapchat in a similar way in the future? Snapchat also extended its advertising options in June too – so possibly an expansion of the way it works with publishers will follow.

2. Why is there not more data for the publishers?

So much of modern publishing is data-driven that you would expect a company like Snapchat would be able to furnish its publishers with detailed information. As a feature in The Drum pointed out earlier this month Snapchat does offer publishers data but some media companies feel that it doesn’t offer enough.

One way of addressing this might be to add a Comscore rating to the traffic and this is a ploy that Snapchat is considering. It should be noted too that Facebook Instant Articles are verified by Comscore.  The key for publishers it to be able to aggregate their Snapchat reach within their overall figures and the Comscore rating would certainly help.

3. What difference has the recent Snapchat Discover re-design made to publisher performance?

In mid-June 2016 Snapchat significantly revamped its Discover section. The most interesting tweak that it made was to focus more on stories than individual media brands. Previously Snapchat users clicked on the logo of a brand eg Vice, The Sun etc and read their stories. The re-design gives a much greater role to content –  as now the company’s account leads with a key story and an image. In other words clickbait, or highly targeted viral publishing, depending on your point of view has arrived on the platform.

From a publishing perspective this is something of a mixed blessing. In theory it should attract more casual browsers and increase the number of people reading the stories, and in fact early reports suggest that this might be the case. It does however slightly relegate the position of brands, and for some publishers who are already wary of the way in which social platforms prioritise their content but seemingly care little about their heritage, it may ring a few alarm bells.

Snapchat has made other important tweaks too. So for the first time users can subscribe to their favourite channels and shunt the content from publishers that they are not interested in into a sideline. Media companies have been pushing for this for a long time and it appears to be a very sensible and effective move.

The replacement of the circles with the tiles that sport images and text in Discover, make it look more upmarket too.

Overall though it appears that through the re-design Snapchat is demonstrating that it has listened to its publishers concerns and attempted to make their content work harder. Whether the platform chooses to extend the small pool of publishers it works with remains to be seen.

2015 – the year that the publishers glimpsed the potential of Snapchat