On Thursday, Time launched an augmented reality (AR) and virtual reality (VR) app called Time Immersive. The app will highlight new AR and VR projects from Time. The first offering in Time Immersive is “Landing on the Moon,” which will allow users to experience an accurate cinematic recreation of the Apollo 11 landing.

“Time has always been at the forefront of visual storytelling. With the launch of this app and our first web AR experience, we are putting a stake in the ground with AR and establishing the level of immersive journalism that Time will continue to bring to our readers,” said Mia Tramz, Emmy-winning VR producer and editorial director of Enterprise and Immersive Experiences at Time.

The Landing on the Moon activation was designed to celebrate the 50th anniversary of the Apollo 11 landing, and was produced in partnership with the Smithsonian’s National Air and Space Museum.

“With Landing on the Moon, Time is building on its decades of trusted and authoritative space reporting to tell this story in a brand new way, just as we have done in previous projects such as our Emmy Award-winning documentary A Year in Space,” said Edward Felsenthal, Time editor-in-chief and CEO. 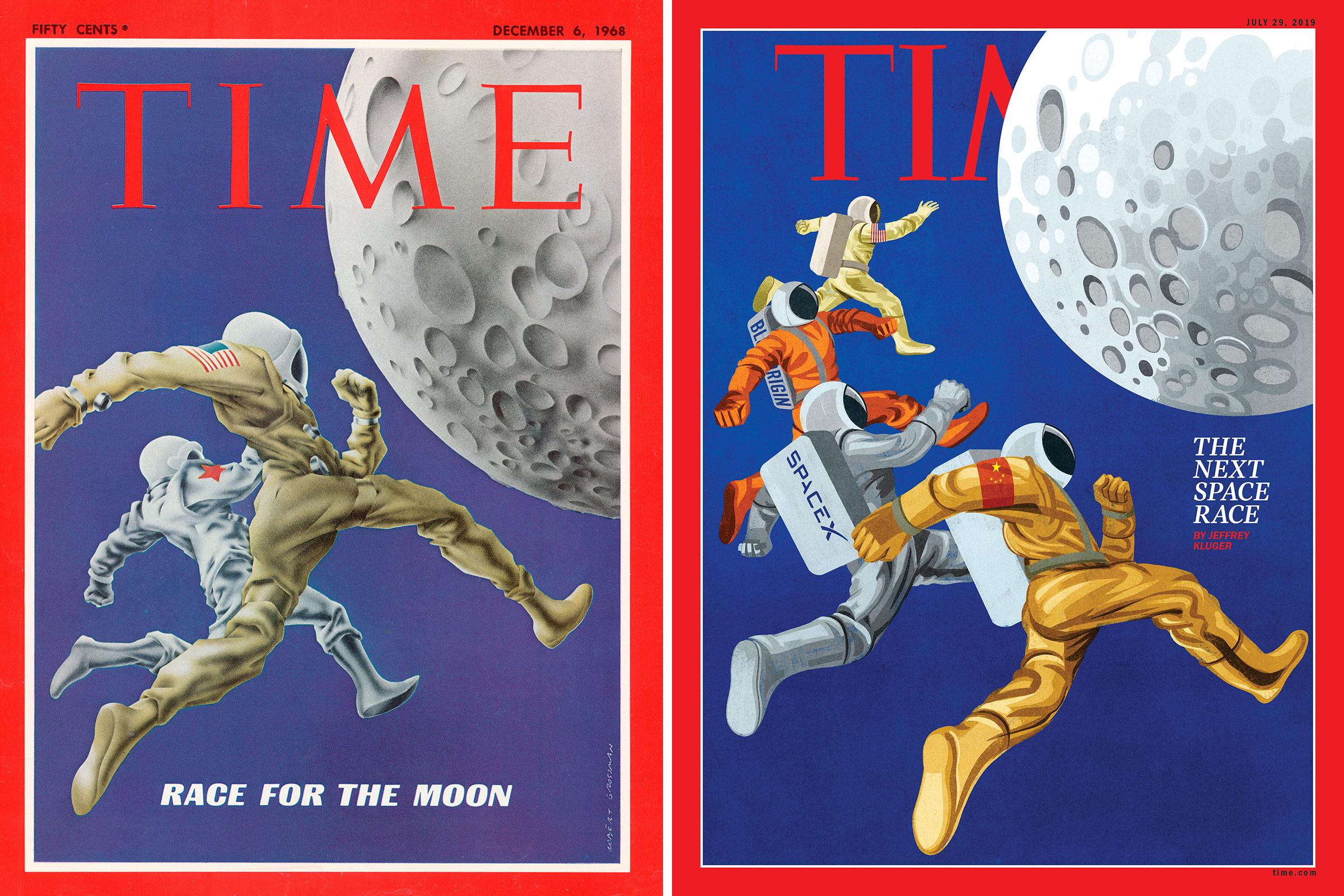 In addition, this week Time also announced that Academy, Emmy and Tony Award-winning actor and producer, Viola Davis and actor and producer Julius Tennon will join Time’s immersive project The March, which FIPP reported on earlier this year.

“Time has always been about the people and ideas that shape the world,” said Felsenthal. “We are thrilled that Viola Davis and Julius Tennon are joining with Time to connect Dr. King’s message of equality and hope to contemporary audiences through this powerful project.”

The March aims to bring audiences virtually into a pivotal moment of American history, to August 28, 1963, when approximately 250,000 people marched through and gathered in front of the Lincoln Memorial in Washington, DC, to protest racial discrimination and advocate for civil rights legislation. The March will draw from the personal experiences of the organizers and participants of the March on Washington to present a layered and complex experience.

The March, offers audiences the experience of the historic March on Washington for Jobs and Freedom, in a room-scale VR experience. The project is a partnership between Time, immersive media studio Ryot, V.A.L.I.S. studio, and the Estate of Dr. Martin Luther King Jr., which granted development rights to Time for the project.

Book your place by 24 July to save up to $325/ticket. To book your tickets, check out the programme and speaker line up, go to fippcongress.com.