Headquartered in Chennai on the Bay of Bengal in southeast India and renowned for its much-loved Tamil language magazines (the oldest being the 91-year old Ananda Vikatan), popular television content and books, the Ananda Vikatan Group invested in a website as early as 1997. The driving factor behind the early creation of its website was to make print content available to Tamil speakers living abroad.

“It was nothing more than a service because these customers received their print copies very late,” recalls Srini. By 2005 the cost associated with maintaining the website became a burden because the site simply wasn’t generating enough revenue. The group faced a harsh choice: either shut down the site or ask readers to pay for content. 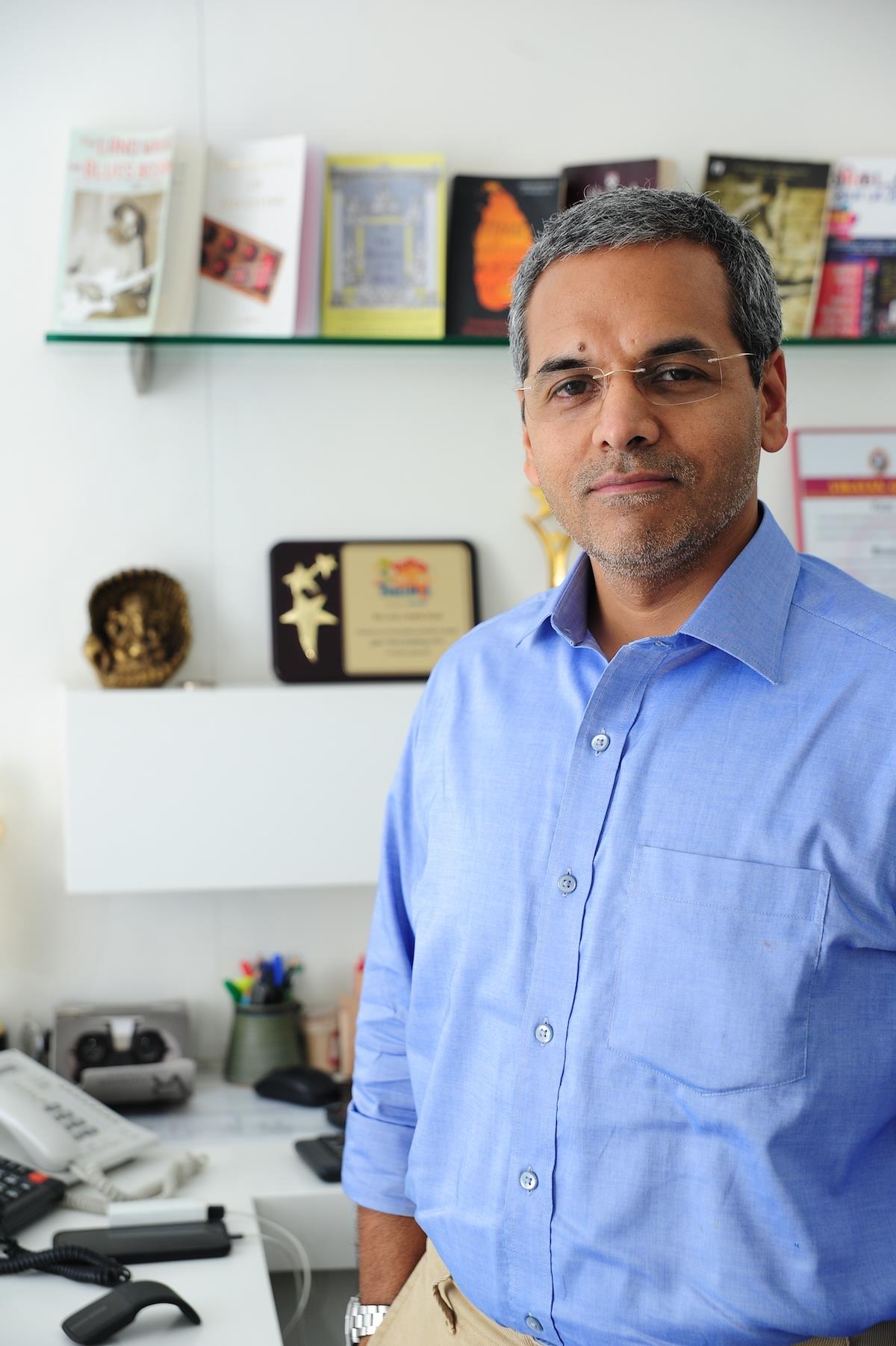 “I took the decision to ask people if they saw value in our brands and raise the question whether they would be prepared to pay for an annual subscription. The answer was an overwhelming ‘yes’ and I am very proud to say that we went for a subscription based platform even before the New York Times did.”

It was a brave move, but Vikatan.com’s subscriber numbers grew 30 per cent compounded year-on-year and is now “in decent five digits”.

Still, outside of the paywall they have 6.5 million monthly unique visitors and – at the last count – 170 million monthly page views during February of this year (2017). Of these, between 75 and 80 per cent visit via mobile devices. On top of this the 100,000 monthly users of apps access Vikatan magazines and e-books, where consume more content than direct visitors to the website.

To receive more stories such as these directly in your inbox, subscribe to FIPP’s weekly FIPP World newsletter, here.

Despite some of the early online success, Srini soon realised the need for further transformation. Two years ago, they set off on a journey of change towards an open office where journalists could develop skills across different publishing platforms. After a full year working with consultants the early successes have been dubbed a “remarkable work-in-progress”.

Srini says it was vitally important that editorial teams bought into the change and overall team members greeted the challenge. “Many people rediscovered themselves. They understood the power of the digital medium. I simply told them: ‘let’s produce what we love to consume’.

He continues: “Everybody is on Facebook or WhatsApp. We keep on being bombarded by information. If we produce what we consume and cope with the creativity that we are accosted with, without being intimidated by it, we will be able to put it out there in the right way… The fact is, we are now doing (digital journalism) with more clarity, a lot more collaboration and with extraordinary buy-in.”

Their initial successes show in hard numbers, but Srini and the group are much more ambitious than this. ”The good news is that in the past two years our digital monetisation has grown by 50 per cent year-on-year. In the coming year we have given ourselves a steep challenge to grow digital income by 100 per cent. We also want to grow by 100 per cent year-on-year for the next three years. By the end of 2020 we want to be an organisation that is not dependent on any other medium other than digital…”

He emphasises that a substantial part of this growth must come from subscriptions. “Advertising will follow. We are not a company driven solely by advertising. Advertising follows audiences. By 2020 we want to be a digital first, video first and subscription based audience engagement platform.”

To indicate how ambitious these growth projections are, Srini says digital will only represent 8 per cent of revenue by the end of the current financial year. But he remains confident of their ambitious targets. “We have made profits on digital in the past, but we have recently made aggressive investments in digital getting the right technology, systems and people in place, which has put our profits back a bit. However, by 2020 I expect digital to make up around 40 per cent of our overall revenue.”