So, while not a complete surprise, it is interesting to find independent magazine media projects on the Kickstarter platform, more so to see more than 1,700 and learning that the top 300 have received some $4.5 million in pledges, as reported in the part 1 of this story yesterday. Read part one here.

In part two, three entrepreneurs who ran successful magazine crowdfunding campaigns on Kickstarter, gave reasons for why print formed part of their plans.

Here Kevin M. Louis, Greg J. Smith and Erika Lenkert answer the questions, “why magazines?” and “How do they see the medium’s future?” in their own words.

“We spent a good time debating how we wanted to start educating the world on otaku culture. We had ideas for clothing, games, electronics, but we felt they wouldn’t gain the proper traction we needed to realize our goal. A publication of some sort seemed like the best idea. While digital media is all the rage, we felt that didn’t align with the ends we desired. Digital media is very, very disposable. You read it, scan it, then toss it and forget it. That isn’t what art is. We wanted to make a product that our customers would slowly peruse, analyse, and then come back to at a later date. They only way that would happen is with a physical magazine.”

“I heard that rock ‘n roll was supposed to be dead. People like to claim one thing or another is dead when it has a dip in sales or profitability due to a new form of media or entertainment hitting the market. If your product is not technology, then your product can never truly be dead. Certain types of products may need to update their delivery method, absolutely. But there are certain types of media that either would not work in, say, a digital format, or have a strong enough following that it will never truly be ‘dead.’ 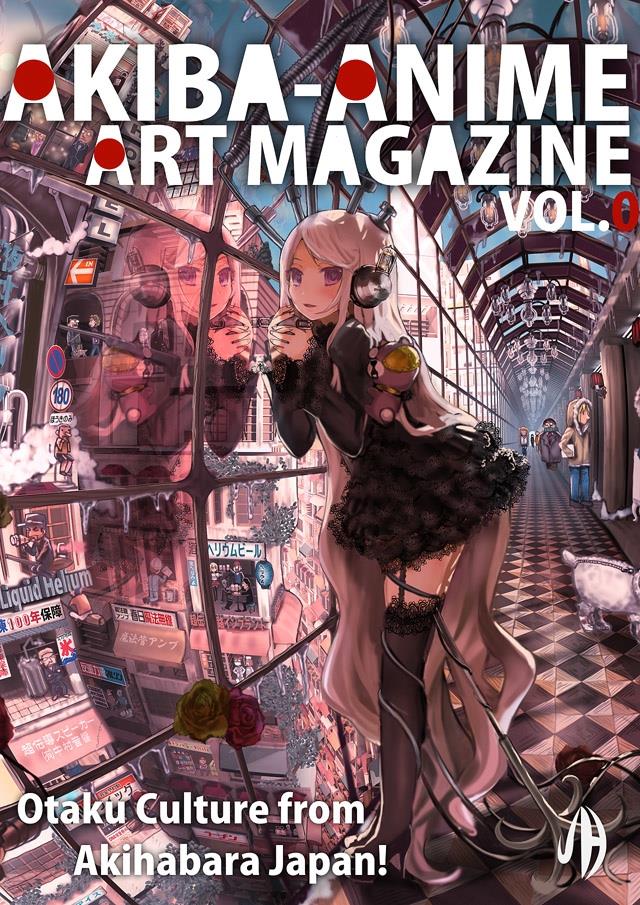 “Many people love to get newspapers on their portable devices. This works because news is disposable. You read it once, and you’ve taken the information you need. But would somebody prefer a digital version of, say, a collection of art pieces or photography? I don’t believe so, because you want those things to have, hold and be able to refer back to at a later time. However, there will always be people who view all media as disposable, and you can’t fight that. But, you can make your product available in a format they would prefer. You see that now with movies being available on disc, over streaming, or with digital copies for your mobile devices. Magazine are not dead, but they evolving to work with the current state of media consumption.”

“HOLO was the brainchild of our founder and creative director Alexander Scholz. He published SCEEN magazine out of Germany in the ‘00s, and in just two issues staked a claim with its playful and smart coverage of interactive design and digital art. By the time it came to do a third issue, he realised his ‘niche subject’ was not so niche anymore and wanted to rework the magazine concept and scope. 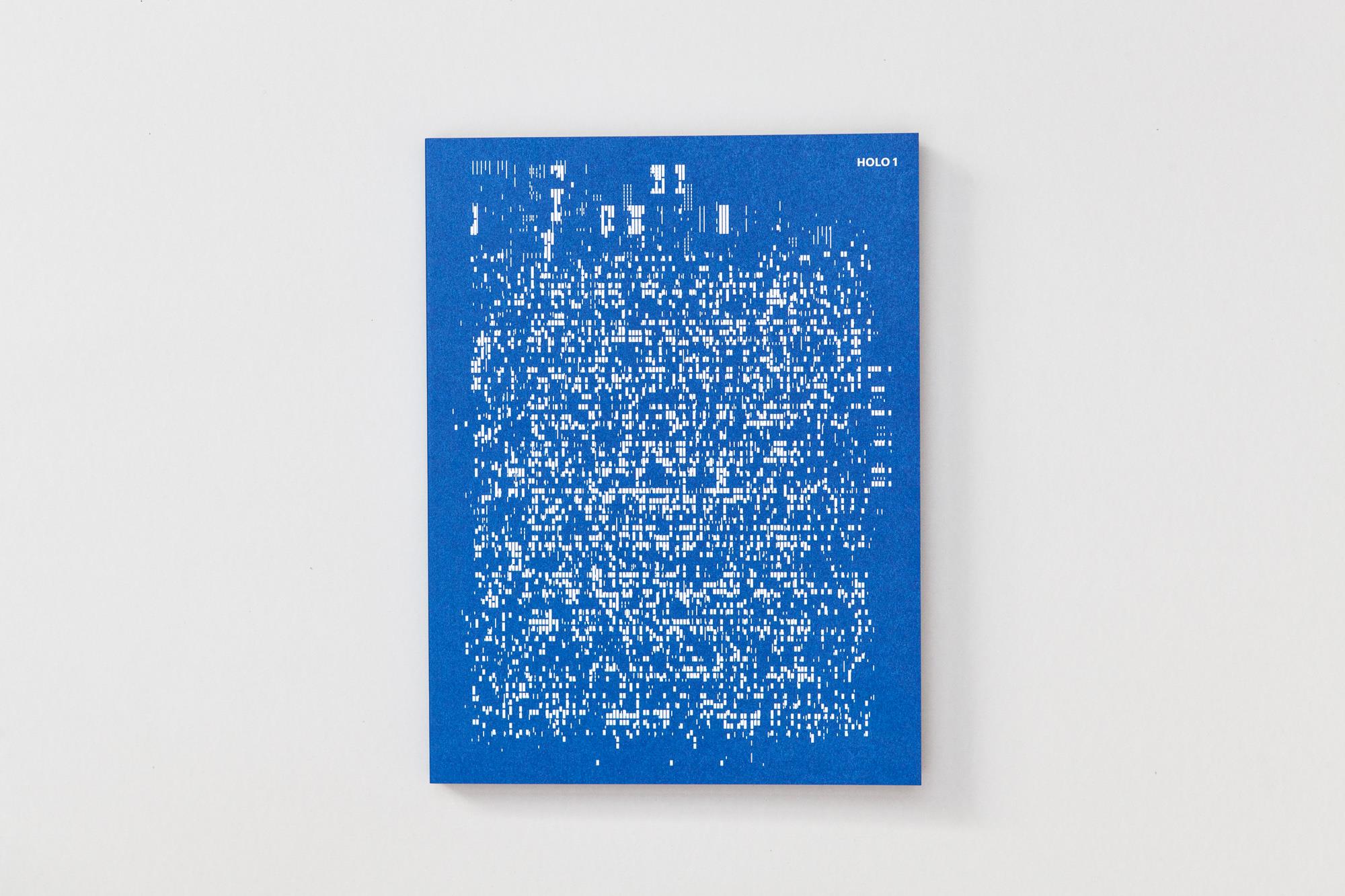 “Sherry Kennedy (our project manager), Filip Visnjic (editor-in-chief of CreativeApplications.net and HOLO’s editorial director) and I came aboard and the project evolved quickly. HOLO is the culmination of our whole team’s career-long enthusiasm for digital art and design.”

“I’m pretty new to publishing, so I’m either the best or worst person to ask about the ‘shape of magazines to come’! As someone who came up in a sub-culture (that really embraced the web), I can understand the newfound appreciation of premium magazines.

“Our eyes are glued to our phones, we post hashtag-laden photographs of our lunch on Instagram – I think the opportunity to step back from this grind and soak up some lovingly composed stories is a real luxury these days.

“I’m not surprised that interest in independent periodicals is booming right now. This moment reminds me of the explosion in Indy record labels in the 90s. Of course, many of those labels aren’t around anymore. So I think titles need to be really agile in figuring out what their business model is. It not be ‘advertising + boosting readership’, it might be something altogether new and different. Magazines that are open to this ‘horizon of possibility’ will have a better chance of surviving and flourishing.”

There’s so much quick, disposable media out there now, I personally craved something of beauty and substance … something you can put your hands on and immerse yourself in without the distractions and wormholes that come with digital media, something you’ll want to keep, showcase, and cook from over and over again. I had a hunch I wasn’t the only one. Plus, our photography, by my business partner Maren Caruso, is so incredibly gorgeous, it deserves to be celebrated on thick, quality pages that will be revisited and ogled lustfully. 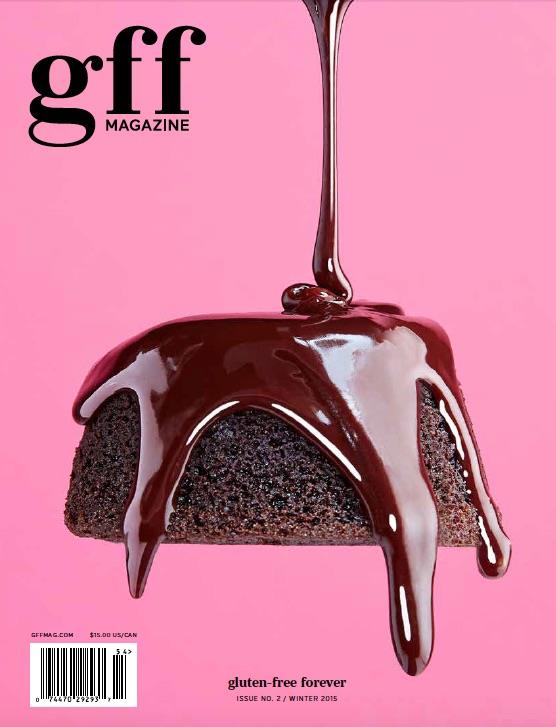 I think there will always be a market for print publications to offer something of value to the beholder that cannot be accessed through digital media. Perhaps it’s desired information, artistic elements that are best enjoyed on paper, keepsake status, or display-worthy quality. That said, the importance of an online presence cannot be denied. It’s critical.

To which we say, touché, with more and more magazines confidently inhabiting a multiplatform world.

This was the second part of a two-part story. Read part one here.