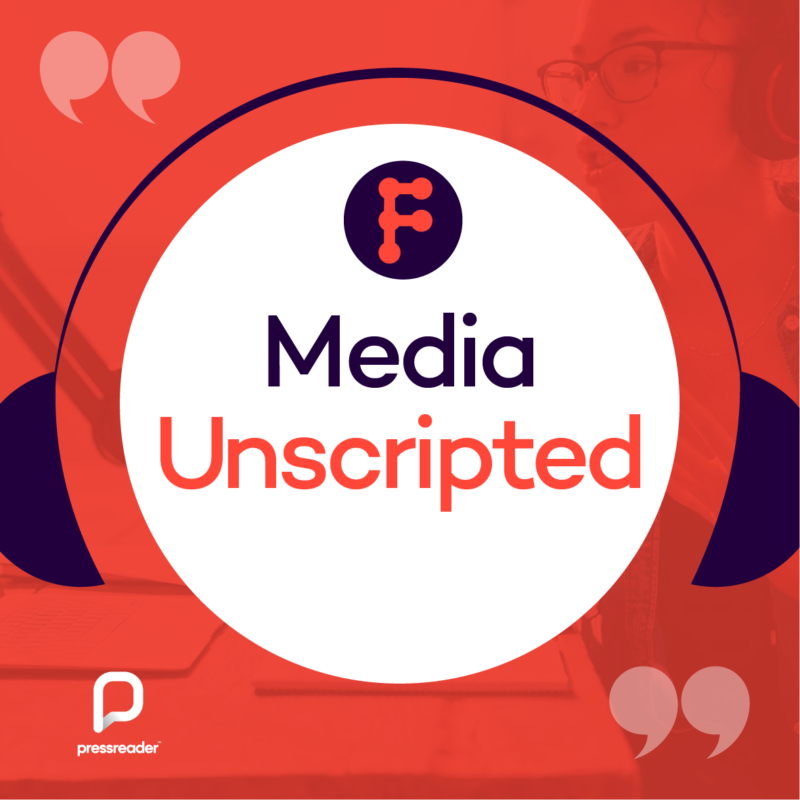 The latest episode of FIPP’s Media Unscripted podcast is now available on general release. In the fifth episode of the season, we hear from Jason Kint, CEO of Digital Content Next.

DCN can be considered FIPP’s American cousin, with members including The Financial Times, The New York Times, The New York Post, Disney, Vox Media, Business Insider, The Atlantic and NPR. DCN has recently enjoyed its strongest year in history, retaining 98 per cent of its members throughout the pandemic and clocking its best financial year yet.

They talk about how DCN serves its members, the role of personal branding for those in executive roles, social media, and much more.

You can listen on Spotify here.