Financial journalist B.C. Forbes and his partner Walter Drey launched Forbes Magazine on September 1917. It cost “15 cents a fortnight or an annual subscription of US$3,” and focused on telling the human stories of business and finance, in industries like banking, oil, steel, rail and packing.

“On the very first issue, the tagline was, ‘Forbes: for doers and doings, and that really summed up what he was after,” Federle, who will also speak at the 41st FIPP World Congress in London from 9-11 October, explained, “which was to tell the stories of who he thought were some of the most interesting people in the world, the business leaders who were driving change and building big companies.”

“There’s a great story that he used to sit in the lobby of the Waldorf-Astoria, which I guess was akin to some of the diners and cafes in Palo Alto, and he used to intercept a lot of movers and shakers at the time and interview them.” 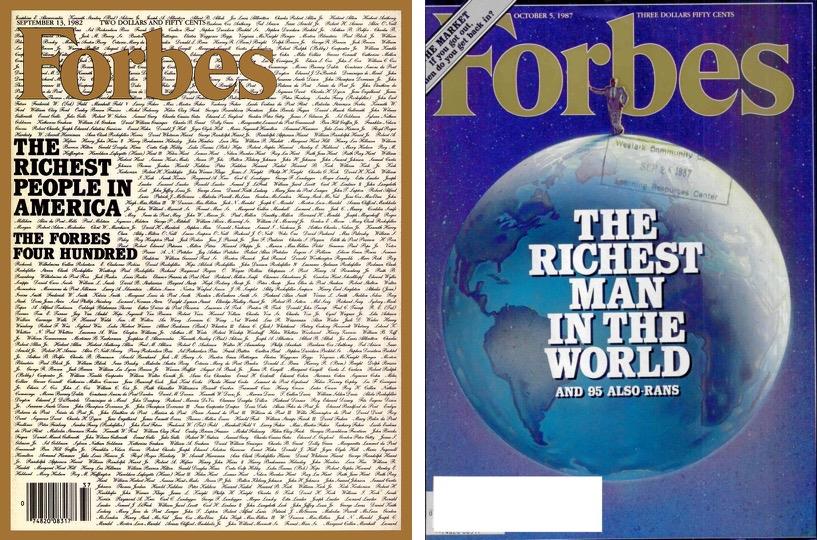 While there have been major changes over the years in how people consume content, in other areas changes at Forbes have been subtle if changing at all. “Our editorial focus has been very consistent over 100 years,” Federle said. “We don’t refer to it as ‘doers and doings’ anymore, we refer to it as entrepreneurial capitalism, in that we chronicle what’s happening now with technology and entrepreneurs and what is driving the economy.”

It’s one of the fundamental reasons the magazine has been so successful, Federle said. “That consistent editorial approach over the last 100 years, I think, has really solidified in our readers’ minds, that Forbes, in a word, is about success.”

That approach has translated well around the world, as the company has expanded over the last 25 years to licensing, web platforms, mobile, and other businesses.

Mobile has been a strong focus at Forbes of late. “We’ve been very much focused on the user experience on our site in terms of page load, speed, and visually appealing editorial presentation, and constantly working with our contributor network to keep improving and elevating the standards of journalism that our brand has always been associated with,” Federle said. 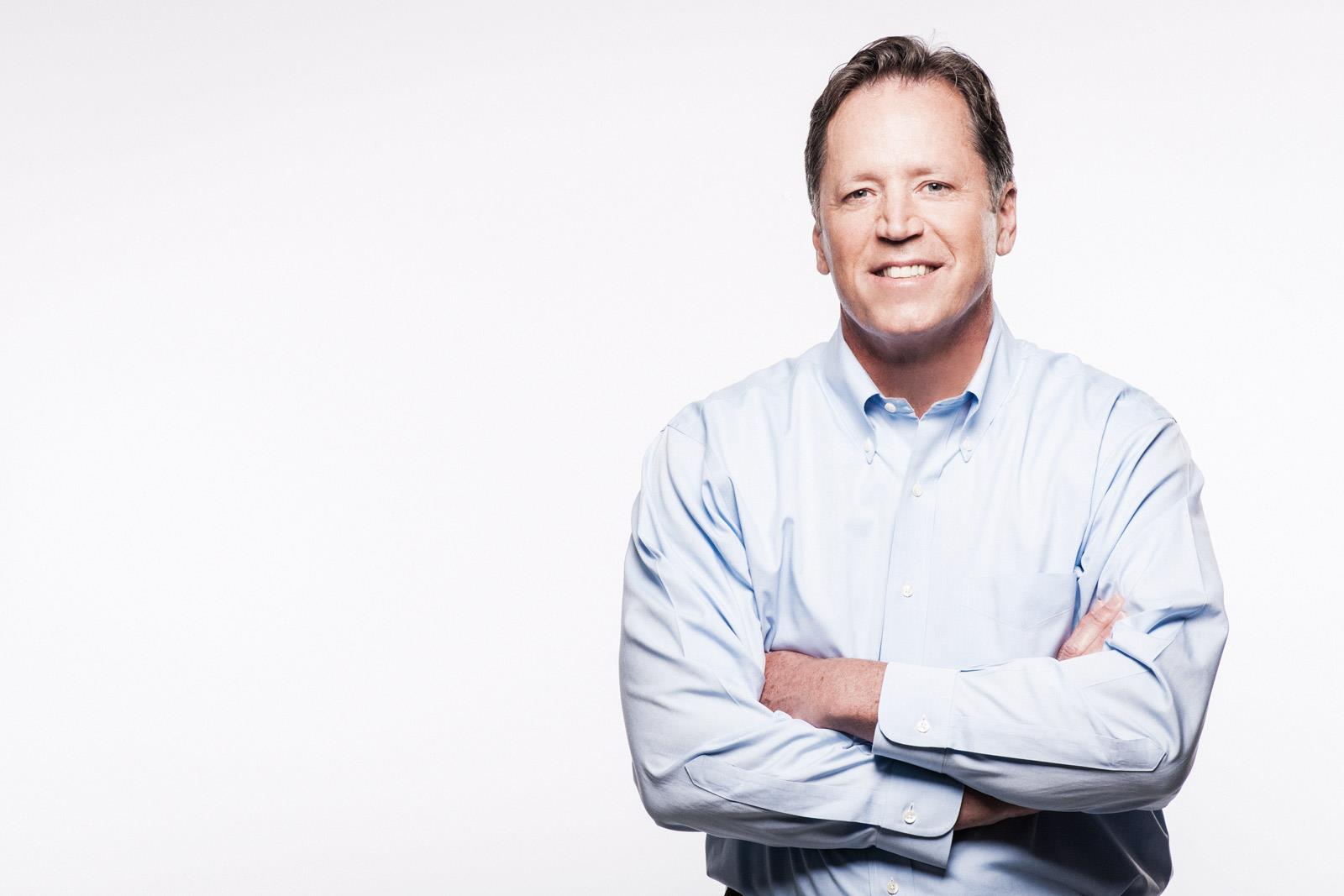 ***At the FIPP World Congress in London, 9-11 October, Federle will join a panel discussion focused on where the next growth areas for media lie. Sign up here to meet and hear from Michael at the Congress***

Their shift to mobile began in earnest in 2010, when Forbes bought True/Slant, a blogging startup run by Lewis D’Vorkin, now Forbes’ chief product officer. In 2011, D’Vorkin wrote, “That meant building a new, scalable content engine and an article page with individual branding and social layers that connected our staff reporters and contributors with each other and their followers.”

Federle said the acquisition of True/Slant and the contributor network aided the company’s transformation “from more of a traditional magazine, and really made it into a digitally led multi-platform media company”.

Today, in addition to staff journalists, Forbes has approximately 2,000 contributors publishing content on Forbes.com from around the world, each within a particular area of expertise. 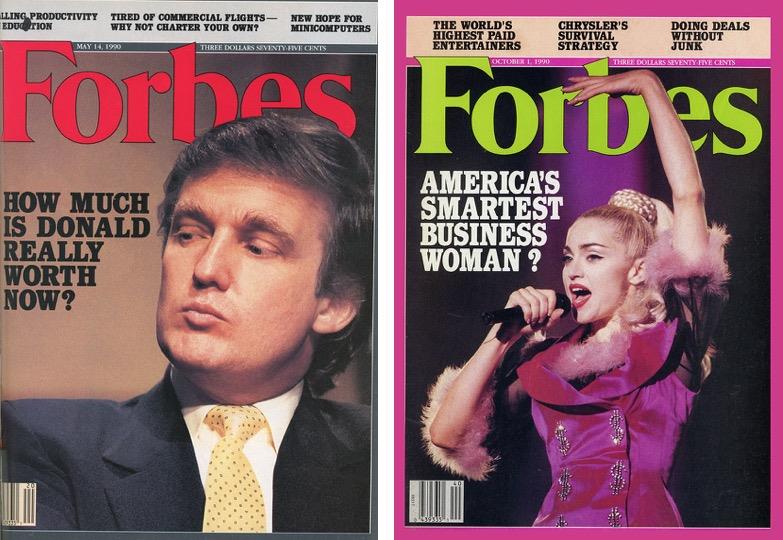 Currently, Forbes is finding itself at an interesting juncture. They’ve expanded their presence across continents, they’ve survived disruption from digital natives, and their readership is as high as it’s ever been. “Collectively, across our total audience, we reach so many more people today than we did five years ago, and exponentially more than we had done in the previous 90 years,” Federle said.

As their reach has expanded, they’ve discovered new audiences for the brand. Most ­notably, the under 30 demographic, which Federle says is a reflection of business culture and society. “We’re finding that we’re attracting more than the older, corner office kind of target, instead, we’re attracting a much broader demographic,” he said.

Forbes’ legacy of producing solid, high-quality journalism on the ‘doers and doings,’ will continue to power the company into the future. “B.C. wrote in the first issue, ‘Business was originated to produce happiness, not to pile up millions,’” Federle explained. “He always approached it, and we do to this day, as chronicling the stories of interesting people who are driving innovation and change, and creating these great companies, institutions and economic value.”

That will continue to be Forbes’ guiding principle, Federle said, as the company continues on its path to evolve into as much a tech company as a media company.

Forbes will leverage technology as a tool to further its mission of championing the power of the entrepreneur. “The network we’re building around the world, of these young movers and shakers, we describe as the people who will be running the world in the next 50 years… it’s something we’re going to continue.”

Celebrating 100 years past, and to come

Forbes’ 100th birthday will be commemorated with three major initiatives on September 19, 2017: a centennial celebration in New York honouring the world’s greatest business minds and featuring remarks by Warren Buffett.

Forbes will also reveal its special centennial magazine issue, which features 100 of the world’s greatest living business minds and highlights their essays, lessons, anecdotes, as well as their ideas for the next 100 years.

In this spirit, for the sixth annual Forbes 400 Summit on Philanthropy, under the theme “Solutions for the Next 100 Years,” on September 19 in New York, Forbes will convene innovators and philanthropists from around the world to explore the depth and scope of increasingly complex global challenges, as well as the opportunity for innovative ideas and practices to solve them. 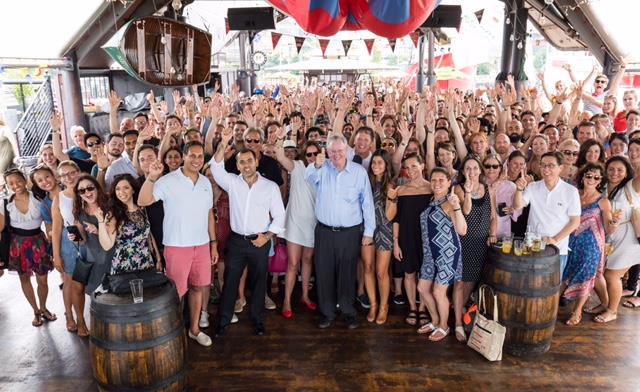 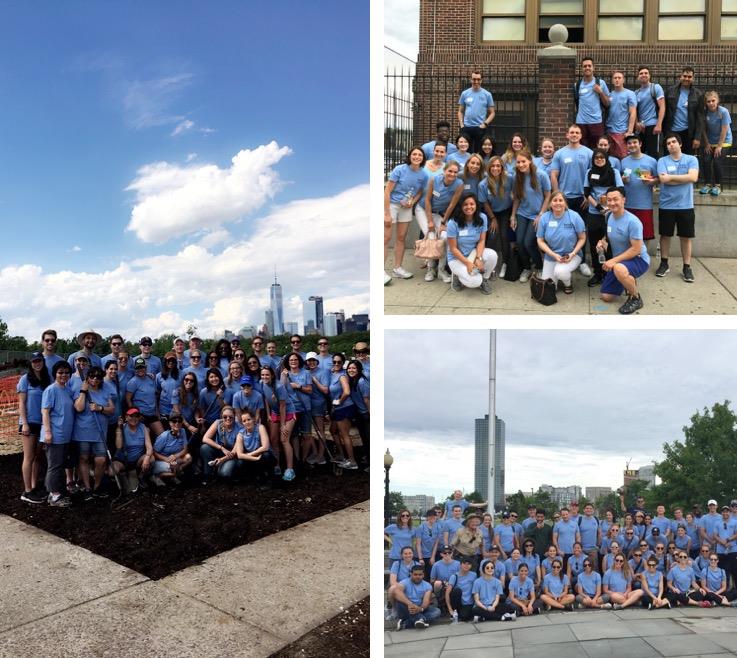