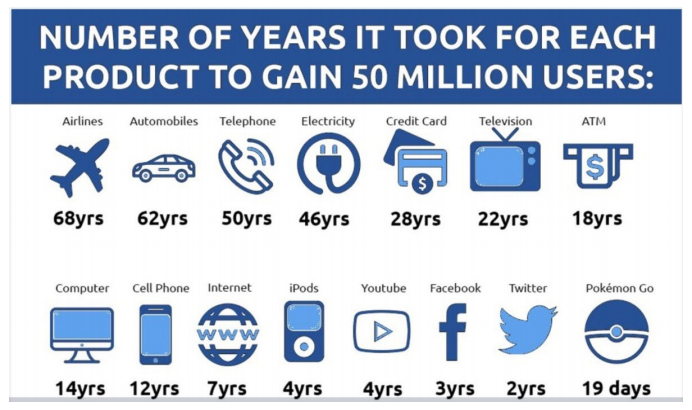 Presenting the key publishing industry trends from around the world to delegates at FIPP Insider in Paris, FIPP President and CEO James Hewes warned that all indications point to the fact that ad-funded journalism is dying.

Hewes referenced newspaper advertising revenue between 1950 and 2012 as recorded by the Newspaper Association of America. If adjusted for inflation, despite the advent of digital advertising, ad income dropped from a peak of $65 billion in 2000 to $20 billion in only 12 years to the same level it was in 1950.

This trend can be witnessed globally across newspapers, magazines and digital platforms. “The industry now is in the same (ad income) position that it was in 1950. The enormous ad funded boom in revenue is over. It’s gone and it’s never coming back.”

Those publishers who sit around and wait for advertising revenue to come back will wait in vain, he warned. Even those who think they can fish in the digital pond for advertising revenue need to grasp the fact that 75 per cent and more of digital ad spend is going straight to platforms such as Facebook, Google and Amazon. Those publishers who want to be successful in harvesting most of what is left will need to be extremely good at it. “It will be a lot of work for not a lot of reward,” he said.

The only answer, said Hewes, lies in diversified revenue models. “Successful publishers now realise that they need at least three to five ways of creating revenue so that when one model fails, the business remains insulated by the rest.”

FIPP has identified 11 revenue models now available to publishers. Some of them are as diverse as data broking and becoming IT providers to more familiar models such as subscriber income through paywalls to events and brand licensing. Hewes said the new FIPP Innovation in Media 2020-21 World Report due to be published in March next year will highlight no less than 14 revenue models publishers can explore to diversify revenue streams.

Hewes also warned that publishers need to show a greater understanding of what the future might bring and learn to adapt faster to these changes. He said humans are notoriously bad at predicting the future because they think change will happen at the same pace as it happened in the past. This not true because change is speeding up, happening in a series of S-curves as new technologies take off, explode into growth and mature, just to be replaced by the next big thing. This brings with it more challenges at an increasing rate. “If there is a product or service that comes onto the market and it gains critical mass it can happen very quickly, it means you have a very short window of time to respond to it.” 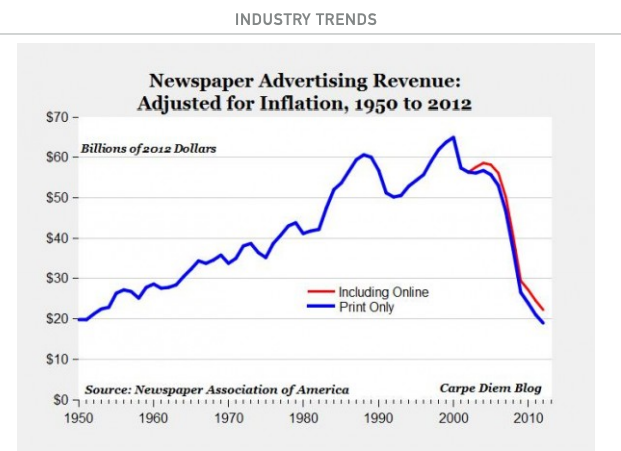 One of the possible S-curves publishers need to look out for is voice interfaces, predicted Hewes. “If you look at the installed Amazon Echo devices and the number of skills developed to ‘live’ on the devices, they are growing at an exponential rate.”

While the Echo was the most popular Christmas present in the UK last year, said Hewes, the industry is also seeing an increased number of people being tasked with developing skills for voice activated devices. Add to this the fact that AI technology will soon increase voice activated devices’s ability to seamlessly translate content, this could be revolutionary and open huge markets that publishers up to now would not even have dreamt of.

For publishers to be ready to harvest new technologies they need to invest in training staff, change their workplace culture to offer attractive employer branding to attract the best and diversify their workforce to face this fast paced, ever changing future, said Hewes.

FIPP Insider in Paris was possible thanks to UPM – The Biofore Company. Download all the speaker presentations here.