“Bloomberg has been distributing content in Latin America for several years, but this new digital, co-branded partnership with Perfil is the first of it’s kind in Argentina, and the first one in Spanish in South America,” said Christine Morgan, head of content licensing for the Americas for Bloomberg Media Distribution. “Since 2013, we have had a multi-platform partnership in Mexico with El Financiero which is comprised of TV, digital and print. And a digital partnership with Merca2 in Spain launched in September 2017.”

In 2018 the company has been furthering its efforts to partner with premium media partners, to bring Bloomberg’s high-quality business coverage to decision makers around the world, she said. “This is a strategy for a lot of our partnerships globally – to partner with dominant players within their marketplaces, who understand the audience better, the culture, the business landscape, where Bloomberg can provide our global reach and trusted journalism.”

“Expanding media partnerships has been a key objective for Bloomberg Media Distribution and is part of a broader effort to expand Bloomberg’s influence beyond the established finance community,” Morgan said. “In Latin America media partners like Perfil can benefit from our robust Spanish language news and video services, comprised of both original Spanish language and translated stories that are syndicated across the media industry.”

The Perfil partnership with Bloomberg will include a Bloomberg branded section on Perfil.com. According to a release, Bloomberg produces more than 50 Spanish language stories a day.

Perfil is one of Latin America’s largest media companies. Based in Argentina, Perfil is the largest magazine publisher in that country. It also runs Editora Caras in Brazil, and is moving forward to becoming a regional multi-platform powerhouse, with a broadcast TV channel set to launch later this year, according to a release. 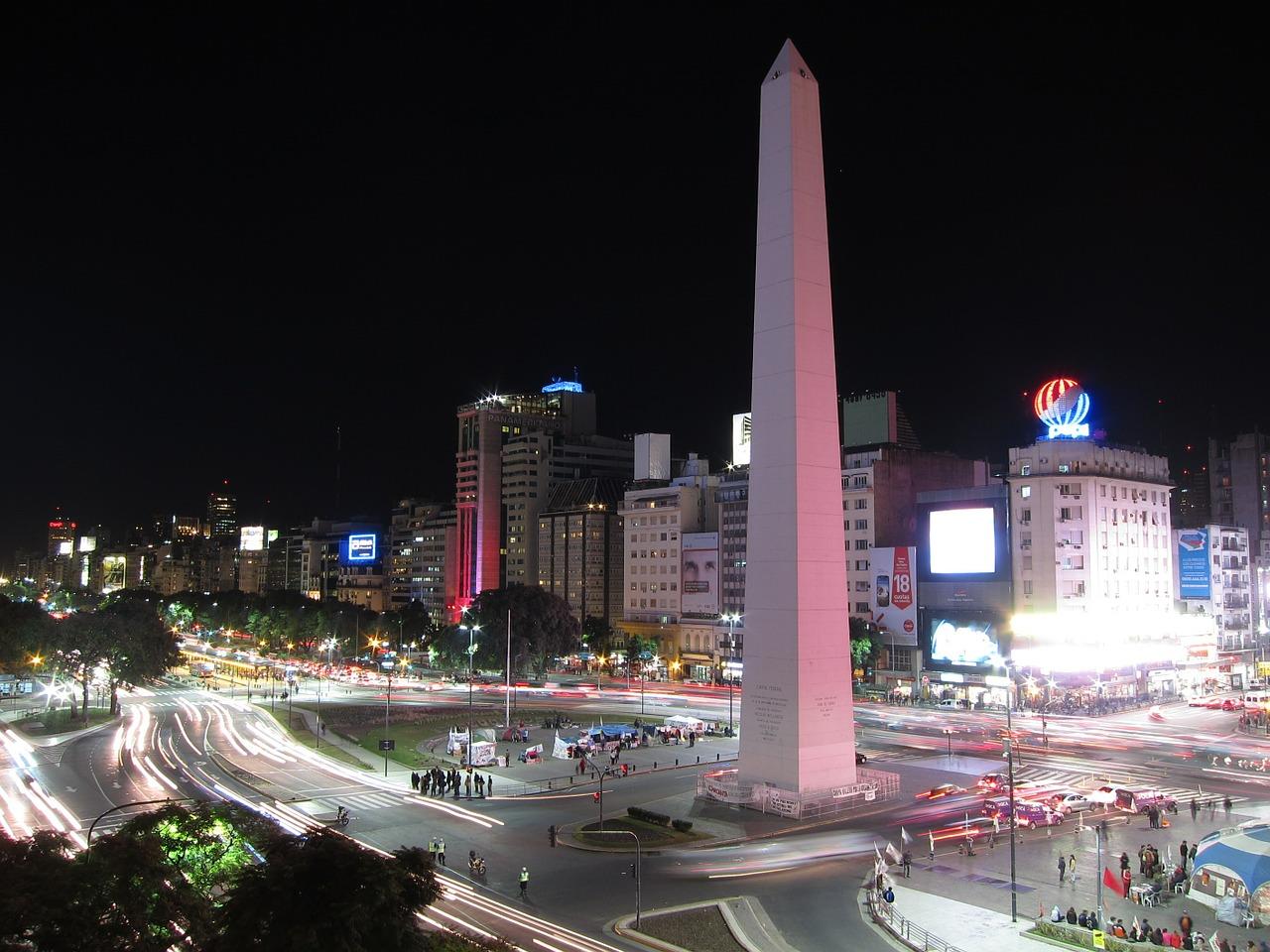 “This partnership drives greater exposure for Bloomberg’s global coverage and local news stories out of the Buenos Aires bureau,” Morgan said. “Argentina’s prominence on the world stage has increased over the last couple of years and we are excited to partner with a leading publisher such as Perfil to extend our reach and brand to a broader audience through this digital partnership.”

Bloomberg Media has been aggressively expanding globally in recent years. The company has developed branded media partnerships around the world in regions including North America, Europe, Middle East, Africa, and Asia, Morgan explained. “We’re aggressively expanding globally and in addition to our partnership with Perfil, we’ve recently launched a multi-platform partnership with Bell Media in Canada to launch BNN Bloomberg across TV, radio and digital, as well as a partnership with Saudi Research and Marketing Group (SRMG) in the Middle East to launch a TV channel and digital properties coming in 2019,” she said.

How Hola! USA leveraged its legacy to grow exponentially in its first year

A closer look at the Argentinian magazine market