This is according to Bloomberg Media CEO Justin B. Smith who said he was sceptical then of the initial rush to platforms from the start last year, questioning whether there was a clear business model for outsourcing parts of the business to external platforms. His scepticism hasn’t changed.

Smith, who was speaking at Digiday Publishing Summit in the United States, offered 11 steps for publishers to “survive in the age of dominant platforms such as Google and Facebook”. The 11 steps follow below, but first he offered “bad” and “good” news for publishers.

– The ecosystem is still dominated by Google and Facebook, which form “a huge duopoly”.

– The digital advertising model is “under withering attack”.

– Other revenue streams have not materialised at scale. Paywalls have largely failed, events, marketing services and ecommerce have not closed the gap, and there is no high growth, large-scale new revenue opportunity on the horizon.

– (Despite the feeling that it has been around forever,) The digital revolution is just getting started: 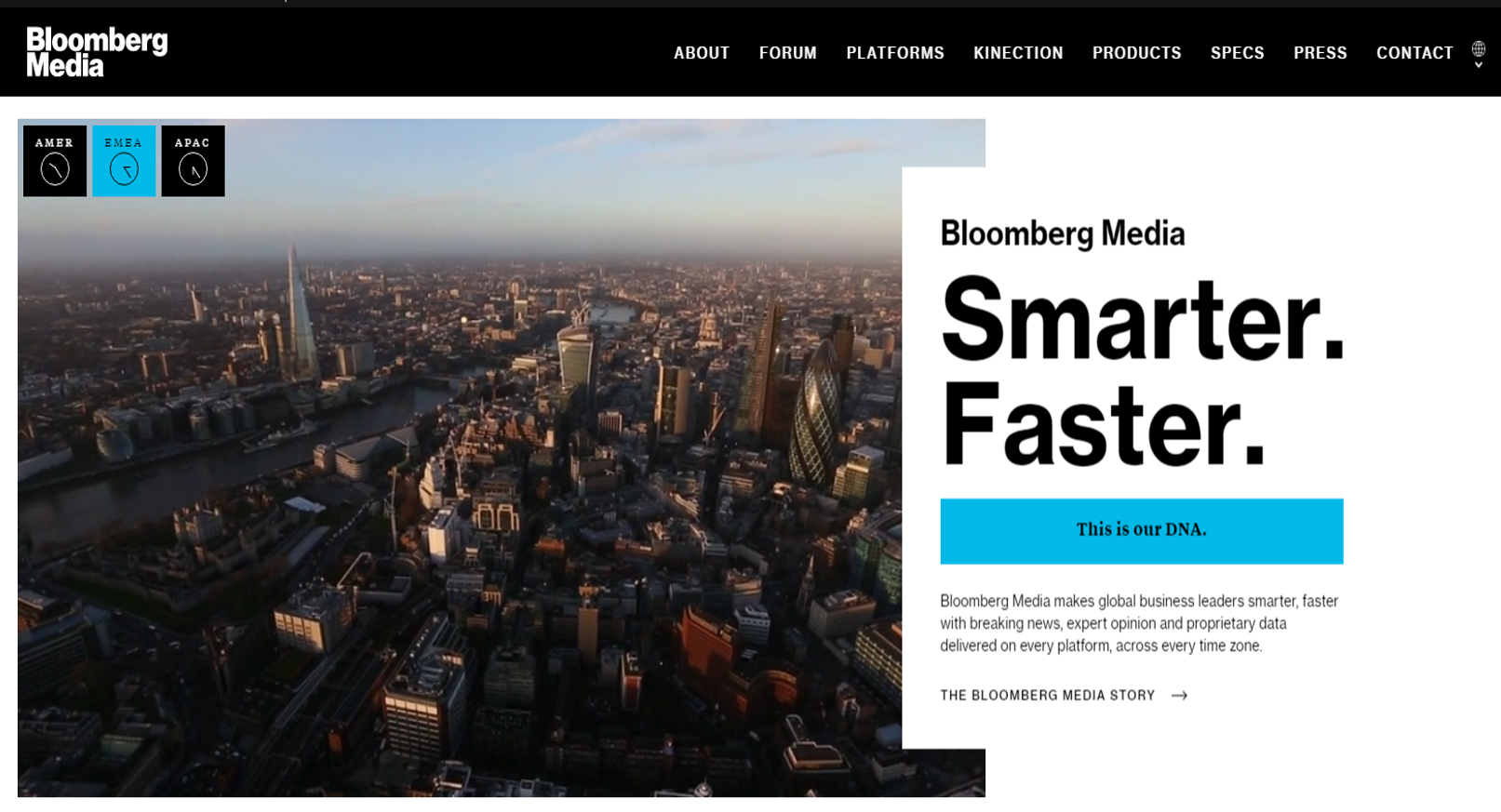 He then offered his 11 steps in what he calls “A publisher’s survival guide for the platform era”:

Smith said with digital journalism commoditised, the value lies in chasing uniqueness rather than scale. Publishers have to throw the “generalist playbook” out and rethink content creation to tell stories no one else do. “Be the must read for your audience.”

According to Smith, “your brand is your north star”, above editorial and business. It is “everything”.  Publishers must look at best practice in brand management and adopt and adapt it for their own purposes.

3. Fight (until your last breath) to keep a direct relationship with your audience

He advises publishers to “spend time and resources on innovating direct relationships instead of working with platforms”. This includes building “your business around your own products and services – apps, newsletters, live events and new technologies you own,” all things that engage users on a deeper level than the norm.

4. Be tough and picky about platform partnerships

It is an impossible task to be on every platforms and publishers risk spreading themselves too thin. Publishers should focus on those platforms of greatest importance to their audiences, and should be prepared to walk away from deals with unfair terms. Smith also suggested that publishers should look at emerging platforms, as they will potentially offer better terms than established ones. This includes telcos, Amazon (emerging in this particular context), and smaller social platforms. He said Twitter, which he believes is well on its way to become a video platform, is the most successful platform for Bloomberg, both in terms of engagement and how they monetise the audience together.

5. Reinvent brand advertising and wean yourself off programmatic

According to Smith, publishers should flip their strategy and switch their resources and energy towards truly differentiated advertising. Smith used the example of the now profitable Quartz, of which he was a founder. It has never taken display advertising but instead focused on premium advertising for select clients (for more about Quartz: read coverage of Quartz publisher Jay Lauf’s presentation at the recent Digital Innovators’ Summit 2017 in Berlin here, see his presentation here and get his presentation slides here).

Smith believes “programmatic is a race to the bottom and prevents differentiation”. Instead, publishers “should move upstream into supporting brand clients – with business solutions, marketing insights, and custom content.”

Publishers have the potential to create differentiated niche solutions with their data, but while most publishers are collecting and pooling data, “few have cracked the code on how to monetise it”. He offered the example of Bloomberg’s B-Match, “which lets advertisers target a specific audience, a specific type of article, and at a specific time of day”.

7. Define the right video strategy for you

Much like with other content, publishers should focus “on developing a differentiated video strategy” aimed primarily at delivery through their “own sites and apps”. Advertising should not be the only consideration for monetisation. Licensing quality video is a big opportunity. Here Smith used the example of Vice selling their videos at a big premium to third parties, thus building large licensing revenues.

According to Smith most media conglomerates in the US are over-indexed, therefore future growth “is international and country-based”. He does not believe there is such a thing as a “global strategy. Create a strategy for each new region based on local needs, and be flexible with your model relying on freelancers, partners and licensing.”

9. Fragment yourself into as many niches as possible

Smith believes a strong umbrella brand is important, but that “you should niche the niches until you’re a mosaic”. (In a world where large scale competitors have audiences in the hundreds of millions), there is an opportunity for publishers “to create narrow brand verticals to develop deep content and advertising engagement.”

10. Do things that platforms can’t do

Publishers should (1) “position as custom content creators and strategic partners”, because platforms “are merely intermediaries”; (2) “lean into their strengths – as storytellers, designers, and brands”; and (3) “expand into creative design, marketing services, live events, subscriptions, e-commerce and even strategic consulting”.

11. Be relentless about talent and execution

Publishers need to reverse the talent drain to the tech industry and should “build [their] teams like you’re collecting art – the group should be greater than the sum of its parts”, according to Smith. “Execution, with talent at its heart, can be one of the best differentiators” in a world dominated by platforms.