In his presentation today at FIPP’s Digital Innovators’ Summit, Steve Newbold, divisional managing director, Centaur Media, reported on the journey that the company has been on, and the steps it has made in the last two years using digital technology. 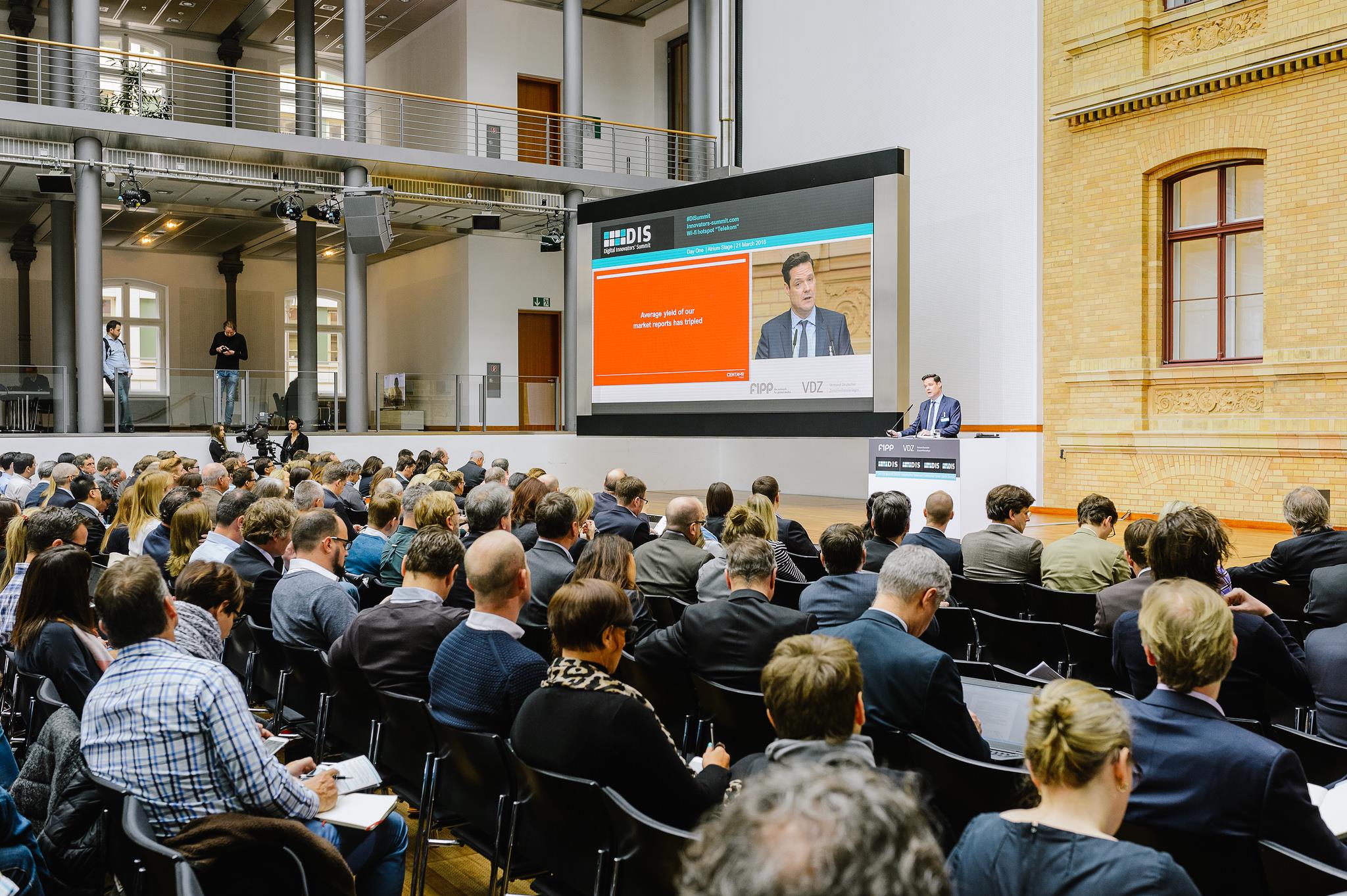 As Newbold explained, five years ago Centaur had 50 brands which were siloed largely in B2B print, exhibition and data products. The titles had a great heritage, like The Engineer – one of the oldest B2B titles in the world. As Newbold says, “the brands were all successful in their own way, all doing their own thing, however, there was a lack of consistency.”

The old business model was built around controlled circulation print products which relied mainly on advertising for revenue. Many of Centaur’s events too were free and paid for by sponsors. As the advertising revenue in print began to fall away, so the company needed to make changes. Centaur needed to both cut costs and find new revenue sources.

Newbold said a new mission statement evolved with Centaur thinking of itself as a business with “ambition and a proper, clear direction that is totally customer focused.” It intended to use digital technology and events to transform itself into a multimedia content and insight business.

To institute the change Centaur began to focus on high value audiences – such as B2B in niche markets – going in deep. It invested heavily in product development to deliver stronger and more sustainable margins.

Another shift was a stated aim to focus on the customer rather than the platform.

“We stepped back and listened to our customers and tried to understand their needs. It was all about pace too, we weren’t worried about getting things wrong.”

Newbold admitted that Centaur had to throw many of its staff in at the deep end, from managers who were used to only working with one segment (siloes were torn down as brands began to work in a more seamless way), through to journalists who previously only been focused on print.

Steve also referenced how important data has become to Centaur proclaiming “we are now getting a large part of our revenue on consumer business via data and charging third parties.”

Steve then spoke in depth about the success of The Lawyer. In 2013 it was a print brand in decline that was largely dependent on ads. Crucially, as Centaur discovered through its research, it had also been targeting a lower value niche rather than a more lucrative one.

Centaur then set about changing the strategy. Aside from recruitment advertising revenue, it discovered that UK and US law firms were spending very little money on its product. “They would read our content,” said Newbold, “which would generate advertising review and very little more. The top UK firms have profits of £12.5bn, so following our customer first approach, we undertook customer research, identifying a customer base where we could make money. The focus switched to serve the needs of senior management, lawyer and biz devs  teams.”

As Newbold explained, “The lawyer taps into legal information market – worth in the region of £450m annually. It helps law firms better understand who they compete with, better understand their revenue generation opportunities.”

The majority of Centaur’s revenue is now in paid for content and events. It now has four events which generate in excess of £250m revenue. Real-time data services are now a major revenue source, while paid for content, reports and insight data yield has tripled in the last year.

Ultimately as Steve explained “brands now deliver premium paying audiences with a global audience. In the next three years, ads will be less than 30 per cent of our revenue, the rest will come from paid for content and events.

In spite of the the digital innovation Centaur is “still very much committed to print. A brand is stronger in media with an anchor in print, it is not the big revenue driver but gives you credibility,” argues Steve.