Back in May 2014 FTW, USA Today’s sports website, introduced a WhatsApp sharing button to its mobile site. Within just a week 18 per cent of the site’s overall sharing activity ran through the messaging app, more than Twitter at 13 per cent but still significantly lower than sharing via email (35 per cent) and Facebook (34 per cent), according to Digiday.com. 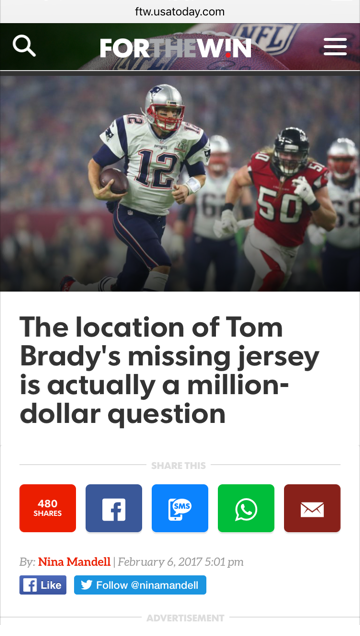 Likewise BuzzFeed integrated a WhatsApp share button on iOS in October 2013 and almost immediately saw content sharing on social media double in the space of a couple of months. At the time, analyst Mary Meeker of Kleiner Perkins Caufield Byers predicted in her State of the Internet report that chat apps like Snapchat, WhatsApp and WeChat would encourage more communication – and hence sharing – than more broadcast-focused communication channels like Facebook and Twitter. This notion was supported by various industry insiders who agreed that younger internet users in particular were inclined to shift from open platforms to more private or ‘closed’ platforms for group messaging.

Facebook cottoned on to the potential of chat app services early. In 2014 the social network acquired WhatsApp with a $US22 billion cash-and-stock deal. It didn’t stop there, announcing in 2015 plans to expand its own Messenger beyond its existing capabilities.

A noteworthy example is the enhancement of Messenger in September last year (2016) when the chat app became a destination for news feed ads. It boiled down to enabling advertisers to select Messenger as a destination under the website clicks objective. Advertisers can use any form of motivation – like a “Send Message” icon – to link to Messenger. Clicks open in a Messenger thread with the ad or content marketing message. Businesses have the option to select target audiences and delivery times.

Messenger also offers businesses the capability to sell products and services in Messenger (thus far only in the United States). Payments are integrated into messages, making it possible for customers to shop and purchase without ever leaving the app. 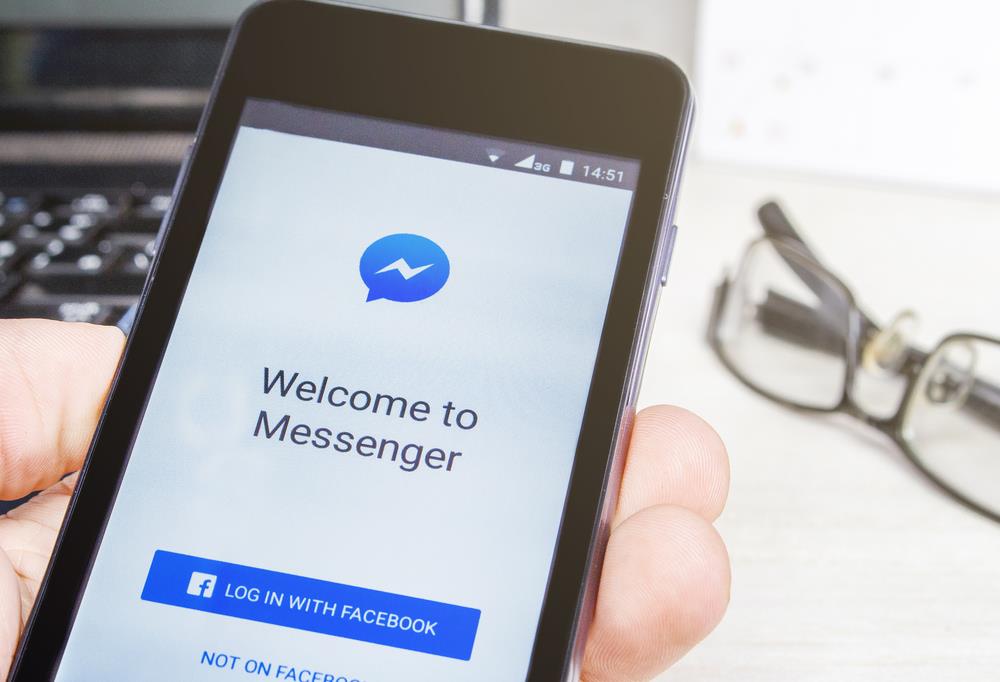 It’s of little surprise then that businesses – and publishers alike – have been waking up to the importance of messaging apps. News industry leaders like the German newspaper Bild, the Wall Street Journal, The Economist and the BBC have all worked fast to establishing a presence on chat apps.

Take Bild as an example. During last year’s football European Championship the newspaper offered to keep users “on top of the ball’ until the final game via Messenger. The process entailed one click, a straight-forward short registration process and another click to enable the free feed to commence. Today, you can “go behind the scenes” for the Bild Jungle Show via Messenger as well as several alternative feed options.

The rise of the bots

Central to the success of enhanced messenger apps is the development of bots – software designed to automate tasks. Facebook claims it developed 30,000 bots in less than six months to roll out onto messaging apps. China’s WeChat, a messenger app developed by Tencent Holdings, has already pioneered the use of WeChat to hail taxis, make appointments from doctor to vet, as well as enable money transfers.

If bots on messaging apps become this integrated and crucial in daily life, it is obviously important in the realm of publishing. While some bots are still fairly unsophisticated at this point, they have the potential to offer personalised recommendations as well as editorial curation within chat applications. Where CNN’s chatbot can now respond to simple keywords like “beauty”, “immigration” or “Donald Trump”, to attempt to extract stories of personal interest, bot recommendations will eventually become truly individualised as bots are developed and offerings are fine-tuned to the user’s specific interests. 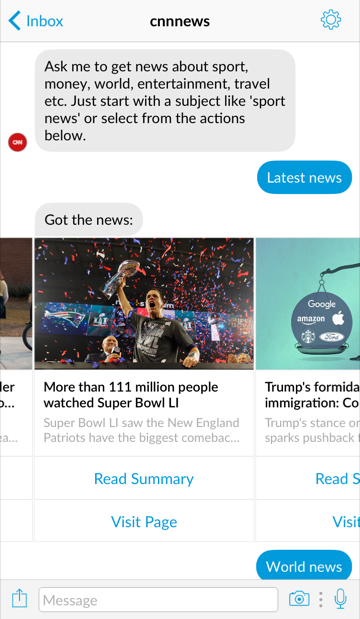 The ultimate goal for publishers should be to integrate content and brand into the social ecosystems created by the different messaging apps. When users log on to a messaging app, they need to willingly allow for the fact that they are utilising the app not only to chat with friends but also to connect with brands, browse merchandise and watch content. It means that chat apps are no longer simple platforms for the exchange of messages, pictures and videos but expansive ecosystems and social media networks in their own right.

While the first stage of the chat app revolution was focused on growth and the second on building and expanding services and brand offering, the final will be to monetise on its massive user base. How publishers achieve this will be an important frontier battle.

Messenger apps – the next frontier for media companies

Through Messenger, Facebook hopes to shine a light on dark social