Essentially, it will all be awful.

I could for example explain precisely why there will be a global economic downturn, but actually it’s mostly irrelevant as experience tells me that if you plan for the worst, then you can only ever be pleasantly surprised if things are even marginally better than expected.

The second thing to get out of the way is that 2016 will see lots of magazines launched, and lots of magazines close. It’s been like this since I started in this industry quite a long time ago, and will be like this for many years to come. It’s not news, and predicting the demise or return of print is a superfluous argument.

Which leaves me predicting these four issues will shape the magazine industry in 2016. 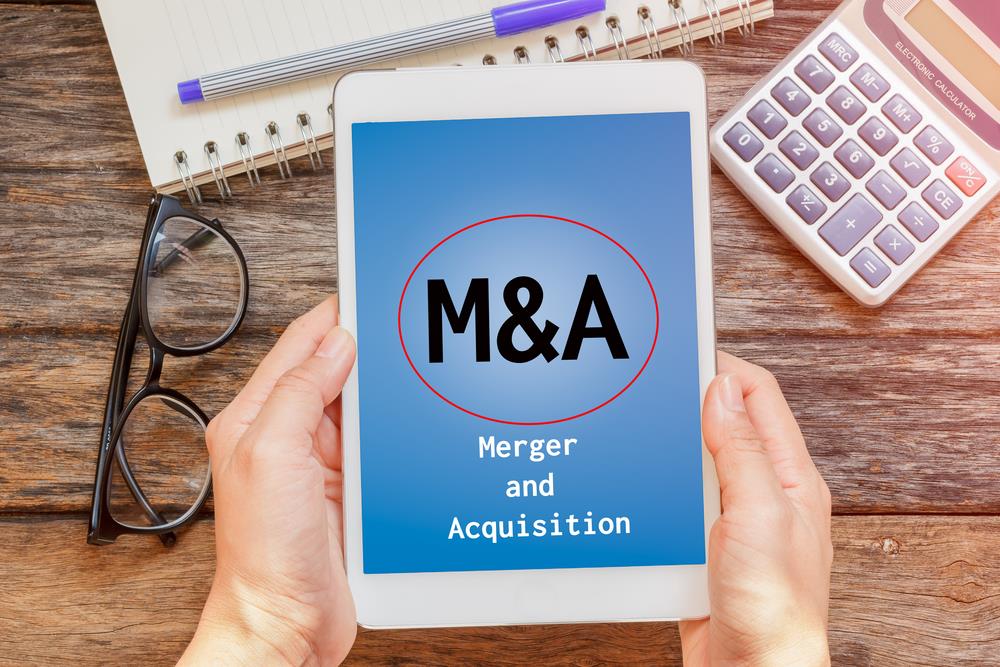 1. It will be a year of mega merger and acquisition activity

According to the New York based independent investment bank JEGI, 2015 saw eight per cent more transactions and 15 per cent more spent on M&A activity in the media, information, marketing, software and tech-enabled services sectors than in 2014. Some of the stand-outs were Axel Springer making a series of investments such as buying 88 per cent of Business Insider for $343m, or the $54m spent for a minority stake in Thrillist; Nikkei buying the Financial Times for £844m; and, though not included in the 2015 figures, towards the end of the year Meredith’s potential $2.4bn merger with Media General. However, given the amount of venture capital looking for good investments, the search for growth, the race for high-quality digital diversification, and the rationalisation of portfolios, I think it’s safe to say that the quantity and value of M&A transactions in 2016 will exceed significantly those of 2015 and will involve some of the biggest companies in our industry.

2. If that old aphorism says the customer is king, then it’s fair to say that the mobile phone is now the kingdom

We do everything on our smartphones – read, buy and sell, locate, play, research, monitor health, board aeroplanes, gamble, turn the heating on and off, date, take photos, bank, play music, make music. As Joe Ripp of Time Inc. told us at the FIPP World Congress in Toronto last October: “7.2 million people on the planet and 6.1 billion have cell phones (4.5 billion have running water). And the average mobile phone user checks their phone more than 100 times a day”. It doesn’t take a genius to work out then that prioritising mobile activity will be at the forefront of every magazine media company’s strategy. Which means more mobile video applications; more mobile marketing using mobile commerce (coupons and discounts, location based offers and product suggestions); and more creative use of augmented reality.

3. The buzzword will be ‘transparency’

Native advertising will grow in importance (hardly a risky prediction given it’s an obvious way to avoid that other obvious prediction of the growth of ad-blockers) but the ethical dangers media owners run are obvious. Poor or inadequate signposting of content that is a commercial message runs the risk of undermining the brand’s editorial integrity. The USA’s Federal Trades Commission Guidelines issued in December 2015 may not be light reading, but I suggest it is essential. 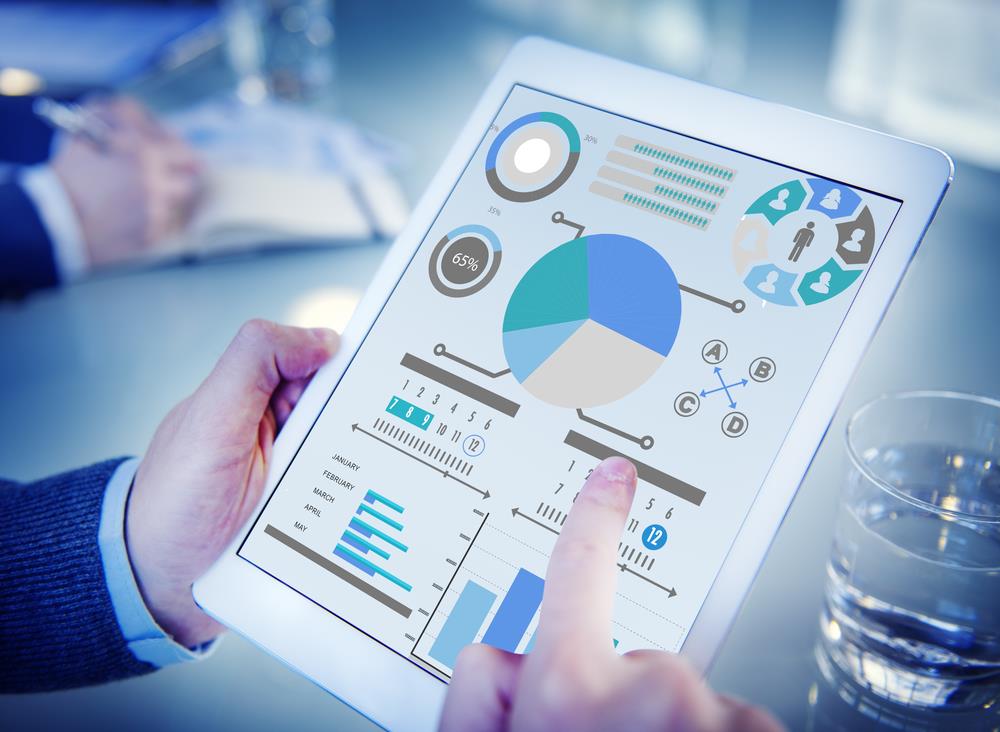 4. Finally, quality content matters is a given, but it will have to work harder

Therefore, data analysts will become a journalist’s BFF. Real-time, deeper metrics into the consumer’s content journey can show what, how, and where content is being consumed in fantastic detail, but using the wealth of data being created to then predict and match audience content needs will remain something of an art rather than a science for some time to come. Therefore, we will see the emergence of new key people on the editorial floor – data analysts who can marry a scientific approach to data with editorial judgement. Actually, I am simply catching up with Tim Berners-Lee who said analysing data is the future of journalism back in 2010 – but what does he know?