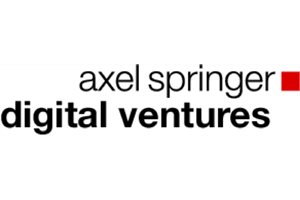 The company plans to launch its first product with the mixed reality eyewear Magic Leap One this year.

Axel Springer Digital Ventures participated in a round of financing of Magic Leap. The company, headquartered in Florida, develops its own patented technology that integrates digital objects in real world environments. A core element of Magic Leap's offering is Magic Leap One, a combination of a mixed reality eyewear and lightweight wearable personal computer that uses lightfield technology to seamlessly integrate digital content into real world environments. Magic Leap announced in December 2017 that it will ship its first product, which is designed for creators and content developers, in 2018.

Axel Springer will, with investments in companies like Magic Leap, actively participate in innovative technologies bearing the potential to present journalistic content and classifieds in new formats and environments.

Axel Springer is a member of FIPP.