Wainscot Media, a provider of publishing and content marketing solutions based in the USA, has acquired 9Threads, publisher of two prominent B2B fashion magazines and its associated properties. 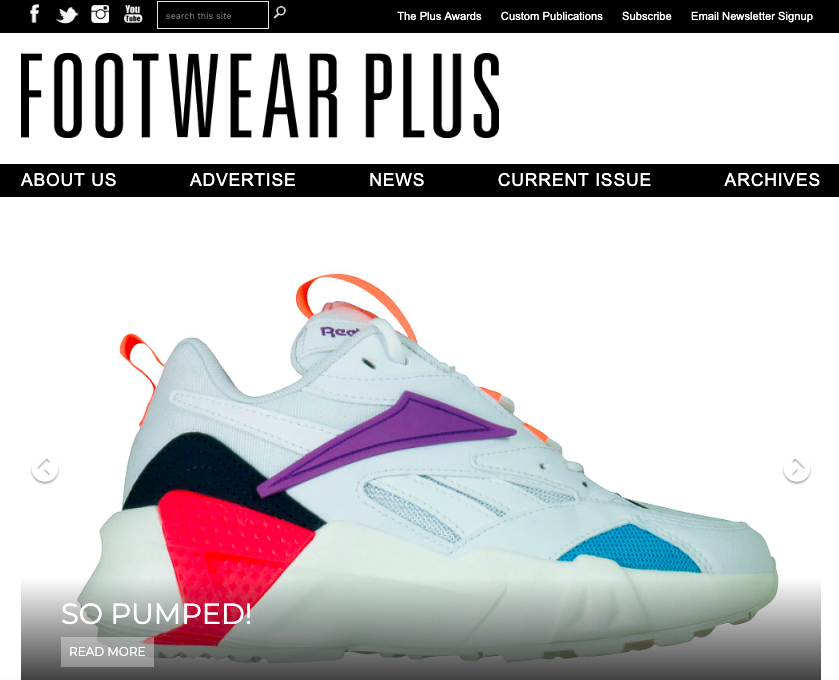 The newly acquired titles, being purchased from Symphony Publishing NY, which is based in Cleveland, Ohio are Footwear Plus and Earnshaw’s, both B2B magazines with frequencies of 10 times per year. The former serves the field of shoe retailing. The latter, which is 103 years old, targets retailers of children’s fashion and juvenile products. The footwear market in the United States exceeded USD$81 billion in 2017. On a global basis, the children’s wear market grew 6.2 per cent in 2017. Staffs of the two magazines will continue to operate from an office in New York under the direction of Caroline Diaco, publisher of 9Threads. 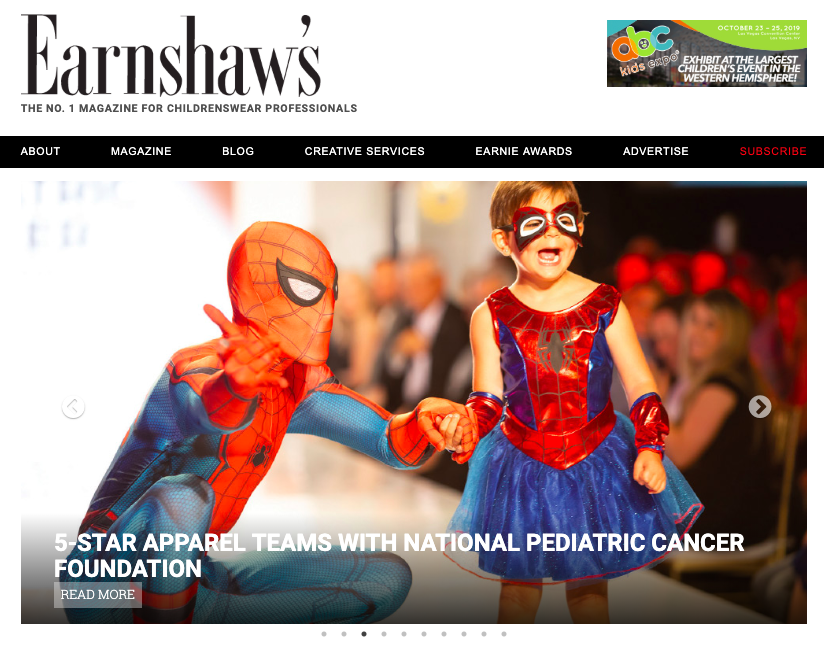 In making the announcement, Mark Dowden, president of Wainscot, said that the transaction further solidifies Wainscot’s position as a leading provider of information for both fashion retailers and their customers. 9Threads will now offer its clients an expanded range of content-marketing solutions.

Symphony was represented in the transaction by Robert Dippell of Grimes, McGovern & Associates.