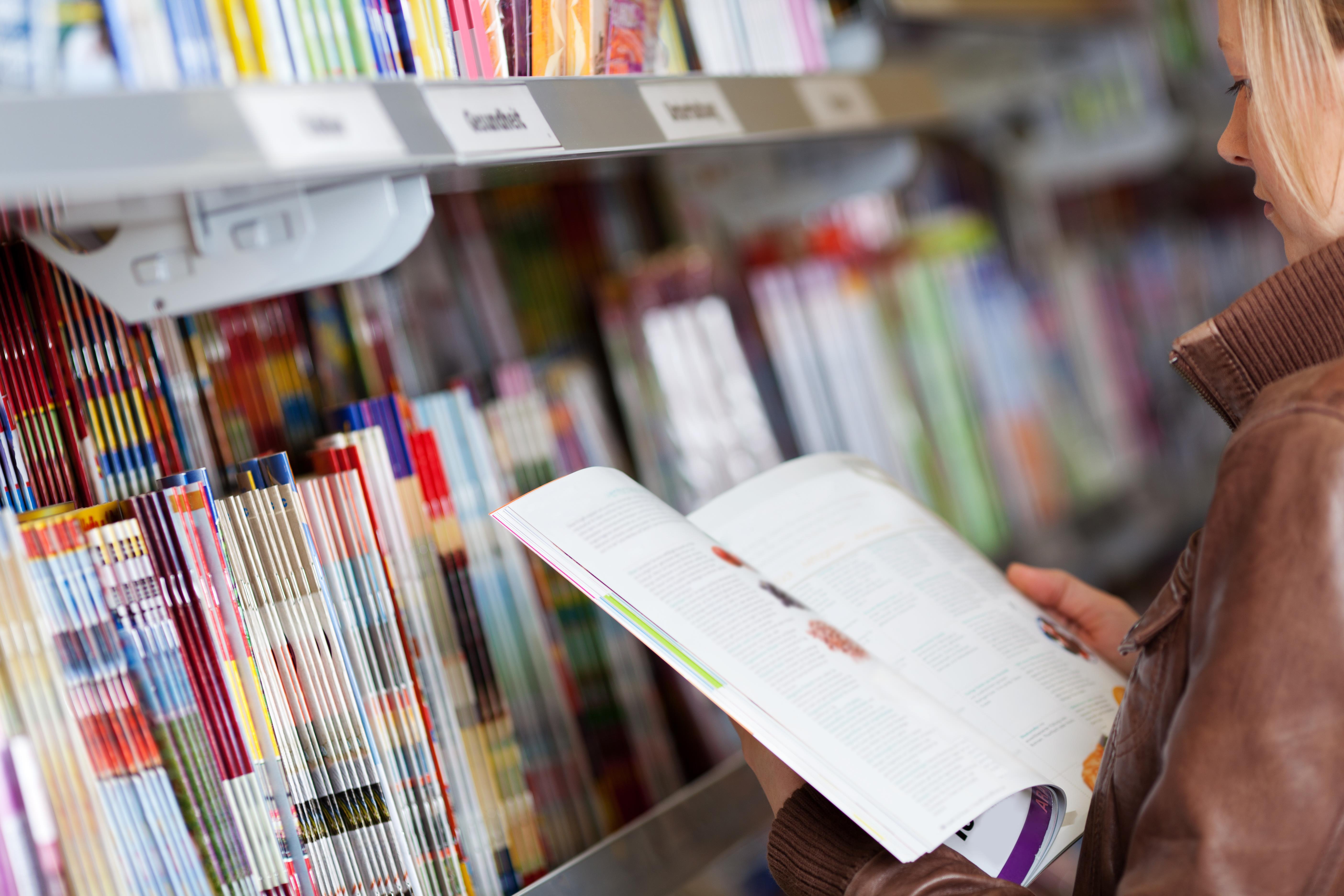 Nielsen calculated the rate of diminishing returns for each medium, and then modelled true contribution by each medium. They found that magazines’ contribution to incremental sales was 23 per cent (and only 56 per cent by TV). This implies that the campaigns had under-invested in magazines to a significant extent.