To achieve this type of transformation, according to Forbes COO Michael Federle, “you cannot be driven by a fear of change. You want to be the change.” Theirs is such a story. “We rolled the dice, taking a lot of slings and arrows for it. We were also uncertain, but (we knew) you have to be the change to be successful.”

Federle was part of a discussion on “Tech at the centre of strategy” at the MPA’s American Magazine Media Conference (AMMC), which took place on 8 February in New York City.

Explaining Forbes road to transformation, he said, “We saw where trends were heading and we put tech at the centre of our strategy, not as a support function but of central importance.”

This included developing the Forbes contributor network, for which it received criticism in certain sectors at the time. However, the network was core to their belief of what needs to be done to scale the business, and they went about building technology with underlying data mechanisms to support just that.

“We realised our legacy will not sustain profits. The first thing we did was to form a definition of what we did and what we were going to be. Despite criticism that we were ruining journalism and the brand, we made the conscious decision to develop the contributor network in order to create a sustainable model for journalism. The idea of bureaus all over the world was just not sustainable.”

One outcome was to change the newsroom and make creation of content more digitally driven and distributed (through the on-boarding of contributors). This meant Forbes had to decide whether to buy or build the underlying infrastructure – deciding on the latter option. That is when “it became apparent” that they’re becoming a media and tech platform company, with the next evolution the decision to license the software platform to other companies. 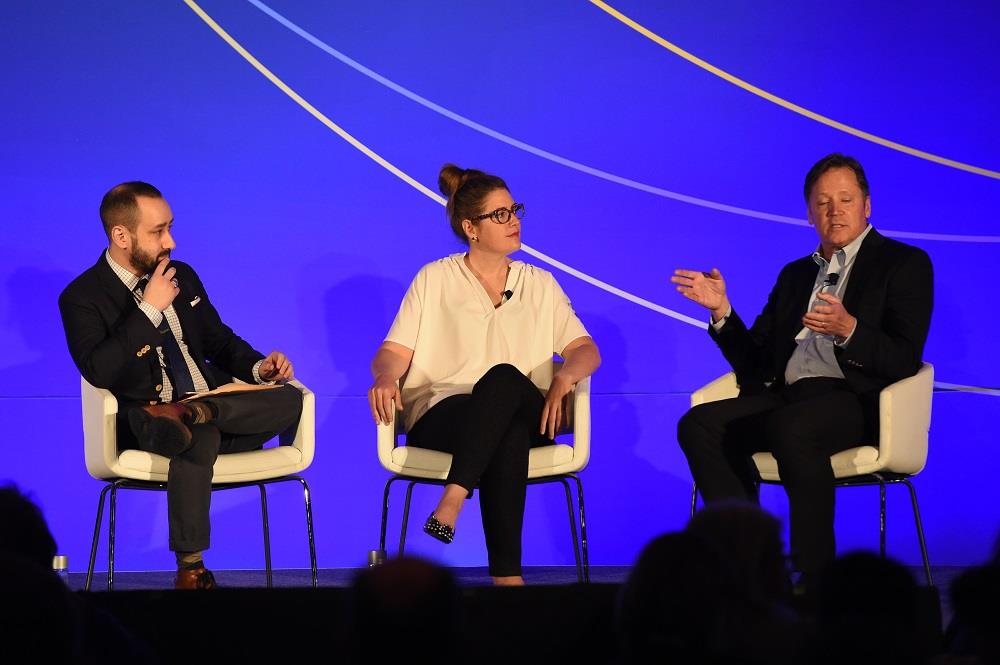 On-boarding the contributor network did not mean quality was discarded for quantity. “With each (contributor) channel we have a top-line editor to vet contributors.” Only 2 out of 10 get through the vetting process to write for Forbes. For those who do make it through, Forbes’ publishing platform was created not only to publish directly to the site, but also receive data input from where to refine and improve.

Forbes celebrates its centenary this year and presents a case study of how a brand with long media brand heritage can be transformed to thrive in a digital world.

According to Federle, to stay on top of change, transformation needs to be an ongoing, “very focused, daily activity” involving people throughout the business. Forbes’ include a daily “intake meeting” where staff members from across the departmental spectrum come together. This helps to account for “the pace of change” and to be “reactive, responsive and forward looking”.

Asked about how technology has impacted on the composition of staff roles at Forbes, Federle said it meant the company had to change with what was at times a “gut-wrenching exercise” to reflect new realities. The major transformational exercise was 7 years ago, but rapid, ongoing change requires continued alignment to reflect market changes and requirements.

Today “no-one can be comfortable in their roles, so you need to put the right resources in place and keep on re-educating,” aligning skills sets with new drivers of growth. “50 per cent of job titles [at Forbes] today did not exist 8-10 years ago,” Federle said.

Joining Federle on stage was Christine Hunsicker, founder and CEO of Gwynnie Bee. Joe Brown, editor in chief of Popular Mechanics, interviewed them.

Hunsicker, said their aim with Gwynnie Bee “was to become the Netflix for clothing”. Their experience was different to that of legacy media companies, with them coming into the business from a technology perspective. “The centre of our strategy was to be the best with tech and data,” with the data defining relationships and allowing scalability into different areas. However, launching was not without lessons. “Everyone said they would sign up for the service. Then we launched, we got 19 people… and it stayed that way for the next 30 days.” 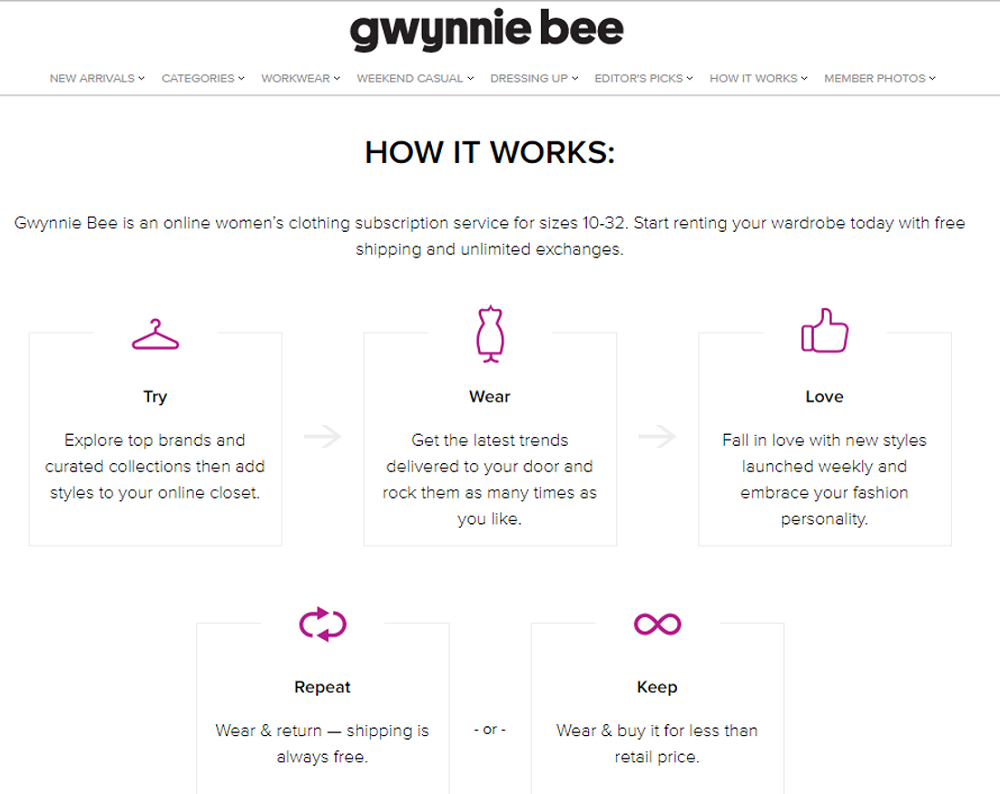 They ran focus groups to find out what went wrong. “Turns out (something like) imagery (as one example) matters.” The company started to put some thought into aspects such as the photography of clothing, how clothing models look, seasonal considerations and more. So while they are comfortable with tech, there are other variables such as the examples above playing a role in the business.

More from AMMC: An Award-winning filmmaker, a TV CEO and a magazine editor in chief on storytelling in today’s America

Like Federle, Hunsicker also emphasised the importance of brand. “It’s very expensive to build brand through the singular impressions of Facebook and Google,” she said. For Gwynnie Bee, as a new brand, this meant opting for a legacy medium advertising, in their case TV because of a need for consistent, maintainable advertising to achieve desired results.

Chat apps, bots and the integration of publisher content