A match made in heaven - data, content, and the transaction marketplace

Matthew Gerry, managing director of Weddings at Immediate Media yesterday shared at the Digital Innovators' Summit his commercial strategy to drive audience and revenue growth for the company and why the union of content, data and transactions is tried and tested proof of their new growth strategy.

For now and the future - being essential for your audience

Immediate Media has built their success on delivering content to special interest audiences. Gerry explained: “What people are passionate about is what they dedicate their time and money on. Whether it be crafts, cycling, or weddings, what’s important in their lives is where brands have an opportunity to establish loyalty and trust.” Gerry went on to explain, ultimately, trust gives brands permission to serve their audience, and publishers the chance to inspire, educate, and transact. 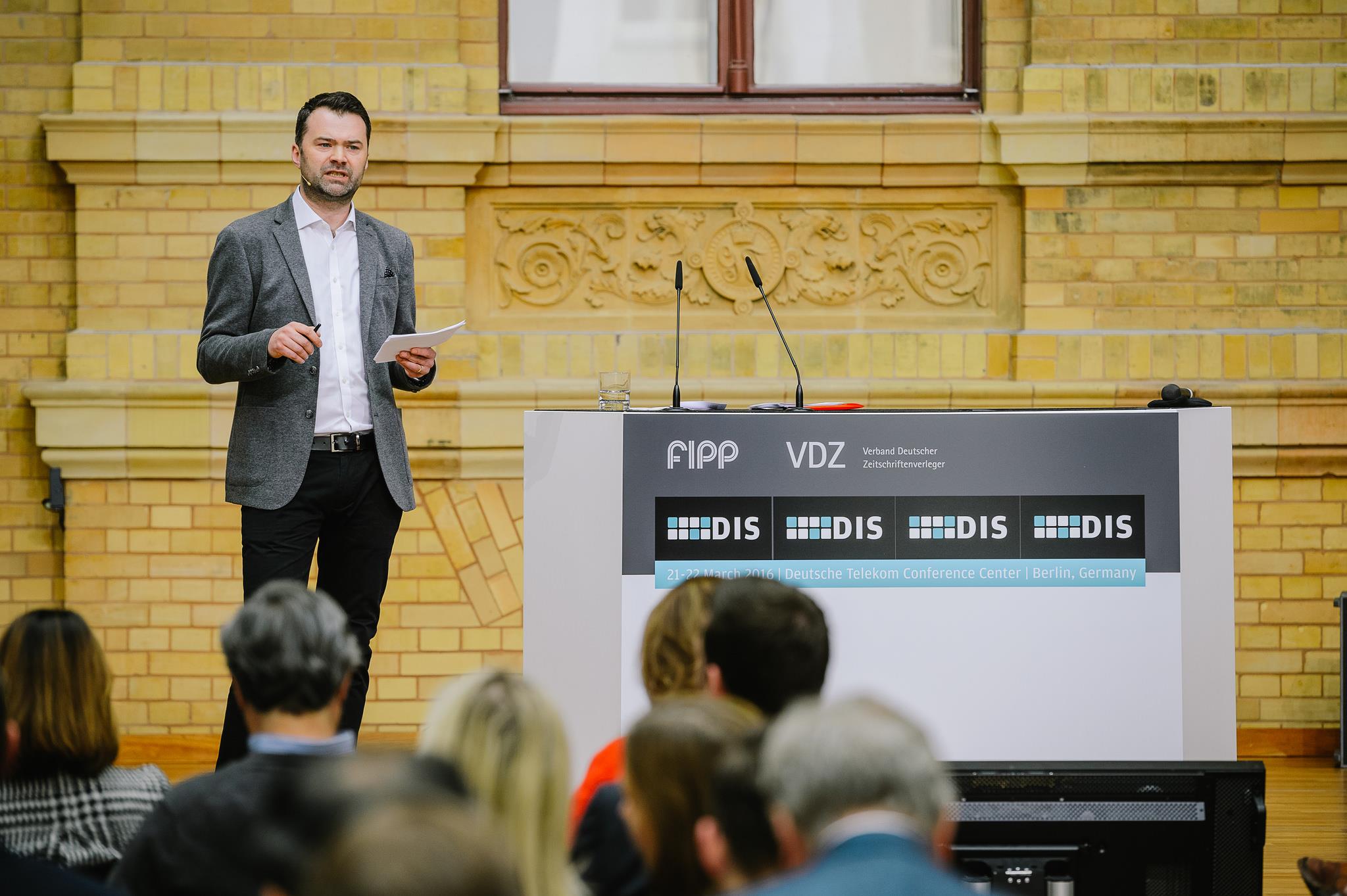 “Magazines are a key platform but not the only platform. They inspire, educate, but don’t connect commerce,” Gerry said. Gerry’s platform strategy, and the key to his success, focuses on a mobile first approach and on bridging print, digital content creation, and new transaction based business models to engage special interest audiences and deliver real-time ROI to advertisers by connecting targeted data with marketplace opportunities.

Hitched, a match made in digital heaven

Immediate had ambitions to get closer to the core transactions in Britain's weddings economy, worth more than £10bn annually and an average media spend of £30m the potential was great. In January 2015, the company acquired hitched.co.uk, a leading digital planning tool for couples. Hitched, was the perfect complement for its existing wedding brands, the site leaves no detail out in its focus on helping couples plan their perfect wedding. Hitched provided Immediate Media with a new marketplace platform and revenue opportunity in their native UK but extending far beyond in Australia, Canada, India, Ireland, South Africa and the US.

It was the wedding planning tool which proved to be the highest potential, at each stage of the journey they could integrate a proprietary marketplace bringing venues, bridal shops, and suppliers directly to their consumers and offering them a time and context-sensitive opportunity to sell. For Hitched, it provided an instantaneous opportunity for advertisers and partners with realtime ROI. Recognising the value, Hitched now operates on an annual subscription model and holds a 90 per cent retention rate.

It’s ultimately about being brave and taking on big changes

In under a years time, Hitched has achieved a top line digital business growth of 50 per cent, successfully connected one million couples with suppliers, and is four times more profitable. With profit expectations for digital to account for 80 per cent next year, Gerry remarked: “Hitched is a really good example of being brave and taking on big changes.”

Being brave and taking on change by investing in innovative new platform opportunities - organically and through acquisitions - and bringing together technology and media professionals has surely paid off. In 2015, they won over 25 industry awards in the last year, and was named British Media Awards Company of the Year 2015 and were also named in the Sunday Times Profit Track 100 2015. For 2016, they will continue leveraging business model and dedicate their efforts in hiring over 200 new IT professionals with best-in-class skill sets including programmatic, app development & ecommerce.“To succeed in the digital world it is a must to ensure marketers, sales, and technologists are working in the same room,” Gerry concluded. That is the foundation of the new media room.